How to Know if Someone Has Blocked me on Periscope 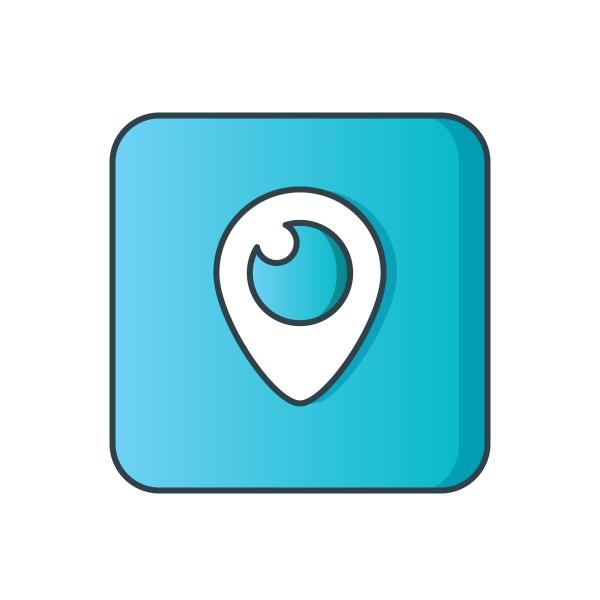 Every app nowadays has an option of blocking unwanted people out. This is useful especially in interactive apps like Periscope where unwanted comments may be shared on your broadcast. With the Periscope app you can create an account and start broadcasting videos from your personal life. Sometimes you might get followers that you don't want or messages that are being annoying, and you want to keep those followers out of your app. But it can also happen that someone has blocked you from the app and you don't know the reason why. If you suspect someone might have blocked you from the live video streaming app, in this OneHowTo article we explain how to know if someone has blocked you on Periscope.

Ways to know if someone has blocked you on Periscope

It can also happen that the Periscope app blocks you. This, however, will only happen if you're using the app for incorrect purposes or if you're being disrespectful with your live video broadcasts. If you've been blocked by mistake you can contact 'Periscope help' through Twitter and they will help you with your account.

Blocking someone on Periscope

If someone is annoying you on Periscope then you can block the person quite easily.

If you want to read similar articles to How to Know if Someone Has Blocked me on Periscope, we recommend you visit our Internet category.

How to Know if Someone Has Blocked me on Periscope 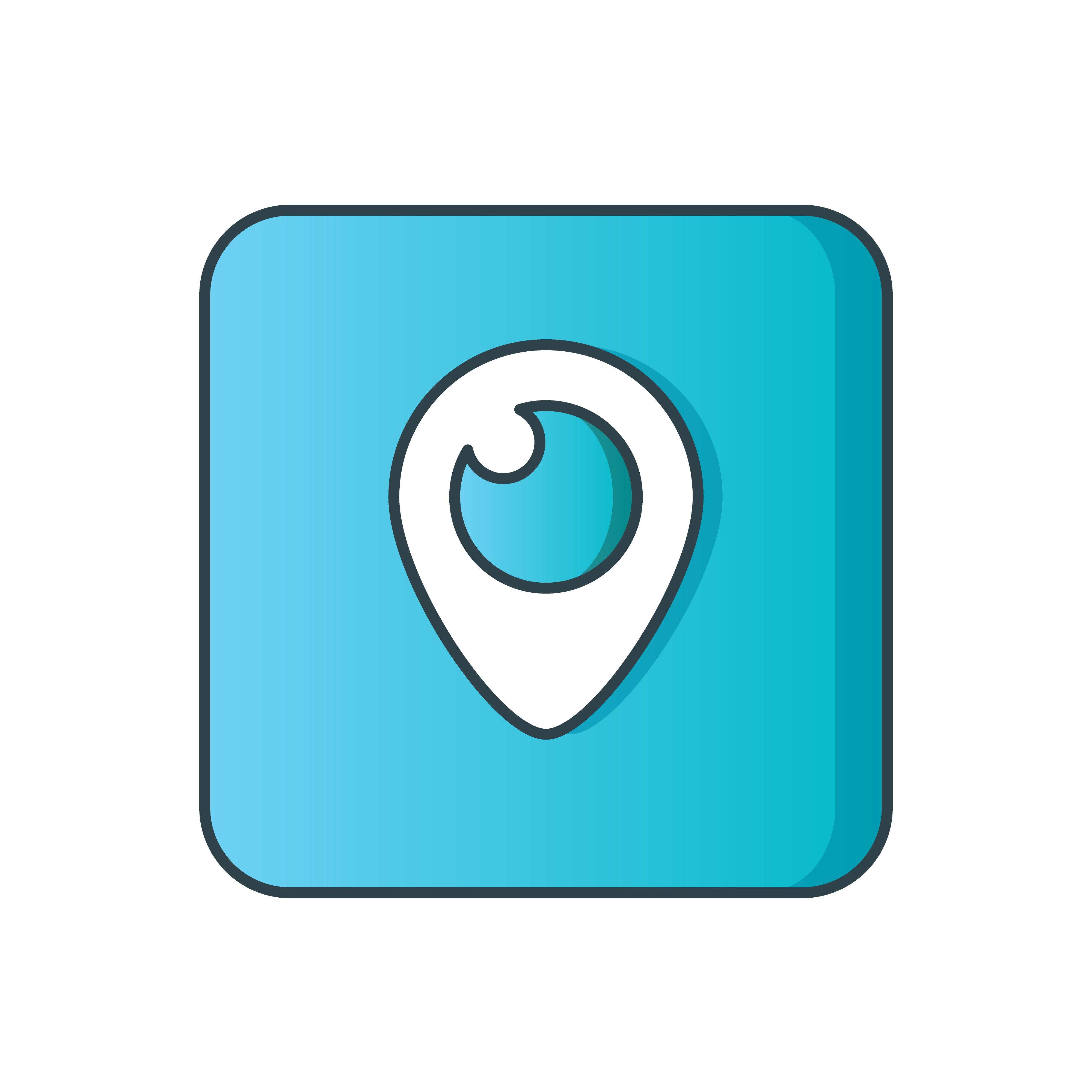