What Is The Difference Between Viruses, Worms and Trojans

Whether you are using a smartphone, tablet, or computer, if your connected to the internet you are at risk of your device being infected with some kind of malware. Whether it is malicious, intrusive or just plain annoying, getting rid of malware can be difficult to remove. Malware takes on many forms depending on the purpose of the attack, and it can be either a virus, a worm or a trojan among other things.

But what do these terms mean? What is the difference between viruses, worms and trojans? Well to answer this question and explain the different terms in more detail, OneHowTo have put together this quick guide to explain. Read below to find out more.

You may also be interested in: How To Choose Antivirus Software
Contents

A computer virus is almost always an executable file (program) which is designed to attach itself to another program or file to perform some kind of malicious activity, be it spamming, spying or simply damaging your hardware and software. The files are designed so that they can be spread from one computer or network to another, just like a human virus.

One good thing however is that most viruses need to be opened or run for them to be able to spread and carry out their intended task. What this means is that most viruses are spread by human action, so be careful about which email attachments and downloaded files you open, especially if you don't recognize or trust the source.

More like a sub-category of computer virus than something different altogether, a worm is a specific type of virus designed so that it is able to travel from one computer to another without human action. Once infected, the worm can spread itself using your computers network connections without you doing anything at all. The big danger here is that most worms are designed to spread as far and wide as possible, so the worm could even infect everyone in your contact list, before being passed on to all of your contact's contacts.

Because of their ability to spread, worms can quite easily infect whole networks causing them to overload the hardware and disable entire systems. Sophisticated worms can cause a lot of damage and even be designed to give the author access to an entire network and cause serious hardware and software problems. A good example of this is the worms that infected Iranian computer systems and caused major damage to their nuclear program.

As the name suggests, a trojan horse virus is not all that it seems. In fact, trojans are so-called because they infect a computer by manifesting as a legitimate piece of software when in fact beneath the surface they are designed to infect and carry out unauthorized activity on your computer. The intended purpose of a trojan horse can range from serious intrusions into a network or less serious, but still annoying adware or spammy software.

Getting rid of Malware

As well as the types of computer virus listed above, so-called blended threats also exist which combine different elements of viruses, trojans and worms to infect networks, cause damage and propagate themselves.

In addition, less serious but undesirable adware and spammy internet tools can slow your computer down and generally get on your nerves. To best protect yourself from all of these threats you should keep your operating system up to date and maintain up to date anti-virus and anti-adware software on your computer. If a threat is detected, use the antivirus software to safely remove the threat. Also, never download or run files unless you trust the source 100%.

If you want to read similar articles to What Is The Difference Between Viruses, Worms and Trojans, we recommend you visit our Software category.

How Does Pokemon Go Work - Complete Guide
How to Delete a Page in Microsoft Word
Could Not Find Or Load Main Class – What Does It Mean?
How to Zip a File: Mac and PC
Most read
1.
How To Know If Someone Deactivates Their Instagram Account
2.
Can Someone See That I Viewed Their Instagram Story If We Are Not Friends?
3.
How to Know if You Have Been Muted on Facebook
4.
How to Know if Someone Blocked You on Telegram
5.
Instagram Poll Questions
6.
How To Underline Text In WhatsApp
7.
My Instagram Filters Are Not Showing
8.
How to Know if Someone Deactivates their Twitter Account

What Is The Difference Between Viruses, Worms and Trojans 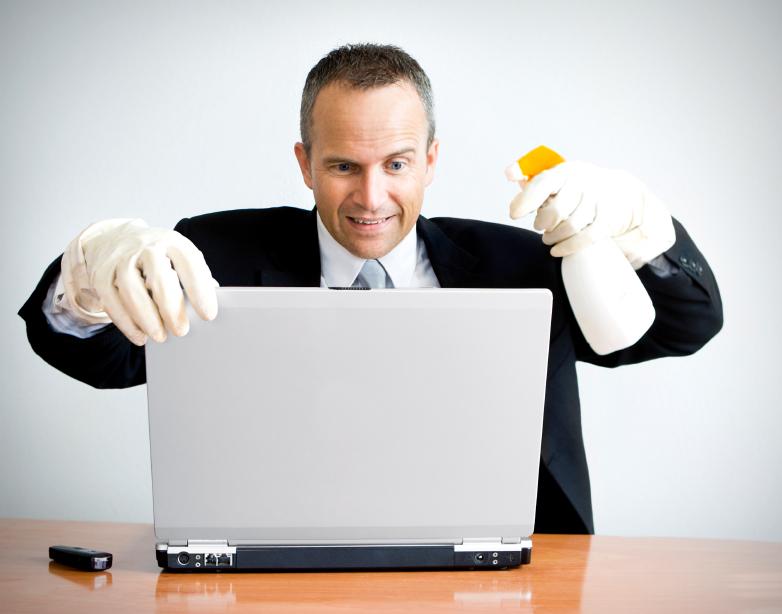 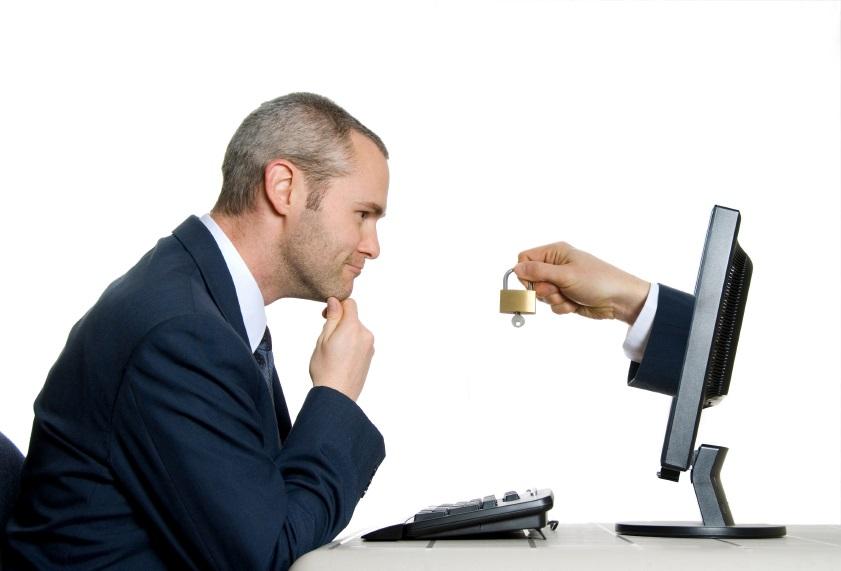 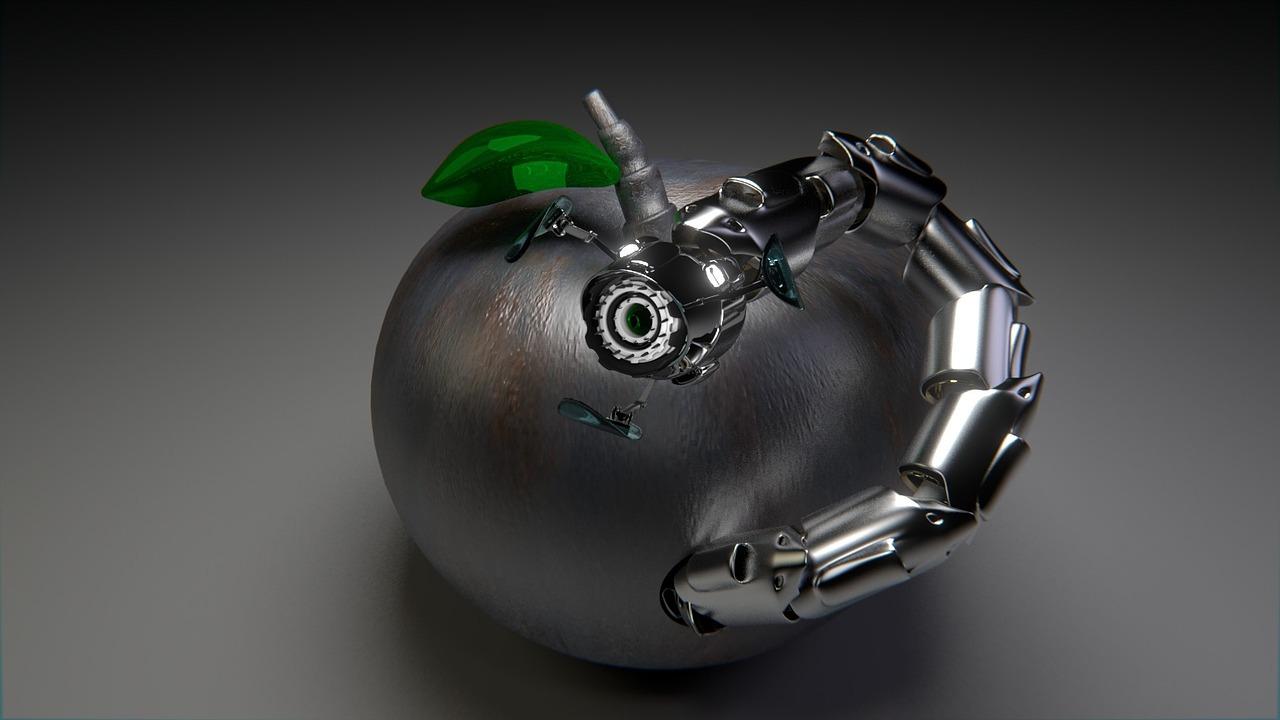 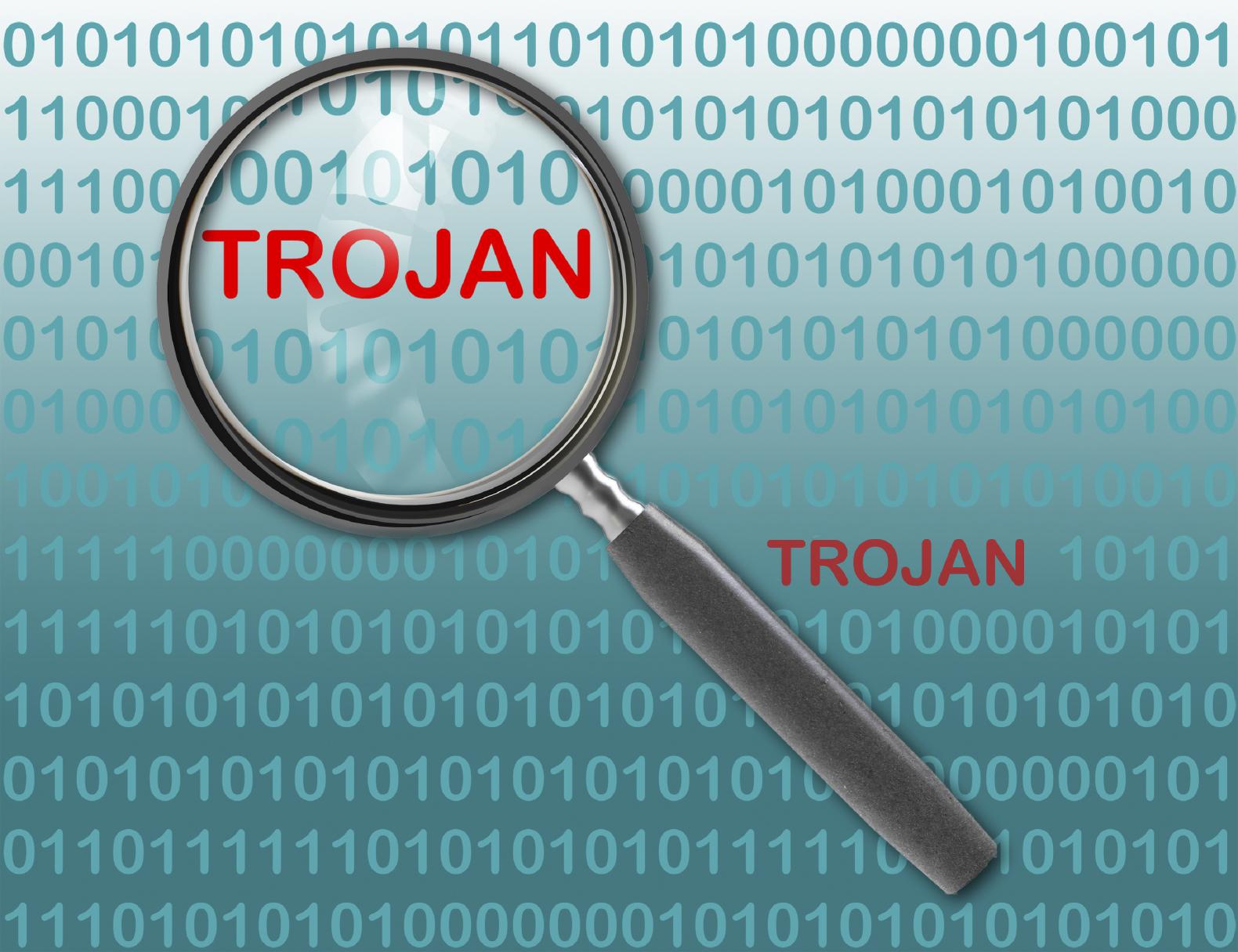 1 of 4
What Is The Difference Between Viruses, Worms and Trojans
Back to top