How to Eject a CD or DVD from an Apple Mac 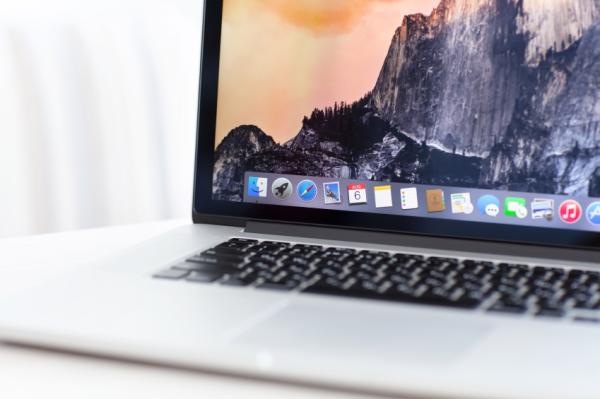 Among the many differences between PCs and Macs is the fact that there is no tray to insert and eject a CD on a Macintosh, rather you put it directly into a slot. But this feature is so "cool" it can sometimes be a nightmare. If you can't eject a CD from a Mac don't worry, by following this advice you will learn how.

You'll need:
You may also be interested in: How to Type the At Symbol on a Mac Keyboard
Steps to follow:
1

The most common way of ejecting a disc on a Mac - either a CD or a DVD - is to drag it into the trash or press the eject button commonly found in the upper right corner of the keyboard.

If the disc is not displayed, go to Applications / Utilities / Disk Utility, and eject from there.

If your Mac is still resisting, there are two other options. The first can be more complex, using the command line, but it allows you to perform ejection of the disc without rebooting the system. Access the terminal from Applications / Utilities / Terminal.

Before that, go to system profile / about this mac / more information. There you can find out the BSD disk name you want to eject. As the disc (CD or DVD) is in the reader, you will find it in the ATA section.

Once you know the name is something like "disk1so", just go to the terminal and enter the following command: hdiutil -force eject /dev/disk1s0

Remember to put the name of your disk at the end of the order (after /dev/), as the above is just an example.

If this method did not work, the most simple way is to reboot the system and keep the mouse pressed during the restart. Although it seems strange, it works! This is how to force eject of a DVD or CD disc from a an Apple Mac computer.

If you want to read similar articles to How to Eject a CD or DVD from an Apple Mac, we recommend you visit our Computers category.

Tips
Why is My Macbook Overheating So Fast
How to Know If You Have a Virus on Mac
How To Format And Install Windows 7
how to know what graphics card i have on my laptop or PC
Most read
1.
How To Know If Someone Deactivates Their Instagram Account
2.
How to Know if Someone Blocked You on Telegram
3.
How to Know if You Have Been Muted on Facebook
4.
Instagram Poll Questions
5.
How to Find Out if Someone is Using Your Pictures to Catfish
6.
How to Delete my Instagram Account Permanently
7.
What Does Mute on Whatsapp Do?
8.
Can Someone See That I Viewed Their Instagram Story If We Are Not Friends?

How to Eject a CD or DVD from an Apple Mac 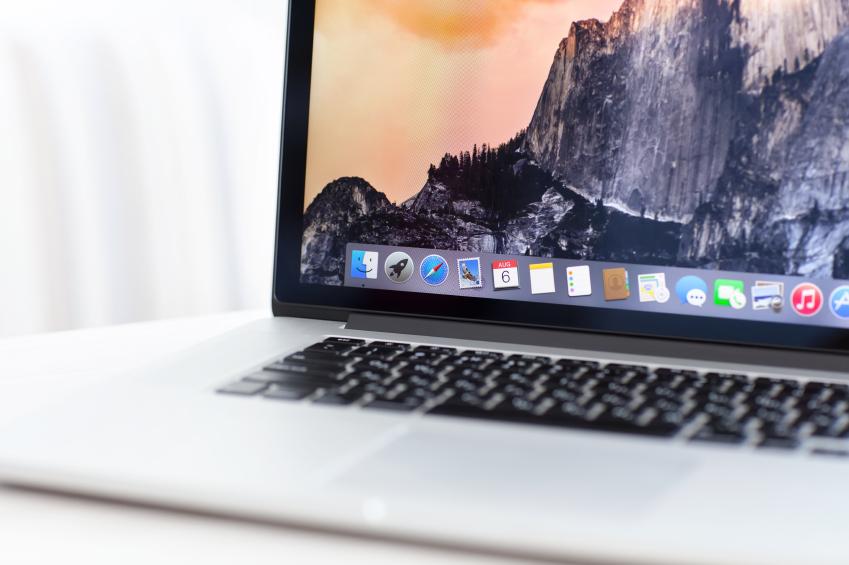 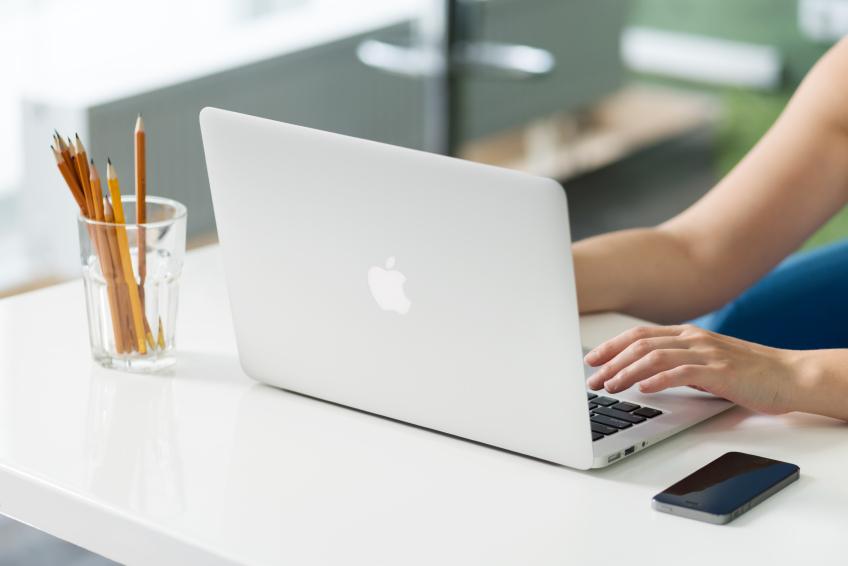