How to Know if You Have Been Muted on Facebook

If you are wondering how to know if you have been muted on Facebook, it's likely because someone isn't speaking to you. You may have been having a conversation which you thought was particularly engaging, then it suddenly ended. Have you had a fight and believe that that person may have muted you on Facebook? Are you being ignored?

Can you know for definite if you have been muted on Facebook?

Facebook has introduced a new Facebook mute conversation button on Facebook Messenger. When using the social media platform, you may not want to be distracted by beeps and notifications from people messaging you on Facebook. The most common reason that someone would delete and specifically mute a Facebook Messenger chat would be due to group chats.

Often people are brought together by friends on Facebook when trying to organize a Facebook event (birthday party, work conference, music festival, etc.). Although the information can be useful, there are usually a few chatty Facebook members who comment and type until the repeated message alert sound makes you literally want to throw your laptop out of the window. Muting a conversation on Facebook Messenger allows this stream to act silently, without having to offend anyone by telling them to stop chatting or deleting them.

The idea behind muting someone on Facebook means that you won’t receive notifications of new messages that have been sent. You may be wondering, if you mute someone on Facebook Messenger will they know? No, they won’t. This is partly of the point of the Facebook feature. There is no alert or hack on Facebook to know exactly who has muted you.

This is why, if you want to know if you have been muted on Facebook, you have to use intuition. Here's how:

If I mute someone on Facebook will they know?

If you are at work and don’t want to mute someone on Facebook for too long you can opt to mute the conversation for just a few hours. If you don't want to receive messages from this Facebook friend, but still need to be in contact with them, you can mute them indefinitely. By muting someone on Facebook indefinitely, it means that you can choose to read their messages or not. You can do this even if you simply want a little more privacy on Facebook. The good thing is that you can 'unmute' a Facebook friend at any time.

Most users check their messages when they log onto Facebook. If you know that your messages have been sent, but not read, then there are two possibilities:

Here is a method some people have claimed works on Facebook, but we believe no longer works. It is known as the Facebook 'glitch method'.

We tried this method and, though it may have worked at some point for some people, it doesn't seem to work now on Facebook.

The best way to know if someone has muted you on Facebook is not actually technological and involves you answering a simple question: does this person have a reason to mute you on Facebook?

If the answer is yes and you have sent them a lot of messages which have been delivered, but not read, then it is likely this Facebook friend has muted you. If they haven't muted you, then they will have received alerts about your Facebook messages but chosen not to read them.

Remember, if you send a person a message in a Facebook group chat which has been muted, they won't receive alerts. However, you should be able to sent them direct messages; unless they have muted you.

More recently, Facebook introduced a feature called ‘ignore messages’. While it is similar to the mute function, it has a more specific purpose. Instead of muting someone you have as a friend, the ignore function works as a way to prevent receiving messages directly without having to block them.

If you want to know how to ignore someone, it is the same as muting them. You go into the Facebook Messenger settings and select the ‘Ignore messages’ feature. This will result in a pop asking if you are sure you want to ignore them.

However, if you want to know if someone has ignored your messages on Facebook, the situation is the same as being muted. Facebook will not notify someone they have been ignored and you will need to use the same techniques as explained above.

If you want to read similar articles to How to Know if You Have Been Muted on Facebook, we recommend you visit our Internet category.

2 comments
Rating:
Anon
15/09/2020
I have a theory about how you can tell, but no way of knowing for sure. On the Android Messenger app, this one user's icon won't appear on the first screen and in the convo, despite the fact that the icons for all my other friends are there. This leads me to believe that the user has muted me and further it could have something to do with us not being connected on FB atm.
Farhan Singh
30/09/2018
Wait, if they open the message chat window to mute you, won't they techincally have "read" your messages before they mute you?

Muting won't stop the messages from being received, only the alerts from prompting you. They may have read the message, they may have not. Is there a problem we don't see?
Farhan Singh
01/10/2018
Well, I want to know one thing. Is it still possible I could be muted when none of the messages I have last sent were marked as read? 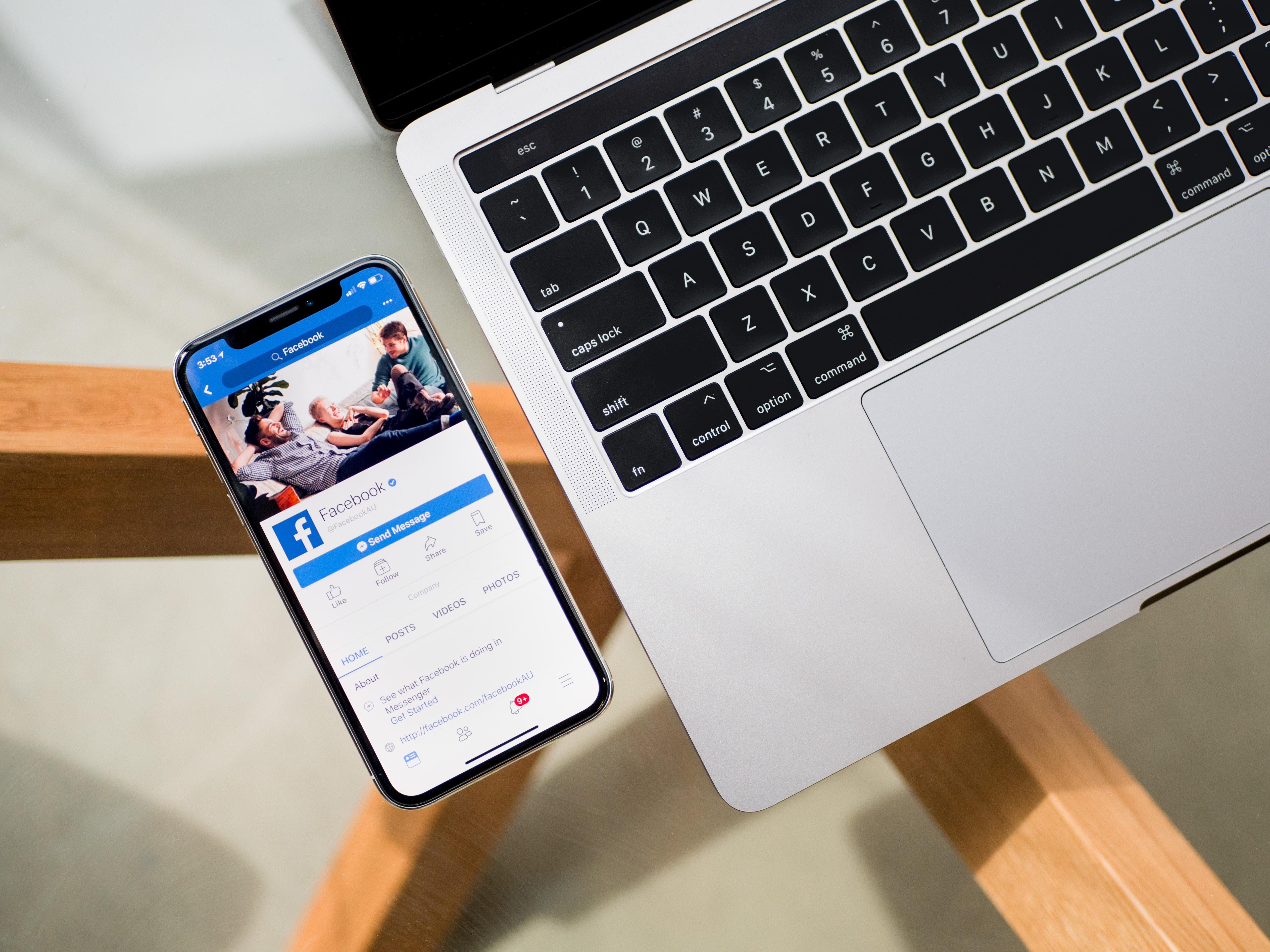 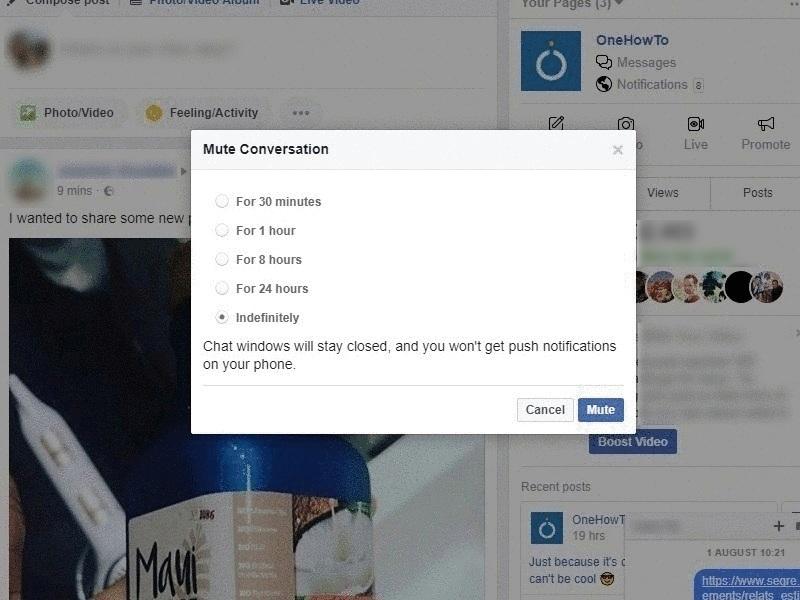 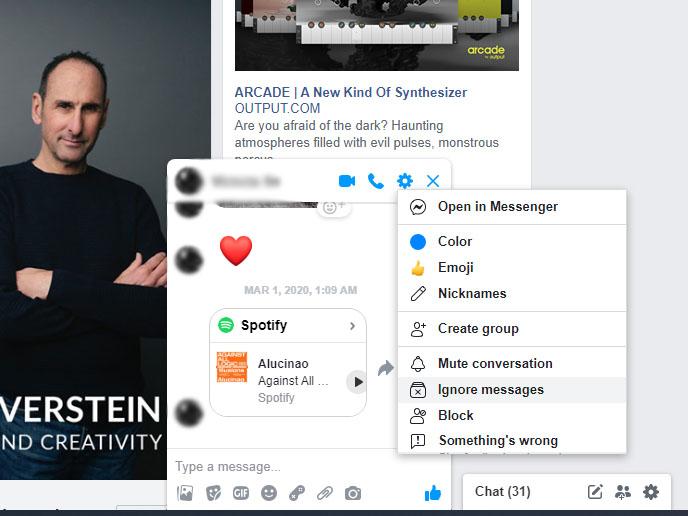