How to Type the At Symbol on a Mac Keyboard 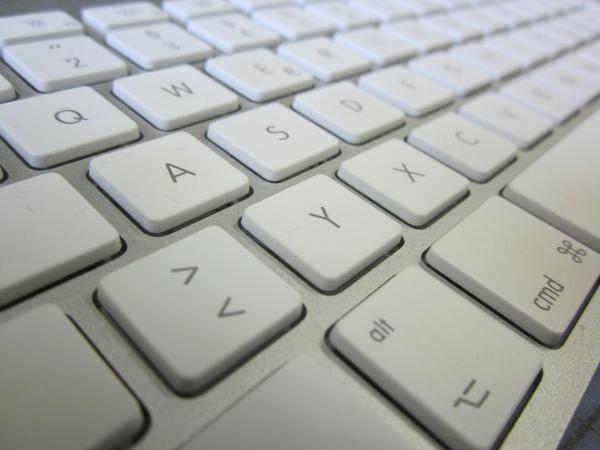 If we are used to using a Windows computer, then it is easy to see a Mac keyboard as a completely foreign language. While some of the keys are the same, the function keys and shortcuts can vary wildly. You may be able the type letters, numbers and spaces easily enough, but when it comes to punctuation and special symbols, you are lost. This is the case if you are struggling to type the ‘at’ symbol, stylized as @. At oneHOWTO, we explain how to type the at symbol on Mac keyboards.

You may also be interested in: How to Eject a CD or DVD from an Apple Mac
Contents

Typing an ‘at’ symbol on Mac is very simple, we just need to know the correct shortcuts. The first thing we need to do is look down at the keyboard. Unlike on a Windows computer, the Mac keyboard doesn't have the ‘Alt’ or ‘Alt Gr’ keys in the same way. For Windows keyboards in English, we need to use these to type the @ symbol.

As with Windows keyboards, many keys can have more than one function. In fact, some have three basic main functions, although all can be used in various combinations for various shortcuts. For keys which have three basic main functions, the ‘Option’ key is used. On some Apple keyboards, this will also have ‘Alt’ printed on it, but not all of them.

Typing the at symbol on a Mac keyboard

On an Apple Mac keyboard, the @ symbol is located on the number 2 key. Here is how you type the ‘at’ symbol on a Mac keyboard:

It is important to remember that this shortcut to type the @ symbol on Mac keyboards only works if the language preferences are set to English. Other languages have different keyboard setups, but you can still use this shortcut if you change the system language to English.

Alternative way to insert at symbol on Macs

Finally, if you are still having trouble typing the ‘at’ symbol there are two other ways you can do it:

It will depend what program on which are you typing, but there are many different symbol libraries on programs with the ability to write text. For example, if you are wanting to write a document, you may be using a word processor such as Microsoft Word or Libre Office.

On these programs, you can insert special characters such as the ‘at’ symbol by going to the file menu:

This will take you to a list of special characters with the @ symbol near the top. Simply click or copy and insert it into the document.

Perhaps the easiest way to insert the ‘at’ symbol on a Mac keyboard is to copy and paste it. You can do this by selecting an @ symbol and then hitting ‘Command ⌘’ + C. You only then have to click the cursor for where you want to put the symbol and type ‘Command ⌘’ + V to paste.

For ease, you can highlight this ‘at’ symbol below:

For more information on how to use an Apple computer, check out these related articles:

If you want to read similar articles to How to Type the At Symbol on a Mac Keyboard, we recommend you visit our Computers category.

Why is My Macbook Overheating So Fast
How to Type the Euro Symbol on a PC and Mac
How to Type Faster on the Keyboard
How to Get the New Emojis on Mac
Most read
1.
How To Know If Someone Deactivates Their Instagram Account
2.
How to Know if Someone Blocked You on Telegram
3.
How to Know if You Have Been Muted on Facebook
4.
Instagram Poll Questions
5.
How to Find Out if Someone is Using Your Pictures to Catfish
6.
How to Delete my Instagram Account Permanently
7.
What Does Mute on Whatsapp Do?
8.
Can Someone See That I Viewed Their Instagram Story If We Are Not Friends?

How to Type the At Symbol on a Mac Keyboard 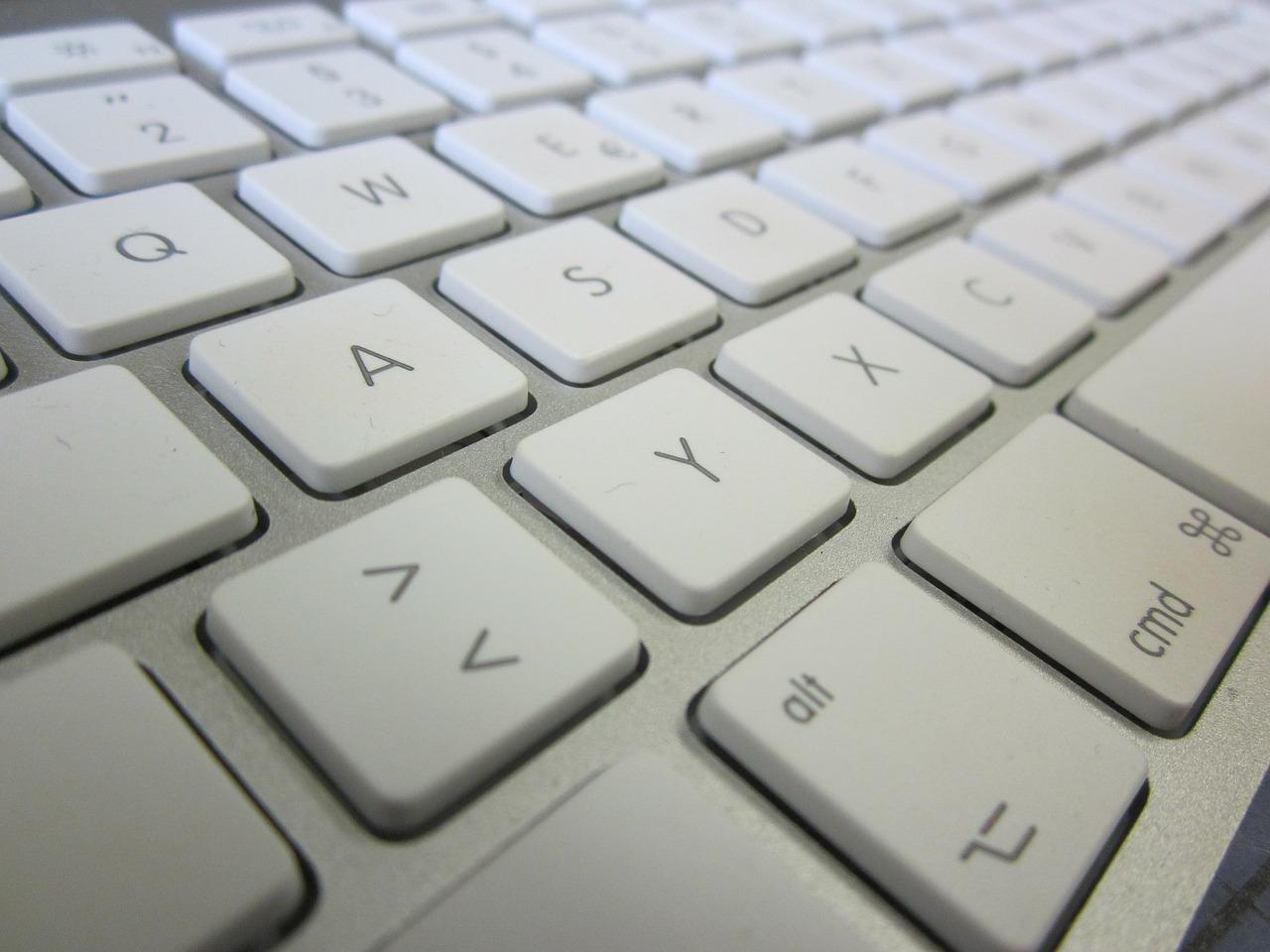 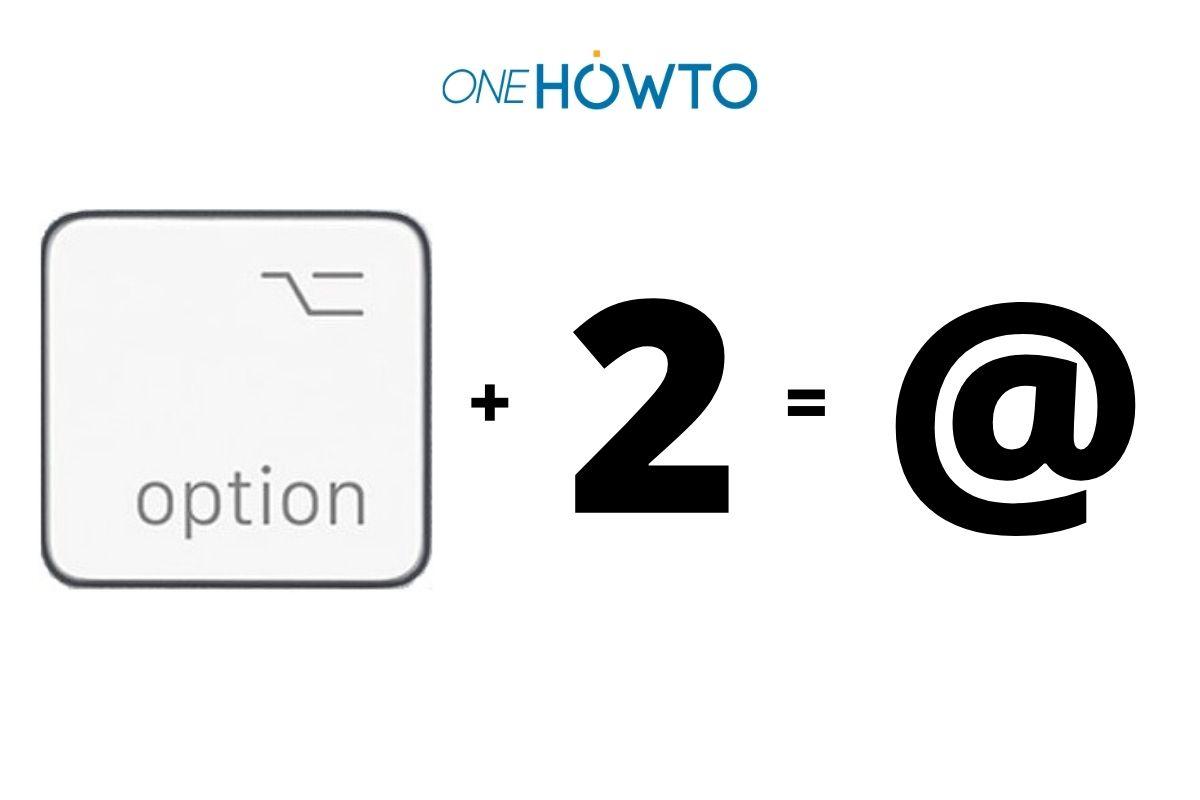