Should I Use Anti-virus Apps on my Android Phone? 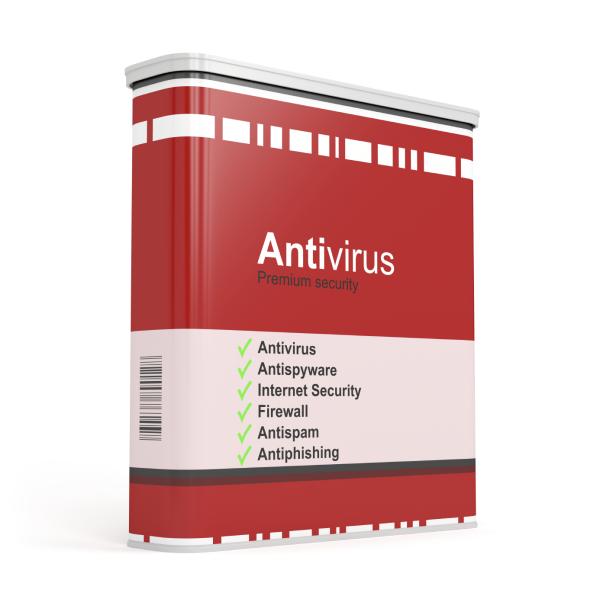 No matter how aware you are about the sites you are browsing or what you are clicking; chances are that at some point you might unknowingly click or browse on a virus or malware. It ultimately results in a glitch in your device. But among all the users, android users should be a bit more careful as it has a well-known reputation in the matter of malware and viruses and some claim that even antivirus apps cannot provide relief in such situation. So, the ultimate question arises: should I use anti-virus apps on my android phone or not?. Let’s find out the answer in this OneHowTo article.

You may also be interested in: How to Remove a Virus on Android
Contents

Virus can be described as a malicious software (malware) program which infects PCs and other devices like our smartphones and tablets. When it comes to infecting the android platform, viruses don’t actually infect Android. This is because they don’t self – replicate.

The security chief of Android, Adrian Ludwig had told the reporters that average Android users do not need to install anti-virus apps, as most of the users will actually not benefit from installing them.

So, the final question is: Should we believe on the statement of Adrian Ludwig or pay heed to the warnings of antivirus app developers and security companies and install an anti – virus for safety?

Do we need anti-virus for Androids?

Most of the malware focuses on stealing your private information rather than causing harm to your device. Nowadays even malware writers are becoming more sophisticated. They are applying ways to fool you into downloading an app containing malware or just to download an app or game and then sending malware in it through updates. The best example of one such incident is when 'Avast' discovered a game named 'Durak' which was infected with malware and by the time it was discovered it had already been downloaded more than 5 million times.

Another threat is when people connect with an open Wi- Fi network. Most of it does not use a VPN i.e. Virtual Private Network and hence our android devices can be attacked by malware at any time.

So, basically we can keep our Android devices safe by not connecting with open Wi-Fi networks, avoiding 3rd party sites and other sources while downloading an app.

By using our Android phone a bit carefully we can avoid malware from infecting it. So, it is not absolutely necessary to have anti-virus for our android devices. But it won’t hurt if you want to keep virus from infecting your android. The only downside is that it would take up some of your phone space and can sometime affect the performance of the phone too.

If you want to read similar articles to Should I Use Anti-virus Apps on my Android Phone?, we recommend you visit our Electronics category.

How to Stop Apps from Updating Automatically on Android
How to Delete Default Apps from Android Phones
How to Delete Default Apps on Android Without Rooting
How to Free Up Space on an Android Phone
Most read
1.
How To Know If Someone Deactivates Their Instagram Account
2.
Can Someone See That I Viewed Their Instagram Story If We Are Not Friends?
3.
How to Know if You Have Been Muted on Facebook
4.
How to Know if Someone Blocked You on Telegram
5.
Instagram Poll Questions
6.
How to Know if Someone Deactivates their Twitter Account
7.
How to Make Instagram Chronological Again
8.
How To Underline Text In WhatsApp

Should I Use Anti-virus Apps on my Android Phone? 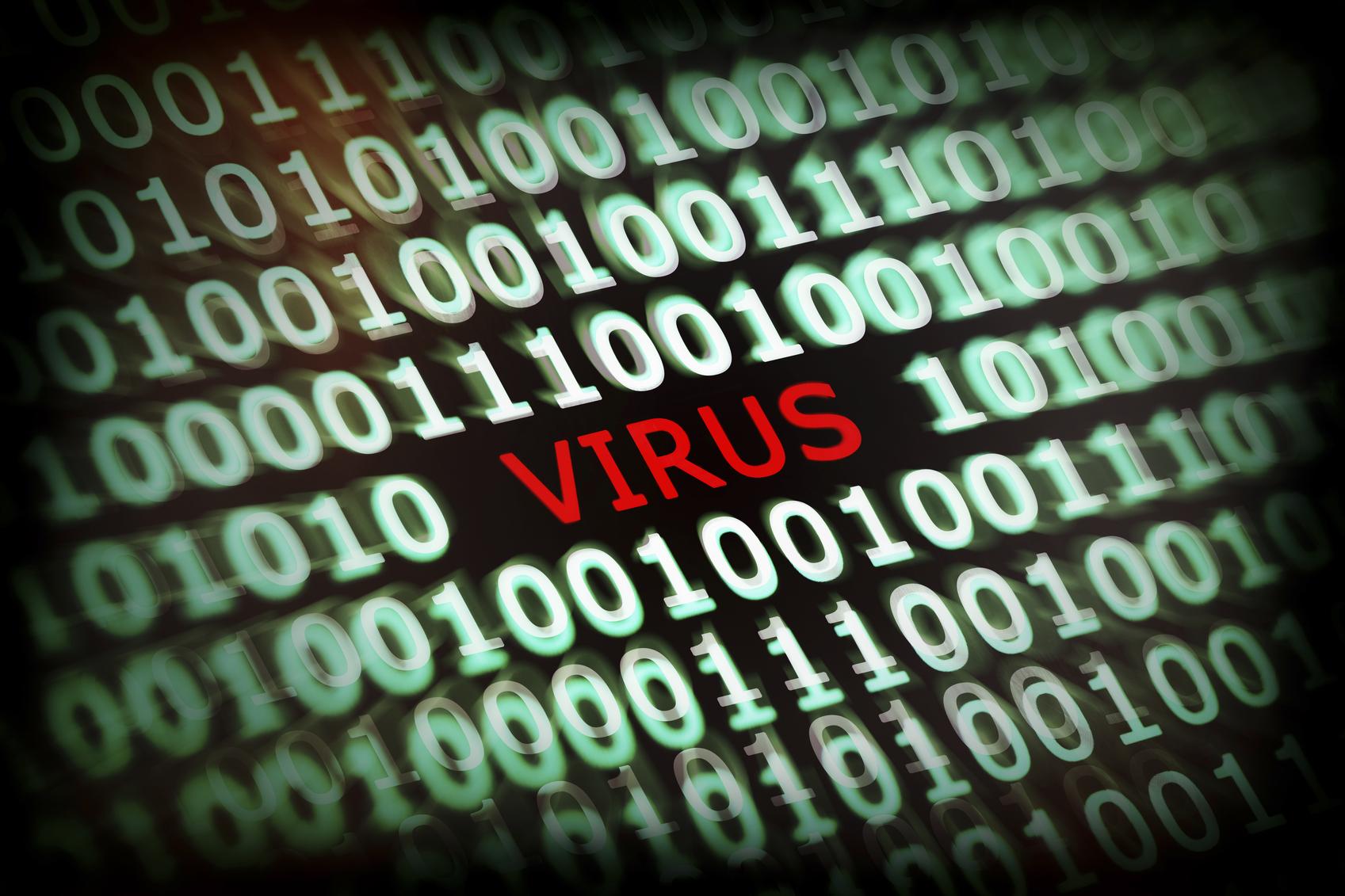 1 of 2
Should I Use Anti-virus Apps on my Android Phone?
Back to top