It's been years since television saw the appearance of Ash Ketchum, along with his inseparable friend Pikachu and entertained kids' afternoons with their adventures and the motto: 'Gotta catch 'em all'.

Pokemon were a real world phenomenon, between the animated series, video games, cards, and more. Now for the more nostalgic, and for the new generations Pokemon is back in the limelight with a new game, adapted to the needs of current devices: Pokemon Go. Have you heard about it? Are you curious to know what it is? At OneHowTo we'd like to give you a complete guide so you know how Pokemon Go works.

You may also be interested in: How to Know if You Have Been Locked Out on Pókemon Go
Contents

What is Pokemon Go?

Let's start with the basics: Pokemon Go is an application created by Niantic and available for Android and iOS, which combines GPS technology with augmented reality and the world of Pokemon: in a few words, after you download the app, you can go around the city with your smartphone and run into Pokemon, thanks to the superimposition of virtual images to the real ones, and you can catch them. Then you can do the same things that characterized the Pokemon video games of the past: you can train them to battle with each other, with other users, buy items and evolve them. The fun part is that you can do all these things but in the real world!

You can find the app both in the Play store for Android and the Apple Store for iOS customers. Like any application, the download is simple: just search in the search bar the word "pokémon go", search for the app and click installs.

if Pokémon Go has not arrived to your country yet, you can download the APK version from your computer and upload it to your smartphone from there. However, you should know that you may be locked out of Pokémon go if you do so.

How to play Pokemon Go

After entering the app, you have to create your own unique avatar. You can choose the following traits:

When you're ready you can start the game by entering the Pokemon Go Map.

HOW TO FIND POKEMON

As in previous versions of the games, the first Pokemon that you can capture has to be any of the following: Bulbasaur, Charmander and Squirtle. After you have caught one, the other two disappear. To trap it, you'll face your first duel, also used as an explanation of the dynamics of the game. To do this is simple: you have to throw a Pokeball at your Pokemon, which of course will not stand still. The power and direction of launch depends on how you move your finger across the screen. After capturing the first Pokemon, the user ID is transported to a general map where you can see all the other Pokemon in the vicinity.

Depending on where you are and the time it is you will be able to find certain types of Pokemon: for example, if you are near a water source, you'll find water Pokemon, if it is evening time you will find different Pokemon than during the rest of day . In addition, the more progress you make through the game, the easier it will be to meet the strongest and most difficult to catch Pokemon.

Pokemon can be trained and can fight against other trainers in a Poke Gym, but we will see this in detail later.

HOW TO EARN MONEY

In order to accumulate more PokeCoins there are certain activities you can do:

In order to be able to play the game properly you will have to collect several items that will help you be the perfect Pokemaster. You will be able to find these items at any PokeStop or inside the app's Shop in exchange for PokeCoins.

Pokemon battles are held at Pokemon Gyms, which you will only be able to access starting on level 5. Once you reach this level, you will have to choose 3 teams :

Like PokeStops, you will find Gyms as you roam around your area. In the gym you can choose to either train your Pokemon so they increase levels or battle.Your aim is for the Gym to belong to your team, so you can either claim it or battle against the opposing team until you are the Gym leader. In any case, you will have to give just one Pokemon to the Gym in order to protect it, the chosen Pokemon will stay in that location until it has been defeated, the higher your Pokemon's CP, the easier it will be to win over the gym by lowering its prestige every time you win a battle.

If you just want to train your Pokemon at the Gym, you will fight other Pokemon from your same team, and each time you win, your Pokemon will earn experience points.

How to evolve your Pokemon

In this game your Pokemon will not only earn Combat Points in battles, but there is also the chance to evolve it into its next evolution. You can do so by feeding it special candy for that Pokemon type. You will find candy with each Pokemon of that same type you catch, through egg hatching or by transferring duplicates. Each Pokemon breed will need a specific amount of candy in order to evolve.

If you're now a bit more of an expert, take a look at the Best tips and tricks to be the best Pokemon Master!

What is Pokemon Go Plus?

Although still not on the market, we explain what Pokemon Go Plus does. In practice, it is an extension of the game that allows you to be able to play without having to take the phone out of your pocket. The device consists of a bracelet or a clip that can be attached to a backpack or worn as a brooch, which warns you by means of a vibration in the case where you are in the proximity of a Pokemon or a PokeStop. The device is expected to cost $30.

It is not a highly necessary device, however, because to use it you'll need the app on your smartphone and then already in the normal game you will be notified by a vibration of the phone when there is a Pokemon around. Our advice is that it is not necessary to have this game extension, as even with the basic version of Pokemon Go you can fully immerse yourself in the fantasy world of Pokemon!

If you want to read similar articles to How Does Pokemon Go Work - Complete Guide, we recommend you visit our Software category.

How to Play PS 1 Games on PC with Emulator
How to Use a VR Headset on PC
Could Not Find Or Load Main Class – What Does It Mean?
How to Delete a Page in Microsoft Word
Most read
1.
How To Know If Someone Deactivates Their Instagram Account
2.
Can Someone See That I Viewed Their Instagram Story If We Are Not Friends?
3.
How to Know if You Have Been Muted on Facebook
4.
How to Know if Someone Blocked You on Telegram
5.
Instagram Poll Questions
6.
How To Underline Text In WhatsApp
7.
My Instagram Filters Are Not Showing
8.
How to Know if Someone Deactivates their Twitter Account 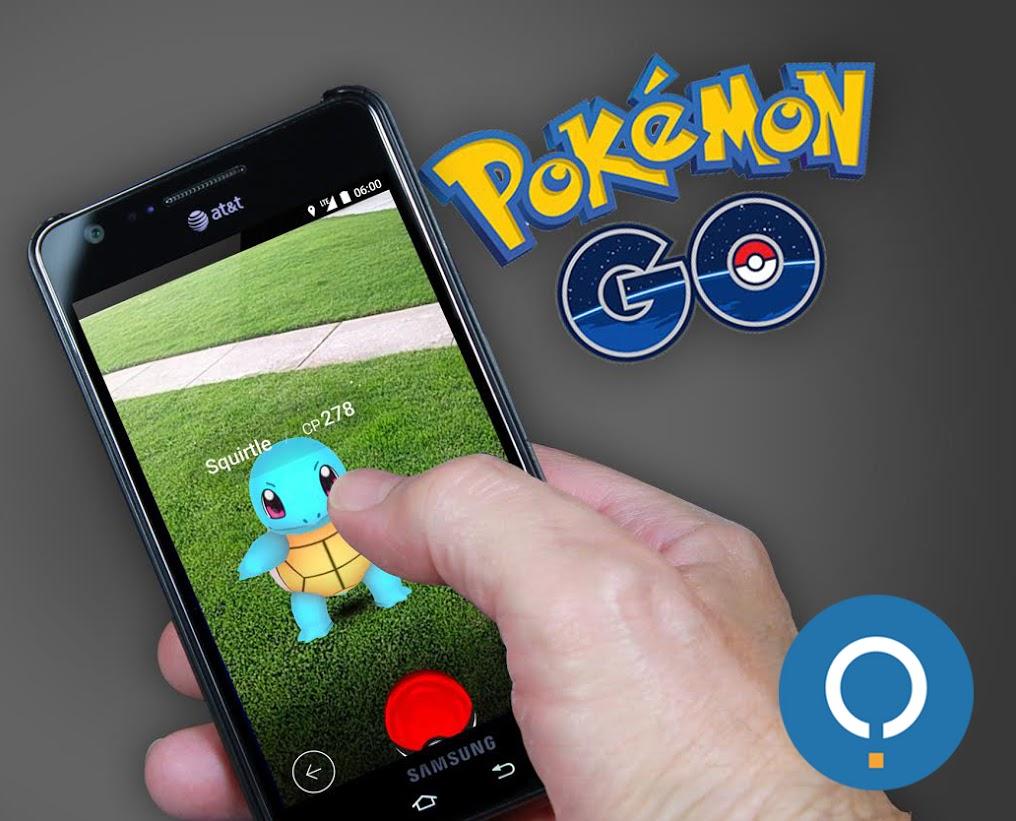 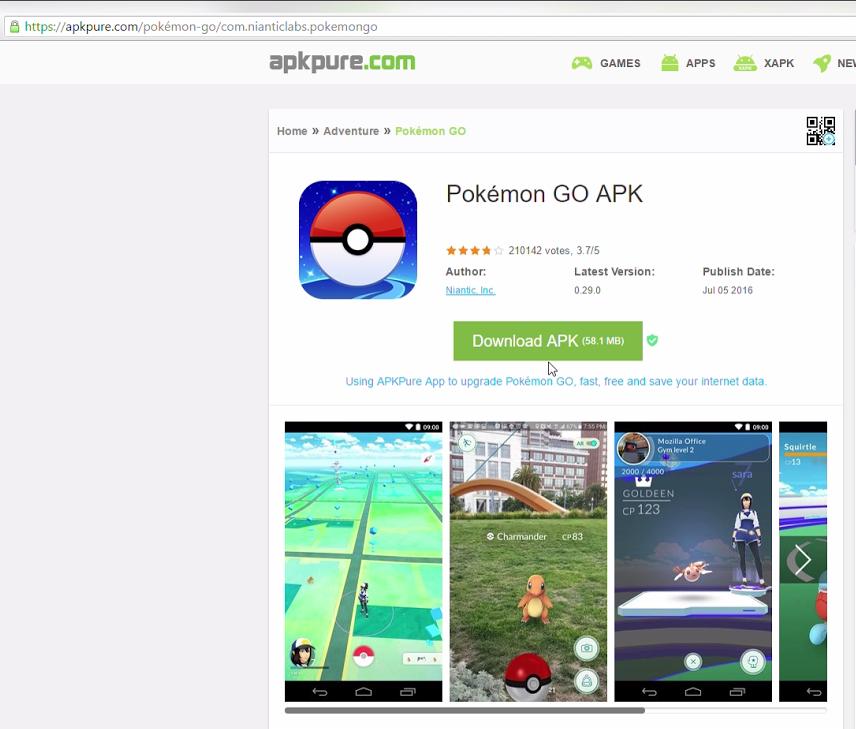 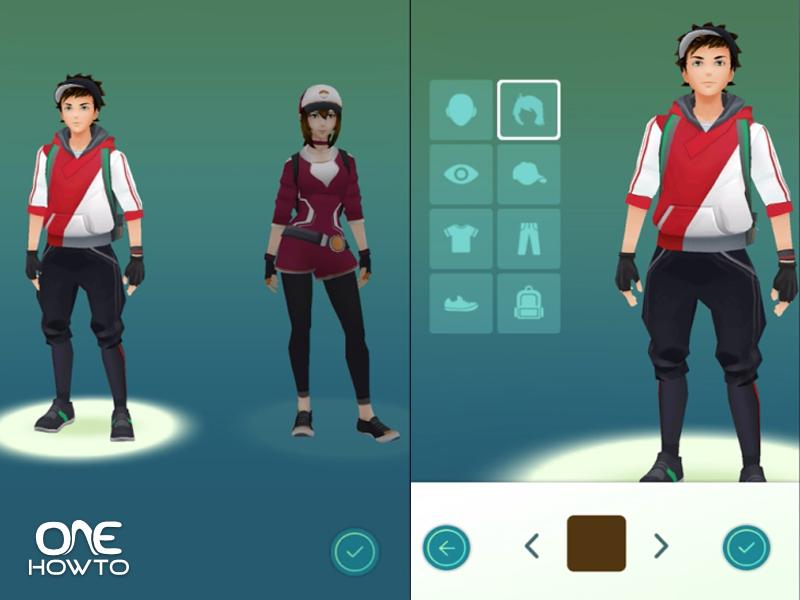 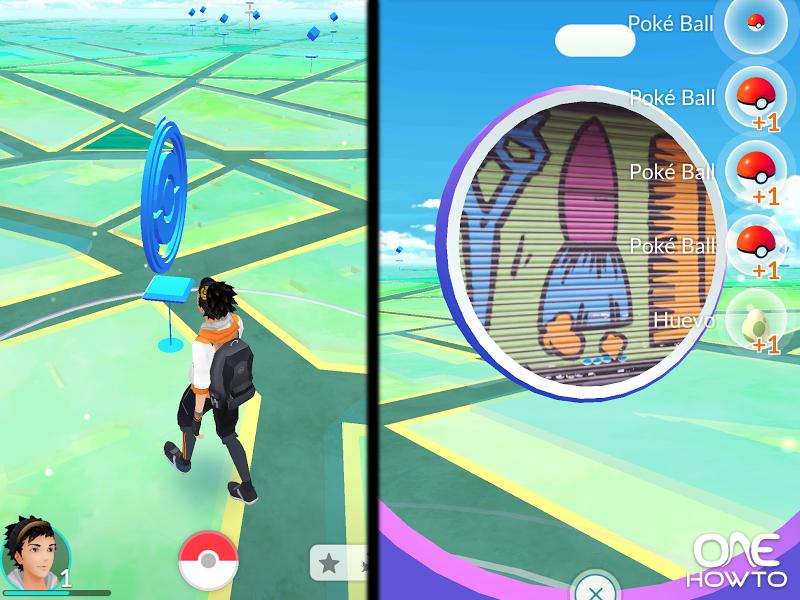