Pókemon Go has created a Worldwide frenzy, as this augmented reality game offers something that no other game has ever offered before: playing in real surroundings live, discovering new sites and interesting places around your city in order to have as many Pokémon as possible and thus turn it to the best Poké Master.

However, some ways of hacking Pokémon have appeared, altering the GPS location and even the possibility to download the app in countries where it hasn't been launched yet through an APK. This has caused Niantic to start locking out users, suspending them for several days. How to know if you have been locked out on Pokémon go? How do you know if the servers have simply crashed? Keep on reading this OneHowTo article to find out.

You may also be interested in: How Does Pokemon Go Work - Complete Guide
Contents

Reasons why Niantic may lock you out of Pokemon Go

If you live in a country where the app is still not available to download through Google Play or App Store and you have downloaded unlawfully, without rooting and without using tricks to hack it, you can rest assured that you have not been banned.

However, if you have done any of the following actions you may have been locked out on Pokémon Go by Niantic:

Niantic wants to prove that cheating will only lead to a penalty, which is why you may experience problems to log into Pokémon Go if you are trying to cheat the system.

What happens if I'm locked out of Pokémon Go?

Though the idea is to show that cheats are not worth it in this community, lockouts on Pokémon Go start in a soft way: you can log in to the game but you won't be able to do anything during several hours. This includes not being able to capture Pokémon, battling in gyms... it would be as if you didn't exist.

However, if you keep on trying to cheat doing things that Niantic considers illicit, you may be banned for several days. In this case, you won't be able to access the game or, in the worst case scenario, you will be completely expelled from the community and won't be able to use it any longer, this is the maximum penalty for cheats.

Signs that you have been banned

So how to know if you have been locked out on Pókemon Go? The following signs indicate you have actually been blocked:

In more serious banning cases you won't be able to open the app and you account may even be suspended by Niantic if they find it necessary, which is why the best thing to do is to play the game according to their rules to avoid this risk. For more information, take a look at our complete guide to Pokémon Go.

Banned or servers down?

It's good to remember that this game's servers go down frequently due to the amount of people loging into the game so, before assuming the worse, make sure it's not a problem with the server on the MMO Server Status site you'll be able to see the Worldwide server's status. If you're country's server si marked with a red X and a specific amount of minutes, it means that you won't be able to play the game for now. If you see a green tick it means that it's operative, so you may not be able to log in due to other causes, such as being locked out.

If you want to read similar articles to How to Know if You Have Been Locked Out on Pókemon Go, we recommend you visit our Software category.

1 comment
Rating:
tan gerald
10/08/2016
i can logged in but i cant find nay pokemon or pokestop on the map. but when i try to logged in at other devices it works as well. and i also try to use my friend account on my device its doesnt work at all. can i know how to fix this ?
How to Know if You Have Been Locked Out on Pókemon Go 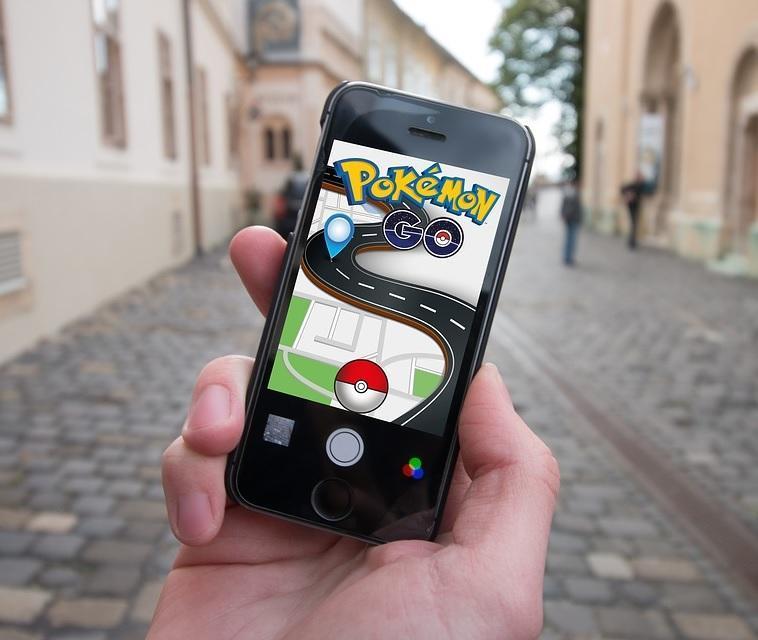 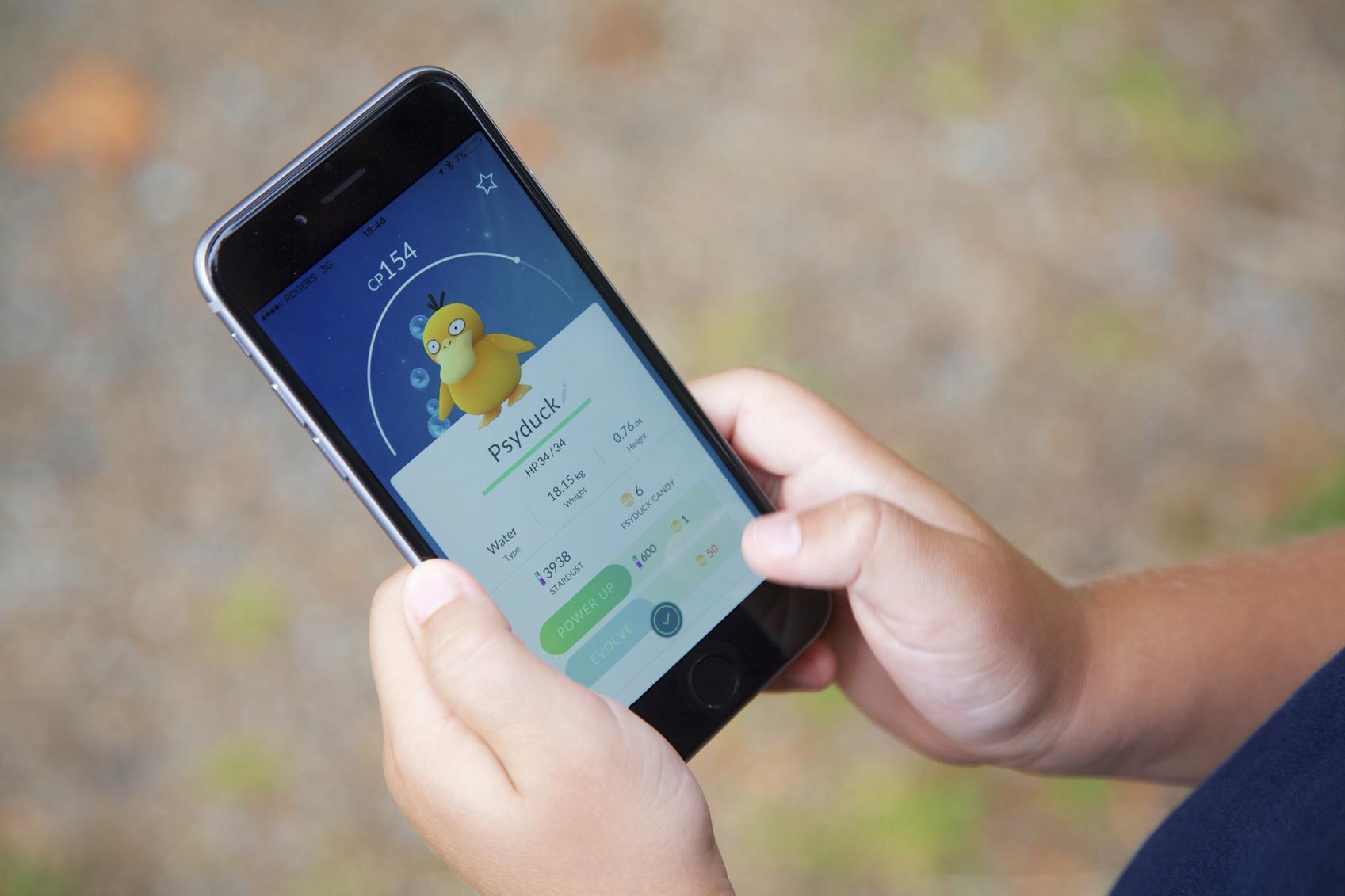 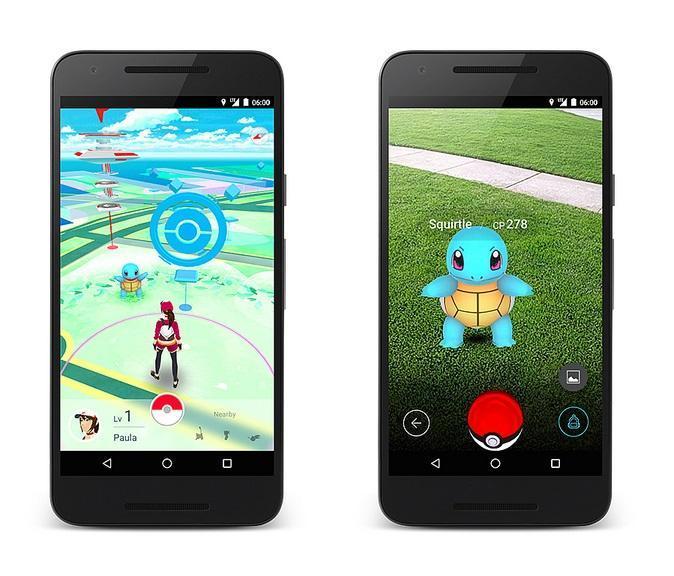