How to Use a VR Headset on PC

The way you play games or watch movies will never be the same after you have tried virtual reality (VR) technology. As a result of advanced computer technology, the ability to live a 3D experience is at the hands of many people. This technology replicates the environment and immerses the user into a sensory experience where every smell, touch and sound will seem real. With a VR headset you are now able to play a game from the comfort of your home but like nothing you have experienced before.

In this OneHowTo article we detail how to use a VR headset on PC.

You may also be interested in: How to Play PS 1 Games on PC with Emulator
Steps to follow:
1

Before you head into the 3D world we recommend you do some research into a high quality VR headset. Unlike other headsets, VR headsets require a big initial investment so before you buy one make sure that it matches your requirements.

We recommend the Oculus Rift and the HTC Vive. The Oculus Rift was the first VR headset to jumpstart this phenomenon and remains one of the best VR headsets in the market. The HTC Vive is a little pricier but its Lighthouse program that enables you to move around the house though the use of sensors has become a highly appraised feature.

Not every computer is prepared for VR technology. Both Oculus and HTC run a test on their websites to determine if your PC is compatible with VR technology.

Before you install your VR headset and to prevent any accidents, move aside large furniture items and clear your desk from bulky objects in order to empty out the space.

Then unpack all of your base stations. These must be placed around the room at above head height and connected to an outlet using your power cords. These base stations will sensor your movements and thus you need to make sure that they are not blocking each other’s view range. Place them above bookshelves or use additional mounting hardware.

If your VR headset comes with controllers make sure you connect these to your PC using the USB cables enclosed.

The final step is to download and install the software program. You will be asked to create an account during the process in order to have access to thousands of games and other virtual reality experiences.

If you want to read similar articles to How to Use a VR Headset on PC, we recommend you visit our Software category.

3 comments
Rating:
read this pleasee
25/11/2021
it doesent work, i connected airlink and connected it to my laptop and it didnt connect, i have a link cable but it also didnt work.
Rating:
Jerry Cole
23/11/2021
Thx for the article. I'm still confused. I'm planning to watch VR movies, not play games. Ideally, I want to run the (left/right) movies ON my Windows PC and render them on a VR device via an HTMI cable (or wireless (Bluetooth) that does the same thing). Is there such a product?

Basically just a smart terminal. Thx. Jerry
Rating:
theD3strockter
13/08/2020
it worked thx
How to Use a VR Headset on PC 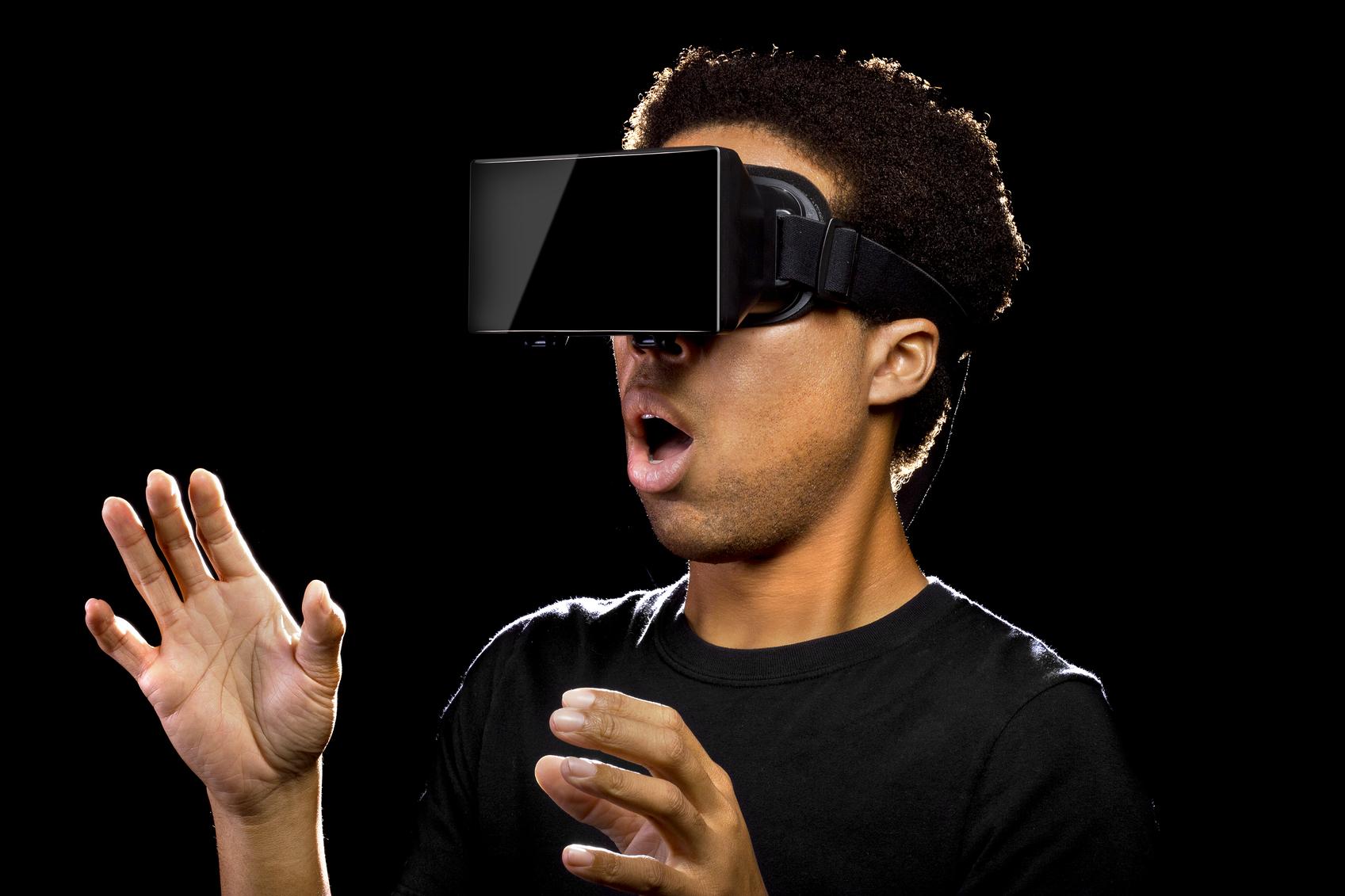 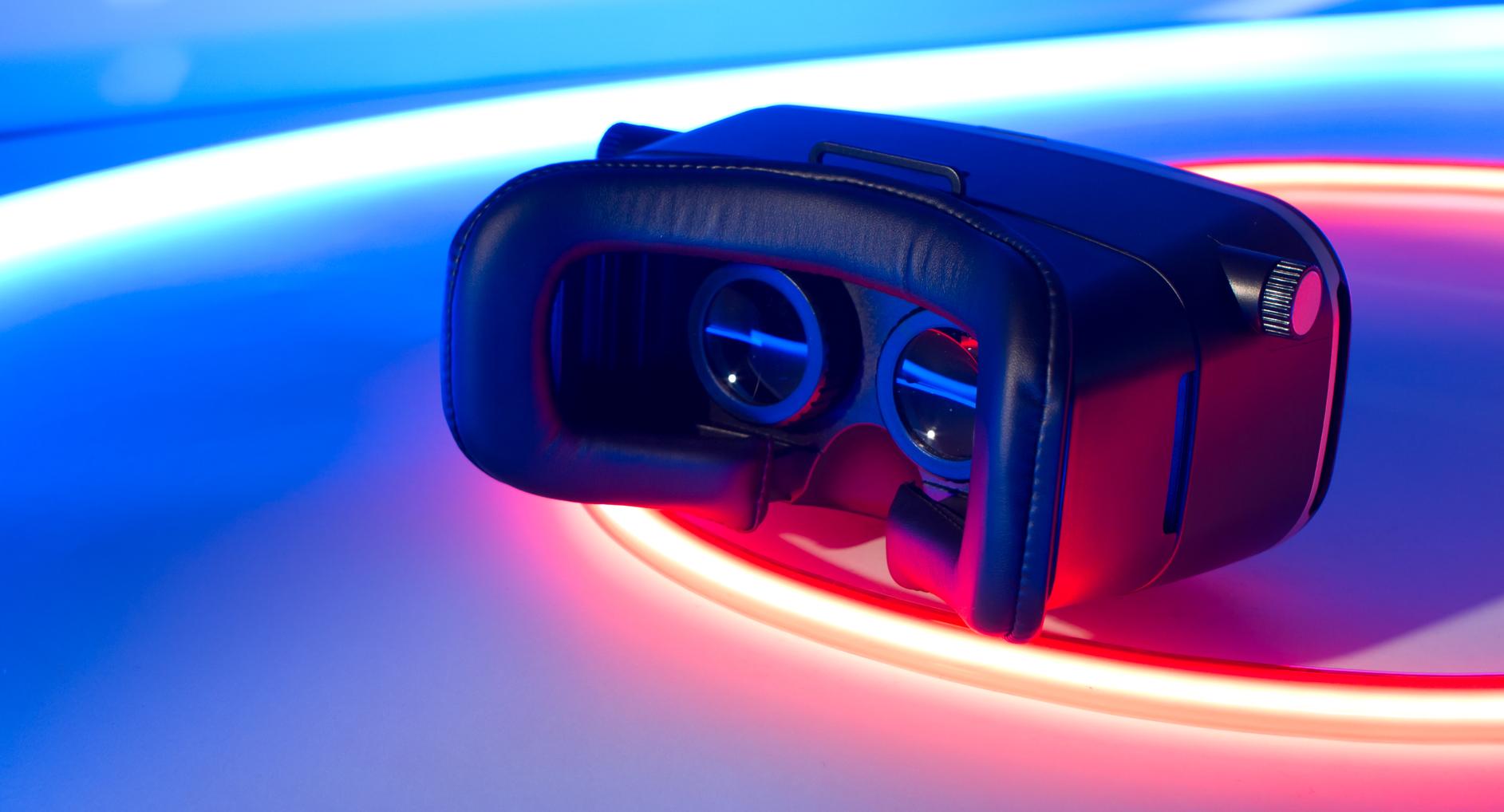 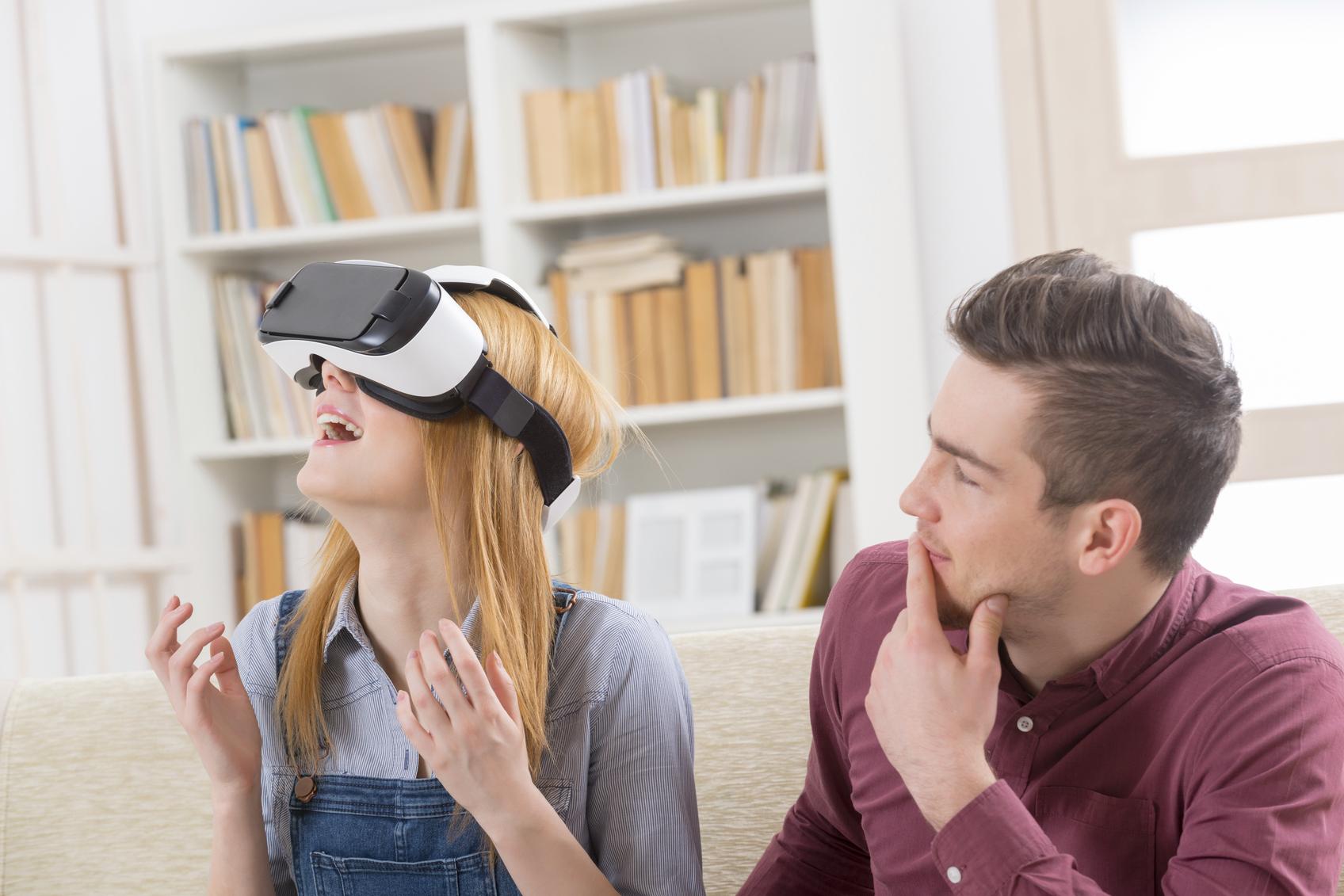