How to Make Private Broadcasts in Periscope

Nowadays no one wants to lag behind even for a second. Due to this, apps like Periscope are becoming our best option where we can live stream our videos and can share anything with the world instantly. But sometimes you might want to live stream a video and want it to be watched by only few chosen people. For situations such as thanking your family members, announcement of your pregnancy/engagement and other situation where you want your message to reach only some people, private broadcast seems to be the best option.

In this OneHowTo article we are going to explain how to make private broadcasts in Periscope.

You may also be interested in: How to Know if Someone Has Blocked me on Periscope
Steps to follow:
1

Then the main dashboard screen will appear.

Before that you can add an introduction to your video in the text field that will appear above the broadcast now screen.

The third step is making the broadcast private. After you write the introduction you will notice a toolbar containing four options which are used for broadcast configuration. For private broadcast tap on the padlock/lock icon.

The fourth step is to invite people to watch your private video. After tapping on the padlock a private broadcast screen appears where you can list the people you want to see the video. To search your contacts a search field appears on the top. There you must enter the name of people with whom you want to share the video.

After inviting your friends tap on the “Make Private” button. This will send an invite to the people who you have invited.

The fifth step is to start broadcasting. Now you are ready to face your people on a live broadcast. So, tap on the button “Start Broadcast” which appears in red and is below the toolbar. Now you are live so point the camera towards you or towards the thing you want to share with your group.

If you want to read similar articles to How to Make Private Broadcasts in Periscope, we recommend you visit our Internet category.

How to Make Private Broadcasts in Periscope 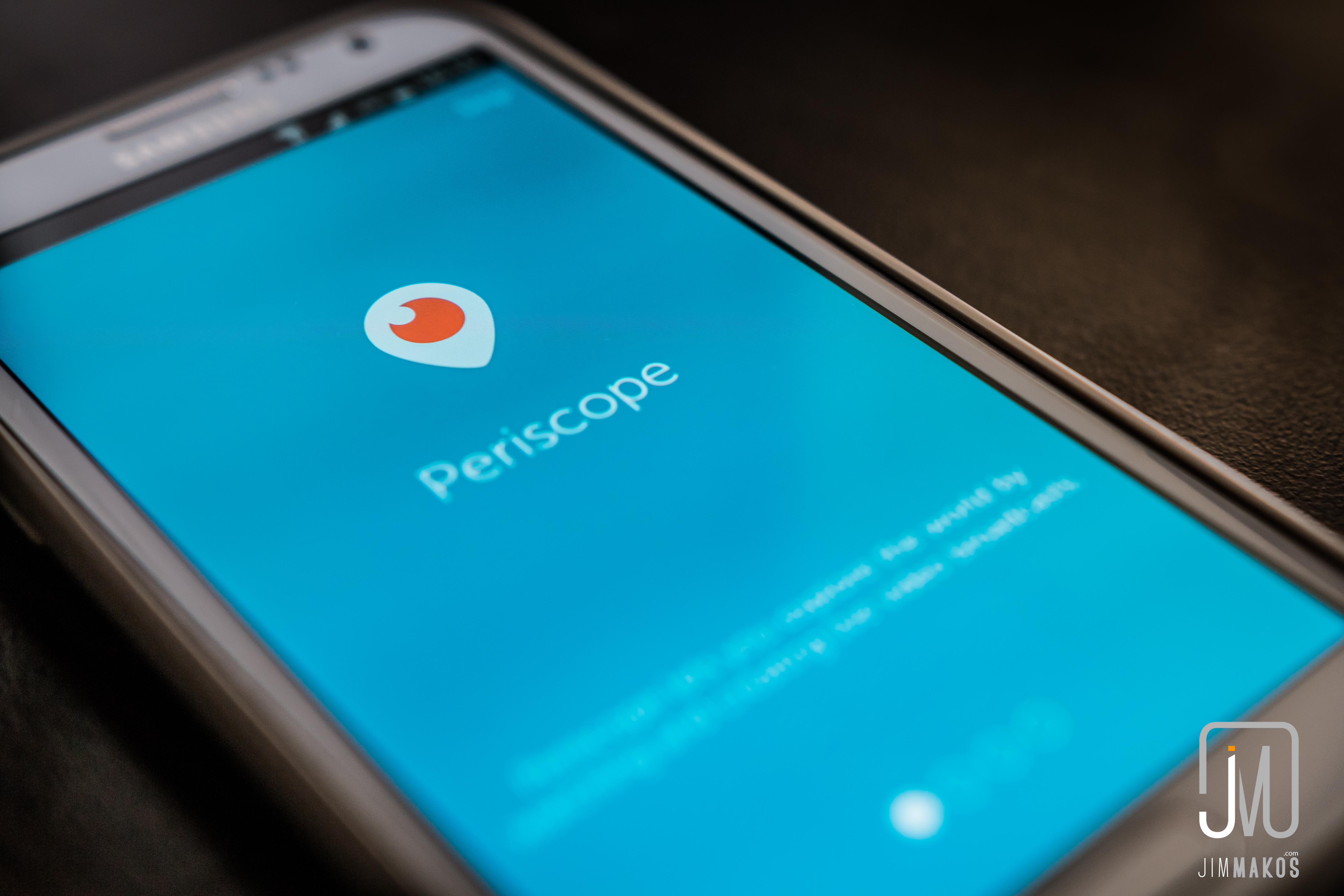 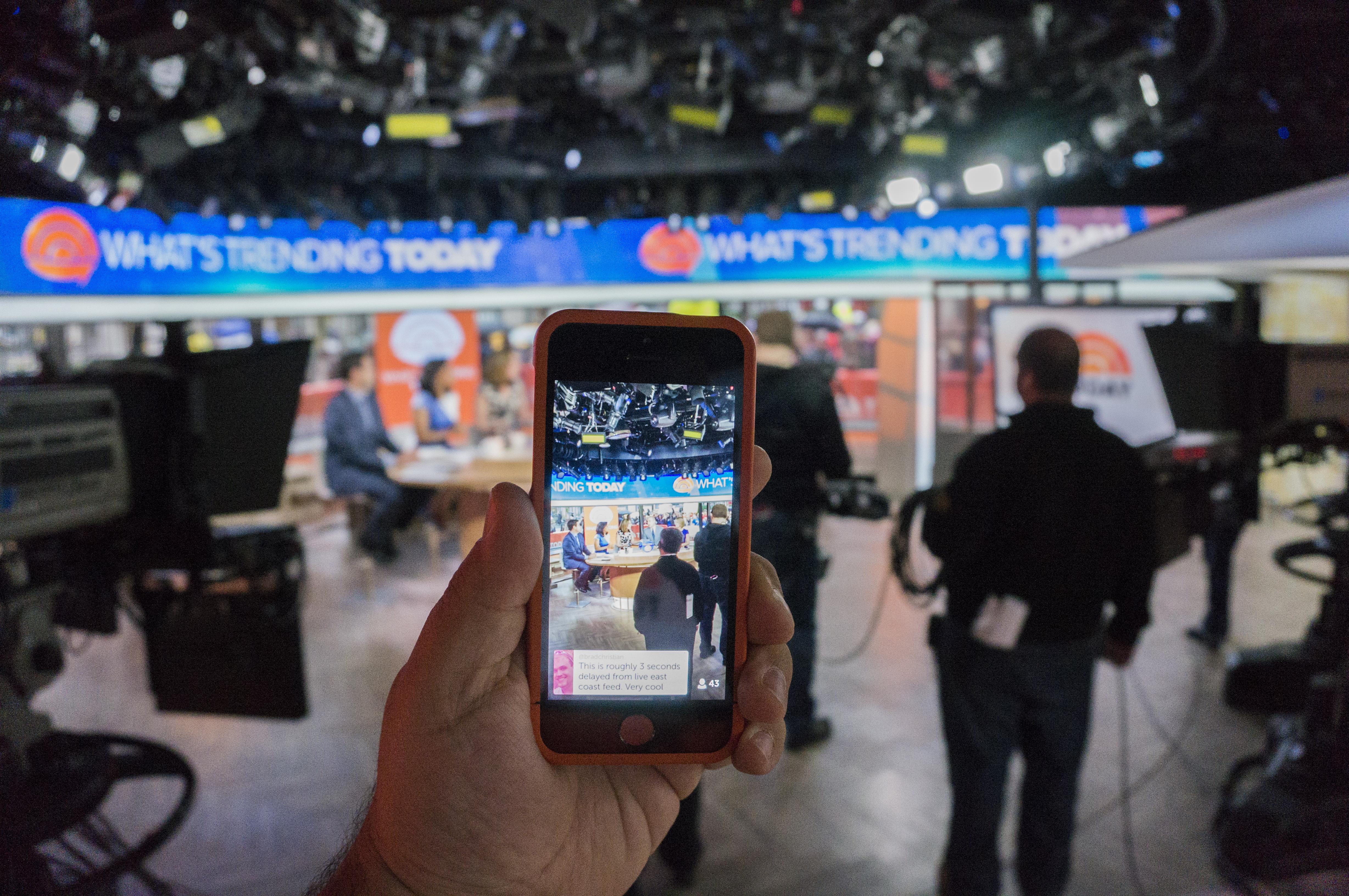