What Types of Gamers Are There? 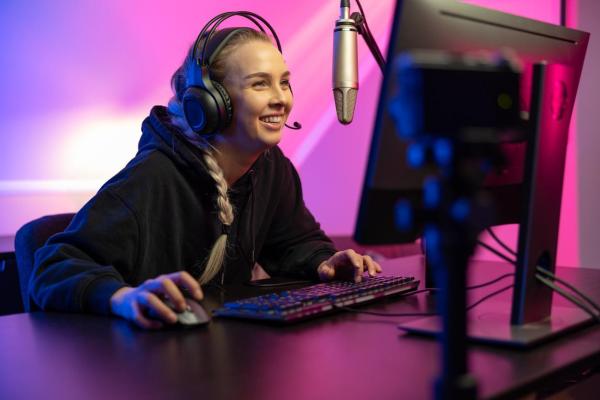 The video game industry has grown exponentially in the last decade. Games are being seen less as virtual experiences as much as they are valid experiences in themselves. With increased connectivity, it is no longer an antisocial pastime, but an often extremely social activity which allows you to connect with disparate groups of people around the world. What connects these individuals is the title of ‘gamer’. But is a gamer anyone who plays angry birds on their phone or is it a more complex identity? Are all considered gamers the same?

At oneHOWTO, we not only find out what is a gamer, we ask what types of gamers are there? We look at the characteristics of each gamer type so you can see if you fit the category or even if you need to make your own.

You may also be interested in: How To Make Money By Selling On Etsy
Contents

What is a gamer?

It is important to distinguish between a video game fan and a gamer. Both may refer to people who play video games, but only one is an identity. There is are also two other important factors: time and money. If you play video games for fun in your room, you may consider yourself a fan of video games. If you play games online for hours on end, build up a profile and attempt to make money from the endeavor, you are a gamer.

Although most gamers will begin playing video games for fun, it often becomes a serious project. It doesn't mean fun and gaming become incompatible, but playing video games changes when it becomes your livelihood. Some gamers may only be on the lower rungs of their career ladder, but they can still be considered gamers. Others are internationally known and have larger fanbases than many of their ‘old media’ counterparts.

Gamers earn money by participating in competitions, participating in certain evens and exhibitions, getting sponsors and, increasingly, by receiving donations from subscribers. This often happens when gamers stream themselves playing games for the entertainment of others. Although many gamers are streamers, not all streamers are gamers.

When being a gamer becomes an identity, it menas you take the process of playing video games seriously. You don't necessarily have to earn money, but to be an amateur gamer, you need to put in the work, know a lot about video games in general (new releases, history, developers, etc.) and have a passion which lay video game fans do not possess.

Characteristics of a gamer

We have already described some of their basic characteristics, but here we provide a checklist to show you what it takes to be considered a gamer. A gamer:

Although these characteristics help to unite gamers, the individuals who make up this group are incredibly diverse. They can be from any place in the world, be of any gender, come from various types of backgrounds and may be affected by a range of disabilities. What they will need is access to the technology, a strong WI-FI connection and the ability to dedicate time to playing video games. These factors unfortunately preclude too many people from being gamers.

While the above characteristics define gamers as a general group, there are sub-categories of gamer which can be grouped as the following:

This is a rookie player. This nomenclature includes all users who have just started in the world of video games or who have just started playing a specific one. The term noob is derived from the word ‘newcomer’ and is often used among more experienced gamers to disqualify or refer in a derogatory way to players who are unable to improve over time in a game or who have no respect for older players.

They are an occasional player. This is a user with a preference for simple video games, of medium difficulty and without too many manageability problems. They can still make money from gaming and may even be very popular, but they are not the hardcore. We often see other types of streamer become casual gamers as a way to increase revenue streams. Casual gamers are more likely to play less-technically-skilled video games such as Among Us.

These players spend full time playing and have reached a professional level. It is their trade, i.e. they earn money by competing in tournaments and worldwide events against other professional players.

Some pro-gamers earn a lot of money spending many hours a day playing games. They are lucky if they have been able to turn their greatest passion into a profession.

Also known as mid-core gamer, they are players with a slightly higher involvement than casual gamer. They like medium-level games with accessible and careful mechanics, with a certain depth and values.

This is a gamer who dedicates a lot of effort, interest and time to video games. They have a predilection for games of great difficulty that require a lot of time to master, which is why they spend many hours developing their ability.

These types of gamers want great results and improve their playing skills. They are especially involved in gamer culture, regularly participating in communities and competitions to gather more information about the games that interest them the most.

If you want to know more about becoming a gamer, you may find our articles on how to play online games with friends and how to monetize YouTube videos.

If you want to read similar articles to What Types of Gamers Are There?, we recommend you visit our Internet category.

How to be a Popular YouTuber That Makes Money
How to Earn Money on Twitch
How to Make Money with a Patreon Account
How to Cancel an Order on Etsy
Most read
1.
How To Know If Someone Deactivates Their Instagram Account
2.
How to Know if Someone Blocked You on Telegram
3.
How to Know if You Have Been Muted on Facebook
4.
Instagram Poll Questions
5.
How to Find Out if Someone is Using Your Pictures to Catfish
6.
How to Delete my Instagram Account Permanently
7.
What Does Mute on Whatsapp Do?
8.
Can Someone See That I Viewed Their Instagram Story If We Are Not Friends?

What Types of Gamers Are There? 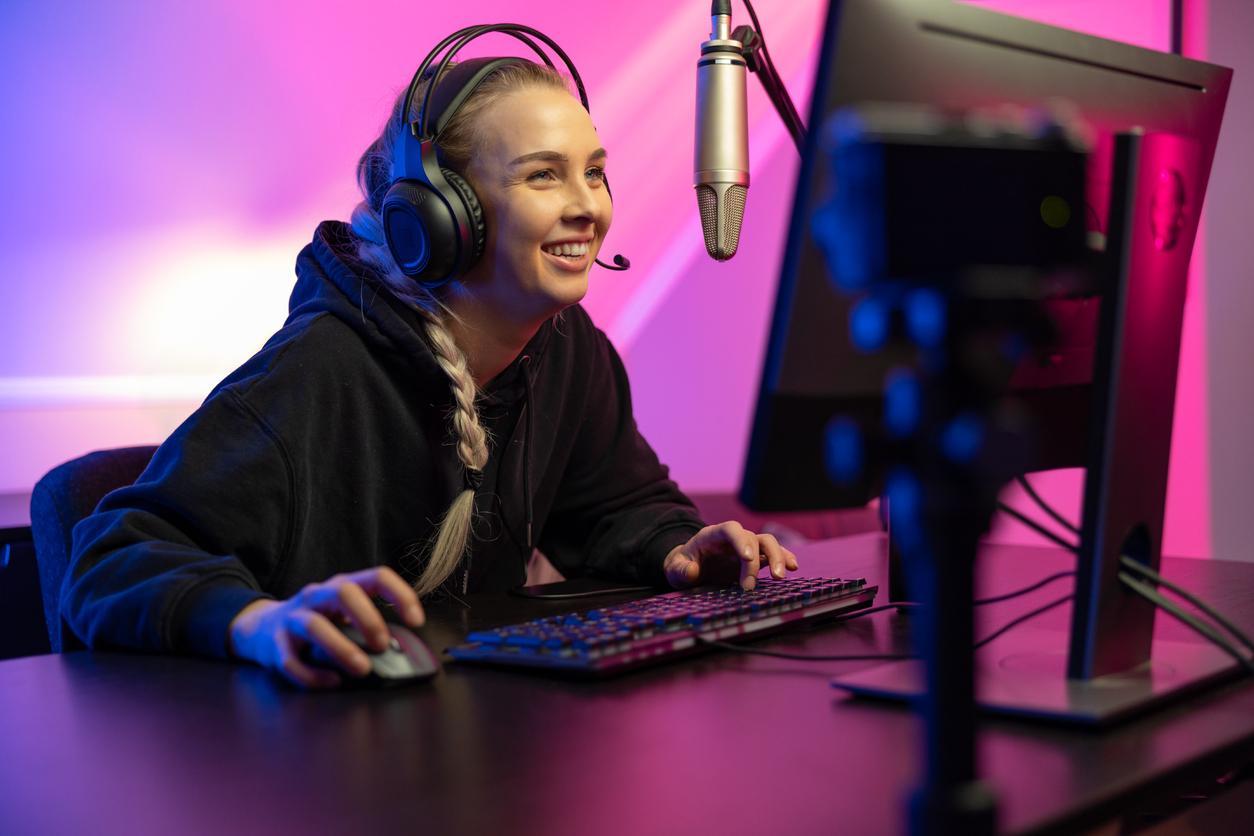 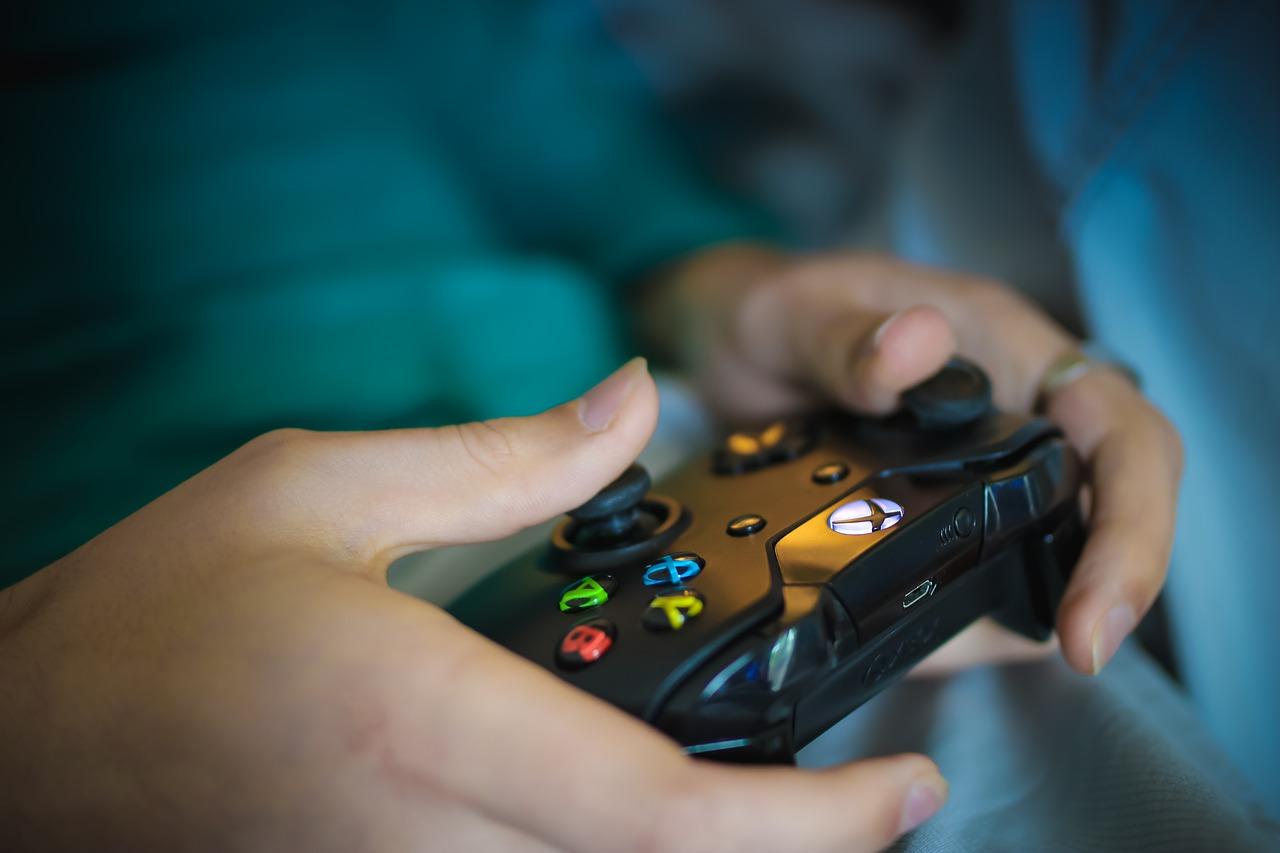 1 of 2
What Types of Gamers Are There?
Back to top