How Many Hackers Are There in The World?

Did you know that there is more than one type of hacker? Surely you’ve heard of those people that break into security systems, leak information and modifying software form the ‘inside’? Hackers are computer experts and programmers, highly knowledgeable people who are able to overturn computer security and disrupt systems. Although we cannot see them, hackers are part of our day to day, as they are directly linked to technology and online connections. We are all, in fact, somewhat linked to these computer experts, who are characterized by their function of carrying out software modification, either with benign or malignant objectives.

In fact, one of the biggest controversies in this respect, is the great typology of hackers that exist. Did you know that according to a hacker’s individual ethical behavior they can be classified into a hacker type? But, how many different types of hackers can there be and how many hackers are there in the world? For more hacker facts and what is hacking and cracking, keep reading here at oneHOWTO.

You may also be interested in: How to Use a VPN to Optimize Internet Browsing
Contents

Although the word hacker may sound pejorative (as it is often associated with illicit network behavior), it is actually used to define anyone who is an expert in the field of programming. In this sense, it can be considered that a hacker is a person who is dedicated to improving software (of any kind). A hacker is able to carry out the same tasks as a certified programmer, except the difference lies in the fact that this may not be linked to formal work.

In fact, hackers are largely characterizes by finding faults in software, with the intention of improving them in their free time. In this way, we are discussing a type of people who, in an altruistic way, supervise a specific software in order to locate gaps in a program. Thereafter they communicate to the developers in question, so that they can implement the necessary measures to solve the problem.

Now, you may be wondering, what is a hacking and how is it done? While it is true that a hack does refer to a large number of computer modifications, it mainly elicits to a form of piracy that has illicit objectives, including unauthorized security violations. Hackers use specific programs which help to give them access to systems. These such programs or codes allow for hackers to:

Although there are different possible classifications, the most common typology with which to divide and define hackers is by "hats". This form of classification comes from classic Western cinema, whereby characters wore a specifically colored hat to distinguish whether they were a hero or villain. According to this classification, the white-hatted cowboys were good, while those wearing black hat were bad.

This form of classification has been adapted into the computer world, where different types of hackers are defined depending on the color their granted by their hats.

White hat hackers are considered the best hackers. This type of hacker usually works with computer companies and their main objective is to look for flaws in security systems with the aim of solving these gaps.

At the opposite extreme we find black hat hackers, considered the most malignant type of hacker in the world. Its activities are mainly based on violating server security to damage them or extract private information. In this sense, black hat hackers are capable of attacking web pages or entire servers, as well as introducing viruses into certain software.

Grey hat hackers are considered a mixture between the black hat and white hat hackers. Grey hat hackers usually act illegally, but with more or less good intentions. A grey hat hacker is dedicated to looking for flaws in software security systems to later request financial compensation in exchange for fixing it.

Golden hat hackers penetrate company security or software in order to notify their vulnerability or as a personal challenge; that is, to achieve what nobody else has. Golden hat hackers also use hacking as a means to send a message, often associated with a social or ethical causes that they consider defensible and morally justifiable.

These are the newbee hackers.

Difference between hackers and crackers

You may also be wondering, what is the difference between a hacker and cracker? First, one must bear in mind that although a hacker is a person capable of modifying a certain software, they can carry based off of good or bad intentions.

However, within this group of computer experts and programmers, we find crackers, but, what is cracking in computer? Crackers in computer are a type of hacker that is dedicated to damaging or exploiting gaps in security systems. A cracker is a computer hacker who uses his/her knowledge to illegally access certain spaces and computer systems.

In general, crackers carry out computer attacks with the aim of damaging certain software programs or servers. Crackers are identified as black hat hackers (from the above mentioned list). However, as we’ve already mentioned, some do not fit into a specific hacker or cracker profile, as there are varied motivations behind each.

For more about what is hacking definition, viruses, worms, trojans and general computer security, we recommend reading:

How many hackers are there in the world

This question depends largely on what type of hacker we are looking at. In addition, millions of illegal and underground computer programmers enter the cyber world daily, therefore, offering an exact number of how many hackers there are in the world is somewhat impossible.

However, according to the 2018 Hacker Report, there are currently 166K+ registered hackers in the world[1].

If you want to read similar articles to How Many Hackers Are There in The World?, we recommend you visit our Internet category. 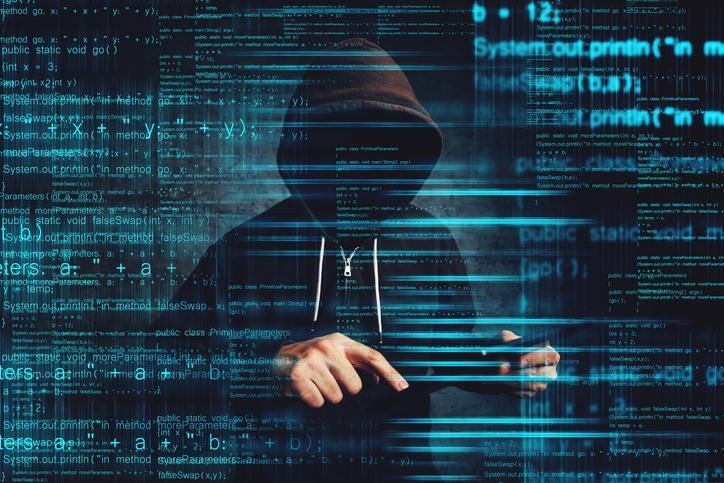 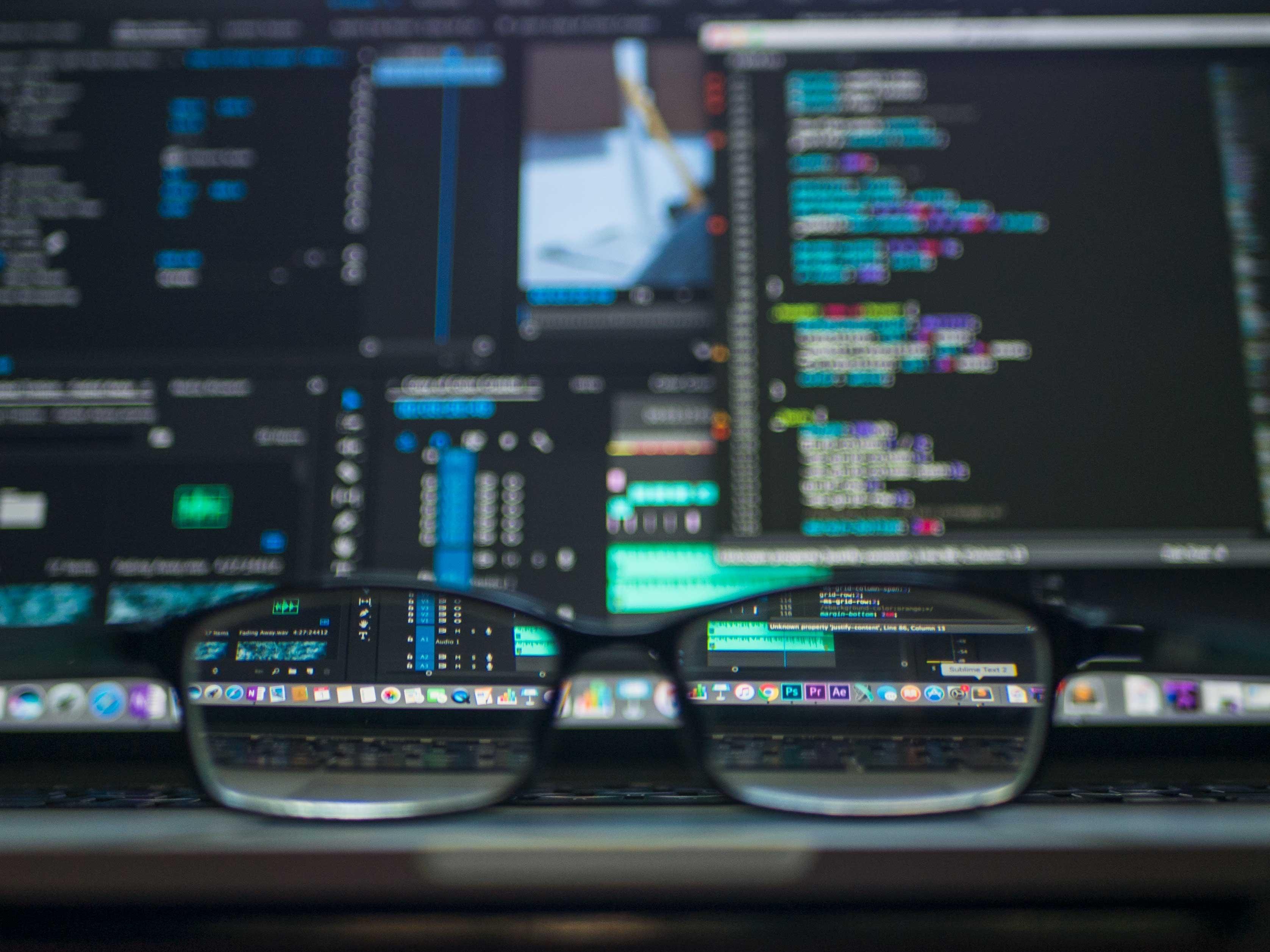 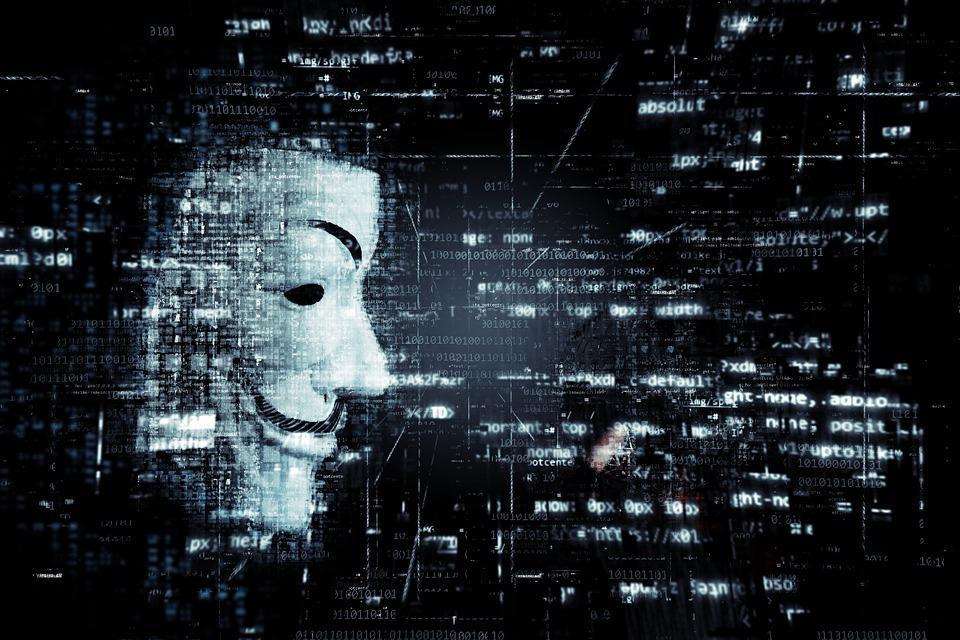 1 of 3
How Many Hackers Are There in The World?
Back to top