How to Get the New Emojis on Mac

Sometimes words fail to convey an emotion even for a person who loves to write. Besides, in this highly charged jet set age people want to convey most of their thoughts and emotion in the shortest possible time. At such time emojis which are pictorial representation of feelings can come to your rescue. If you are using Mac then its good news for you as a new range of awesome emojis has been released with the new version of Mac. Keep reading this OneHowTo article to find out how to get the new emojis on Mac.

You may also be interested in: How to Type the At Symbol on a Mac Keyboard

The latest version of Mac OS is OS X EI Captain. It was released on 21 October, 2015 and it has claimed to fix several bugs which were present in its first version. But the main attraction of this new version is the host of new Unicode emojis it had released. Food lovers can now diversify their choices to even Mexican food and if anyone gets you angry you can show them the middle finger too. Yes, the new version has released emojis varying from food to rude gestures.

Last but certainly not the least, O X EI Captain is free to upgrade.

Getting new emojis on Mac

To enjoy the new emojis on your Mac, the first thing you need to do is to upgrade it to the new version i.e. OS X 10.11.1 EI Captain. Once you have upgraded, follow the steps mentioned below.

If you want to read similar articles to How to Get the New Emojis on Mac, we recommend you visit our Computers category.

How to Get the New Emojis on Mac 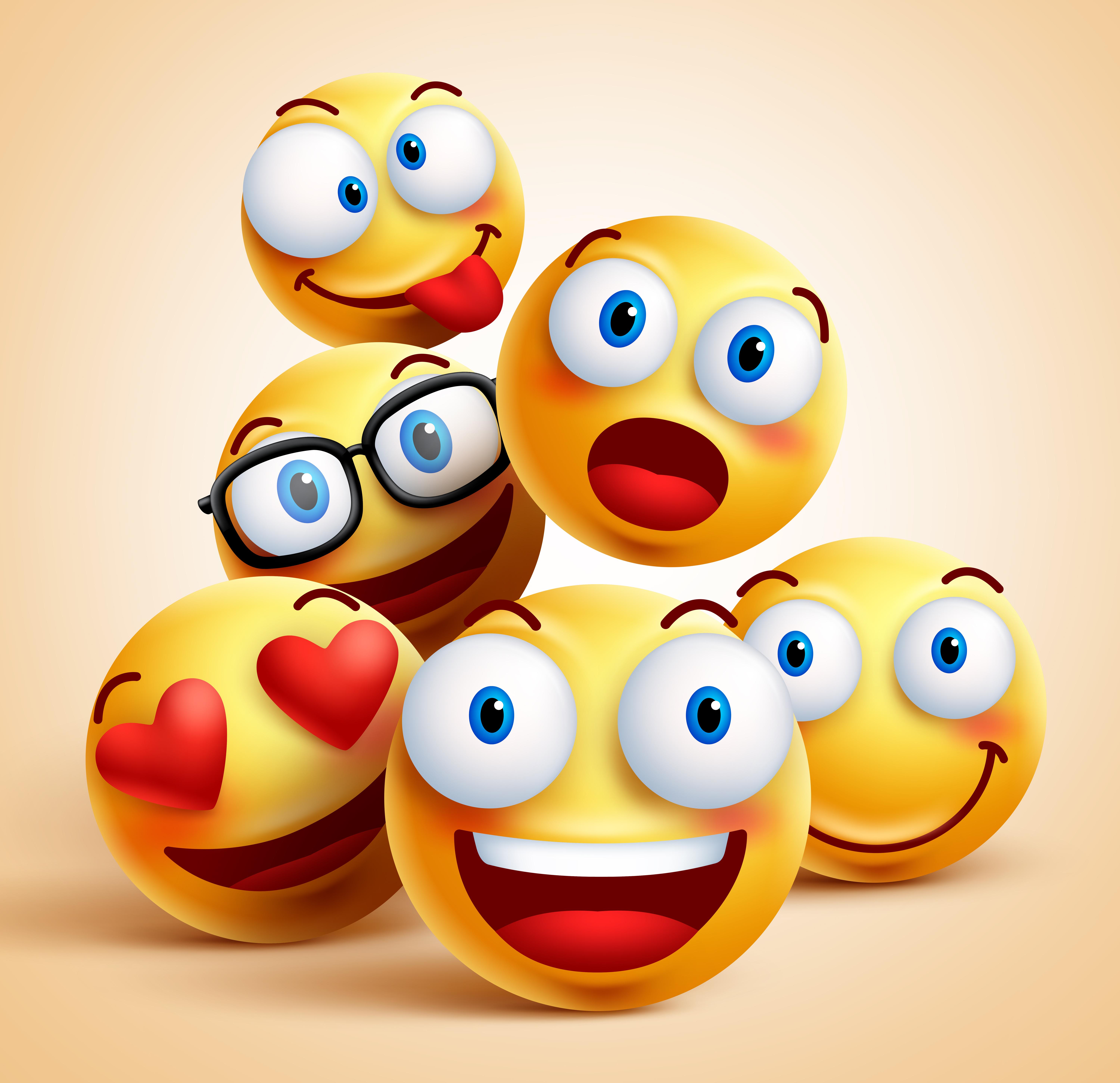 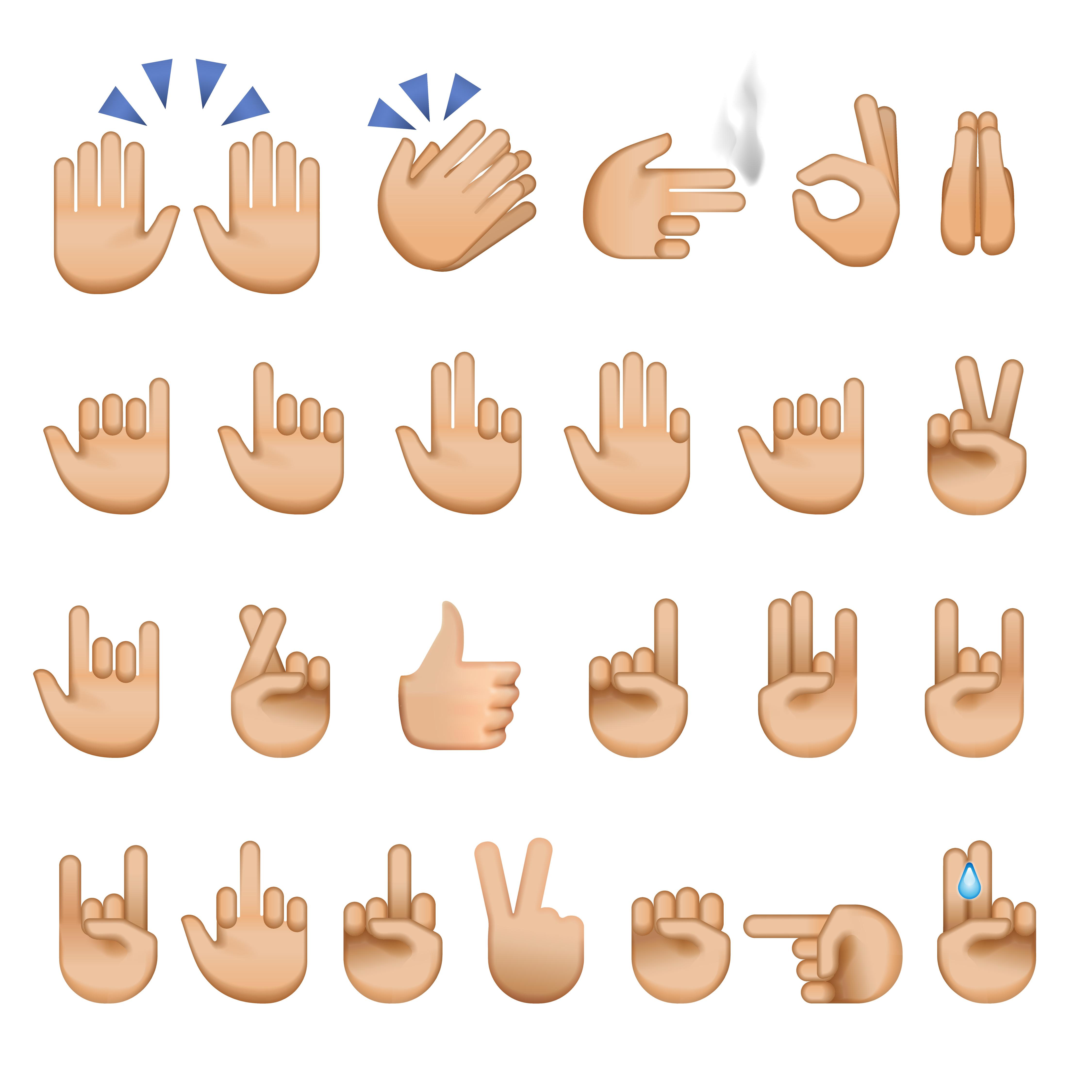