How To Read GPS Coordinates 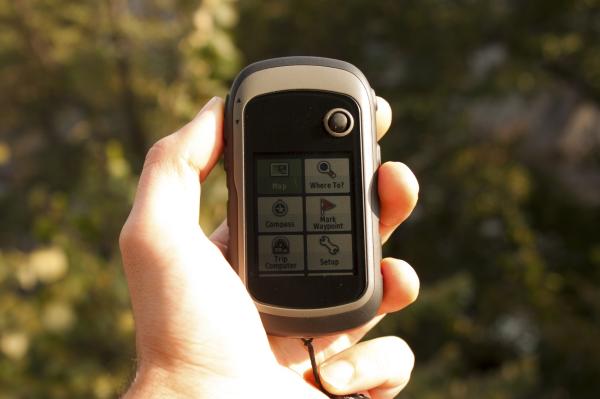 Whether your GPS navigator just broke down and need to use a map to get to a certain point, want to use these coordinates to know where they belong to or are simply curious to know how the GPS system works, at OneHowTo we want to tell you everything you need to know so you learn how to read GPS coordinates.

You may also be interested in: How to Track a Mobile Phone Number for Free Using an App
Steps to follow:
1

Usually, GPS systems use the intersection between latitude and longitude to determine the location of a certain point, taking into account that the prime meridians are Greenwich for Longitude and the Equator for Latitude. The distance from these points can be translated into degrees, minutes and second, but GPS systems convert these numbers into decimal degrees in order to locate an exact spot on the planet. Though it may be useful for these devices, they are a bit more difficult to decipher for us.

If you want to know how to read GPS coordinates manually, converting decimal degrees into degrees, minutes and seconds, follow the instructions below:

To find the seconds you should multiply the decimals left in the last operation by 60 once again. = 2.5954416 seconds.

Do the same with the latitude, taking into account that if it is a negative number you are looking at a location in the West.

To read GPS coordinates on Google maps, there are several numeric options that Google maps already offers. You can find places in degrees, minutes and seconds, in degrees and decimal minutes or in decimal degrees (which is the option we have shown you how to convert above.

With this useful tool you'll be able to locate any place on Earth as long as you have the right coordinates.

Note that the first figure always indicates latitude and the second indicates longitude.

If you want to read similar articles to How To Read GPS Coordinates, we recommend you visit our Electronics category.

How to Read Deleted Messages on Whatsapp for iPhone and Android
How Does the Apple Watch Calculate Calories
How to Cool Down Your Phone
How A Touchscreen Works
Most read
1.
How To Know If Someone Deactivates Their Instagram Account
2.
Can Someone See That I Viewed Their Instagram Story If We Are Not Friends?
3.
How to Know if You Have Been Muted on Facebook
4.
How to Know if Someone Blocked You on Telegram
5.
Instagram Poll Questions
6.
How to Know if Someone Deactivates their Twitter Account
7.
How to Make Instagram Chronological Again
8.
How To Underline Text In WhatsApp

2 comments
Rating:
FRed
07/03/2021
Very good tutorial , easy to understand and use. Thank you.
Rating:
Paul Long
09/07/2020
Great info. Was in the Navy and always wondered how the hell we found Nam and all those great places.
How To Read GPS Coordinates 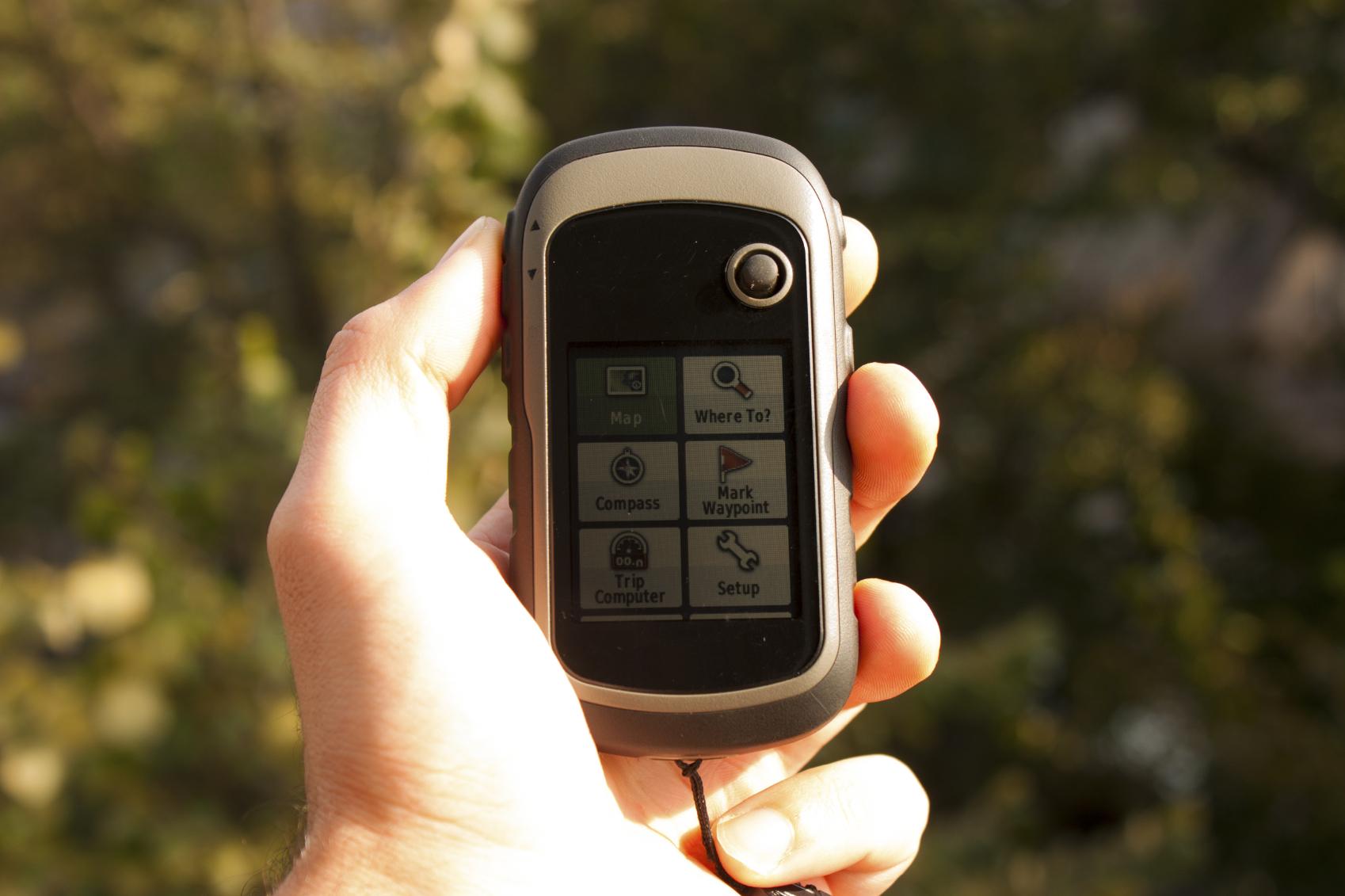 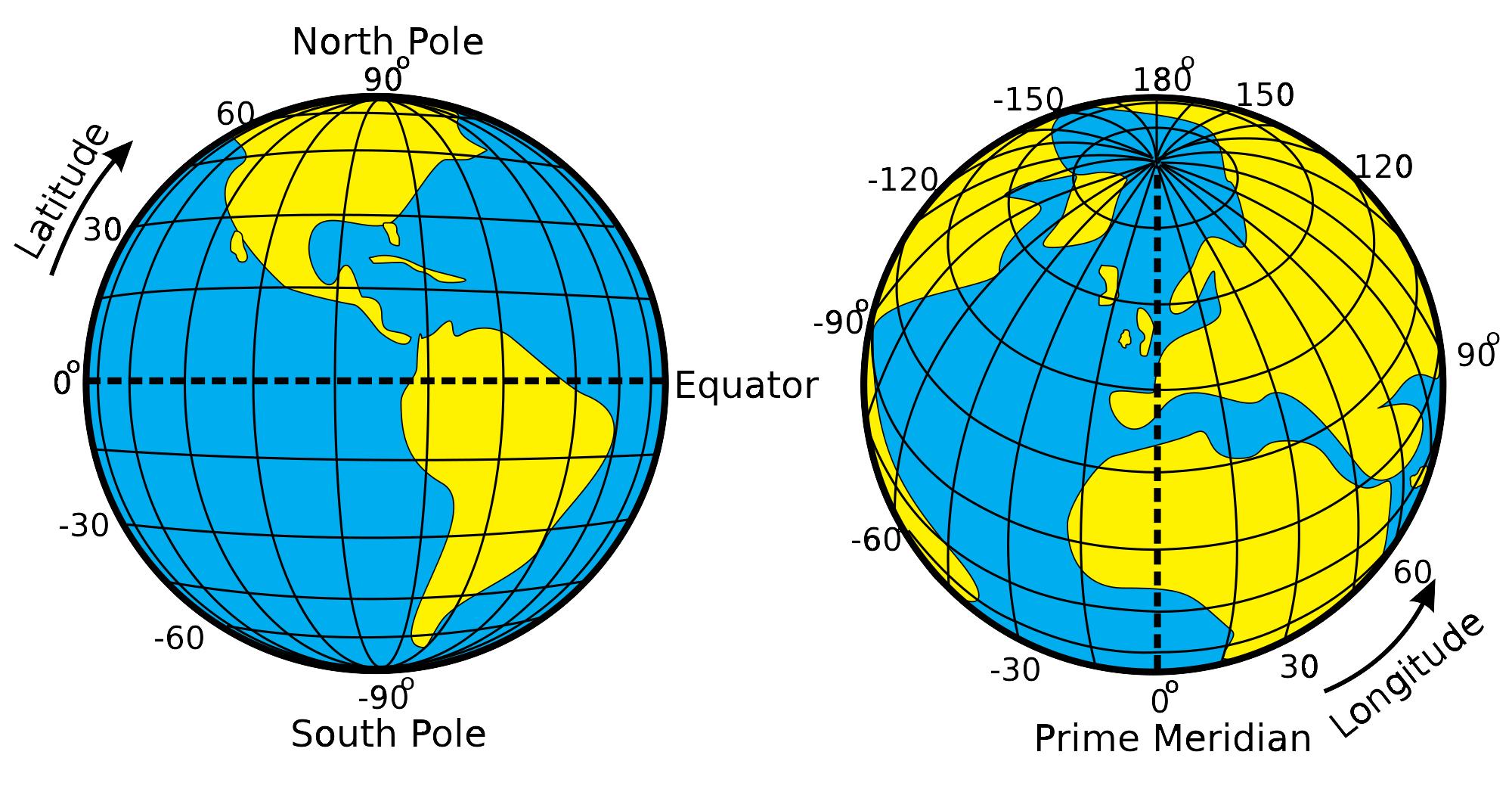 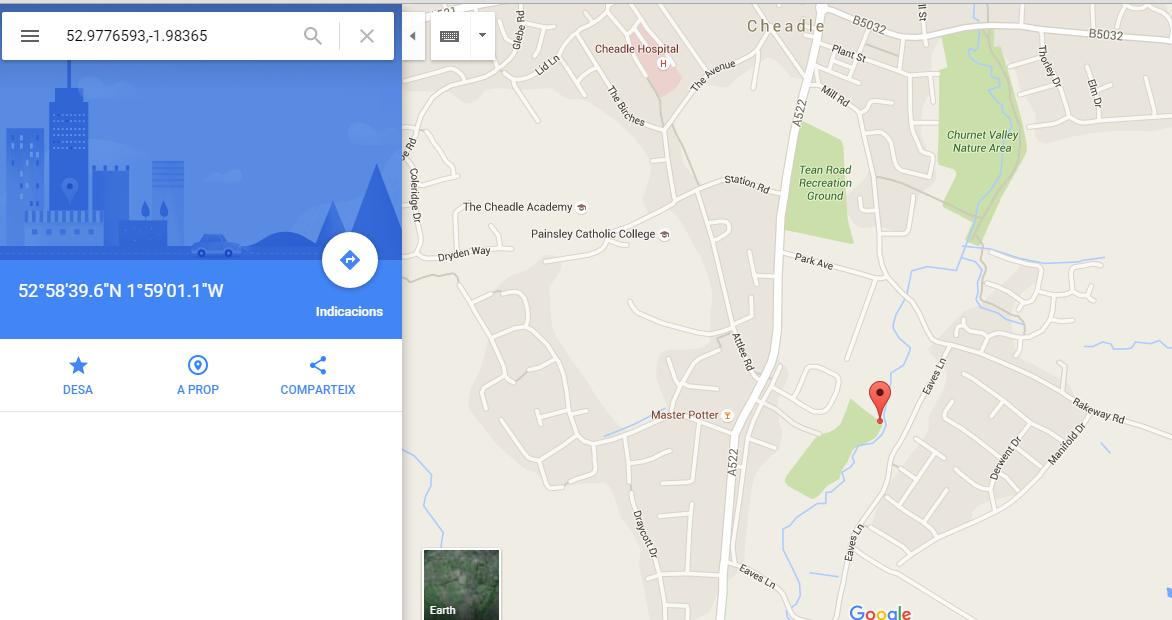 1 of 3
How To Read GPS Coordinates
Back to top