Regardless of your own personal views, Donald Trump's win in the 2016 US presidential election came as a shock to many, especially considering the criticism he (as well as his opponents) received on social media. However, many experts have been keen to discover what the impact of information shared on social media platforms has had on the political sphere and some have pointed towards the proliferation of fake news or false news stories as being integral to how politicians have gained support. Facebook has been getting a lot of flack in particular for allowing these stories on its feeds, but as the question about if/how it might restrict these stories is still up in the air, OneHowTo.com helps you to know how to spot fake news on Facebook.

You may also be interested in: How to Change your Age on Tinder
Contents

The news feed which runs down the Facebook homepage is sometime referred to as a stream, but because of the practically uncountable amount of posts being created every second, it is really more of a torrent. As someone who dips their toes in this troubled water, it can seem oppressive and, at times, worrying. Just as you should take care to be safe near rivers and lakes, maintaining your personal safety in face of all these shared articles is paramount because fake news stories wouldn't really be a problem if everybody knew how to deal with them.

Ethical journalism is a complicated issue which is complicated further by the fact that anybody can really become a form of journalist by their ability to post online. While this is a part of online democratization, it is also harder and harder to work out who is providing honest and ethical reportage. Being discerning and looking towards the news outlets who have proven to be reliable and not create fake news is a good place to start.

Editorialization, where news is reported from a biased point of view from either the writer or the editor, is something to stay away from when trying to get the facts. Most news sites will have editorials where personal opinions of the writer are expressed, but these should be separate from the factual reporting itself. You should check out the policy statements of a news outlet by checking the links most often found at the bottom of the homepage. Here they should provide details over their ethics policy, funding policy and disclose their ownership so that you can judge their vested interests. If they don't make any references to journalistic ethics or integrity, it is more likely that they don't have any.

Another practical key to detecting whether or not a news story is legitimate is to check their domain names as some will use misleading ones to entice you into clicking on them. This might be by creating a misleading website title such as 'Trustworthy News' (not a real example) which doesn't actually have any proof that it is trustworthy and could therefore provide fake news. Just as bootleg clothing sellers will create misleading fake T-shirts like "Calvalin Klein", some sites will create a similar domain such as "HuffingtenPost" (again not a real example) instead of "HuffingtonPost". They might also use a different ending to the domain even if the rest of it is spelled correctly, many fake news sites using the .lo domain instead of common .com, .org, etc.

Does Fake News Appeal to Emotions Rather than Facts?

Many fake news stories are designed to entice you as "clickbait" which will try to get a reaction from you the reader. While there is a legitimate need for websites to make their articles and content more attractive by appealing to casual browsers, fake news stories will create provocative titles whether or not the content is accurate. This means that when we read the title we can be outraged or intrigued to the point that we don't think as rationally as we might do or see the bigger picture in what the article is reporting.

Acknowledging that even legitimate news stories can lead to adverse reactions from the reader is a good way to gauge what is real or not. If you want to be informed about world events, taking a reasonable and analytical approach to what you read is much better than being reactionary.

Have a Sense of Humor

So far we have discussed fake news stories which intentionally try to mislead you. Some fake news stories have a different purpose; satire. They want to get a reaction by posting fake versions of current events to either make a political point or to make you laugh. This is a genuine purpose of satire which is legitimized in mainstream media through shows such as Veep or even The Daily Show. However, there is another side which is a little less useful where people post sites to troll you and not let you in on the joke by false reporting or fake news. While these could also have an effective purpose by highlighting hypocrisy or mocking certain people's rhetoric, it can also be mean spirited and designed only to ridicule for ridicule's sake. Being aware that this is the intention behind a lot of what people post online is helpful in determining which is which.

As you collect friends from meatspace (the physical world) as well as online, it is not unreasonable to see that we often create a kind of bubble with the friend requests we both seek and accept. We want to feel secure online by associating ourselves with like-minded people who give us reassurance. If we added lots of people we didn't like, logging on to Facebook would be like an exercise in masochism as we get angrier and angrier at opinions which seem to attack our way of thinking. This is, of course, whether or not they actually do.

This can lead to a phenomenon called confirmation bias where the ideas we discuss with the people who generally agree with our own opinion will support our views unequivocally without challenging them through debate or discussion from a different point of view. It is a completely understandable practice as it can make us feel understood rather than alienated, but it can be dangerous in terms of sharing fake news. This is because we want to believe in and support our friends just as we would want them to do the same for us, so we might accept the stories they share with little question.

We are not suggesting that you lose friendships over a difference of opinion (although this can happen), rather it is good to have a wide range of opinions online so that you can get a better perspective on what is happening rather than seeing everything in one biased light.

One way to stop the spreading of fake news is to actually read the whole article. Whether or not it is a joke, you might not be able to tell right away, so rather than just reacting to it, give it some attention if you are really interested in the story. A study by Colombia University in 2016 found that 6/10 articles which had been shared hadn't actually been read. This doesn't even prove whether or not the article had been read once clicked. As the metrics by which websites succeed or fail are partly based on shares, fake news becomes more widespread by many people who not only don't know it's fake, but don't even know what information the article contains. If you pay attention and don't just react to headlines, then you'll not only stay away from fake news, but you'll be better informed about what is really happening.

As the question is still unanswered over what Facebook's level of responsibility will actually be, reporting fake news may be the most ineffective way in our list to stop it getting out there. However, if a news story goes against Facebook's community standards, then they might remove it and stop over people from reading it. What constitutes a breach of these standards is difficult to say, but they don't allow incitement to violence, hate speech or harassment, so if an article falls under any of these or similar categories it can be removed.

The argument for Facebook's responsibility for any political or social consequence caused by fake newsis a difficult one because the news stories wouldn't exist if people didn't want to read them. If you have kept reading this article this far then you most likely want to see some accountability in how news is reported. This accountability extends to the individual readers, so not sharing, commenting or even clicking on these news stories will help stop their spread.

Being critical of what people post online and thinking about the wider story will be very useful in a general sense. This latter part is contextualization, thinking about how everything connects and questioning an argument rather than simply believing what you read. This goes for more legitimate news sites also as even the best journalists don't always get it right. Being open minded and critical is a healthy way to deal with the online community and also to help the individual from being misled by false information.

Not everyone has a problem with fake news stories, but it is important to consider their effect and possible value. There is also a difference between opinion and fake news, so in countries who claim the right to free speech you shouldn't be able to censor people for spreading an opinion whether you agree with it or not. Spreading lies, rumors and false information is a different matter.

Do you think fake news isn't a problem or do you think that it might be having a negative effect on social media spaces? Let us know in the comment section below.

If you want to read more about social media issues, check on this article on How to Delete My Instagram Permanently.

If you want to read similar articles to How to Spot Fake News on Facebook, we recommend you visit our Internet category. 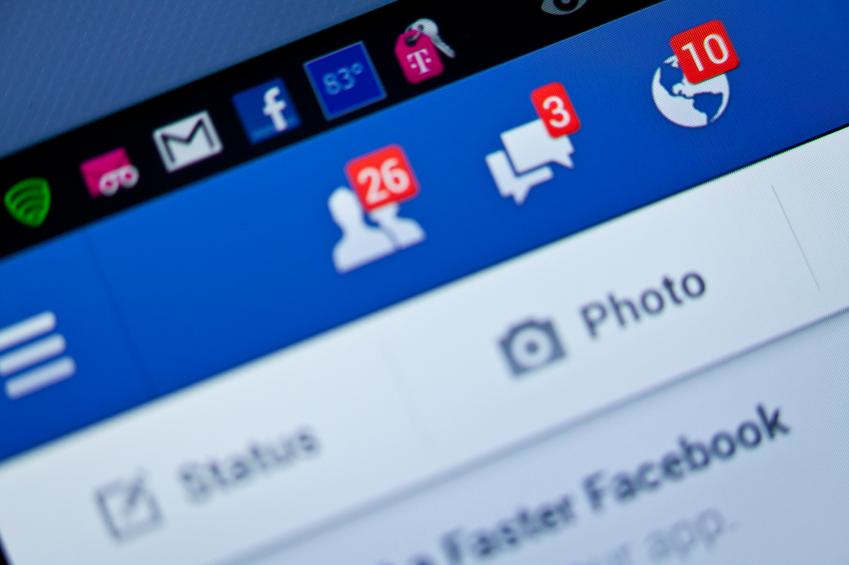 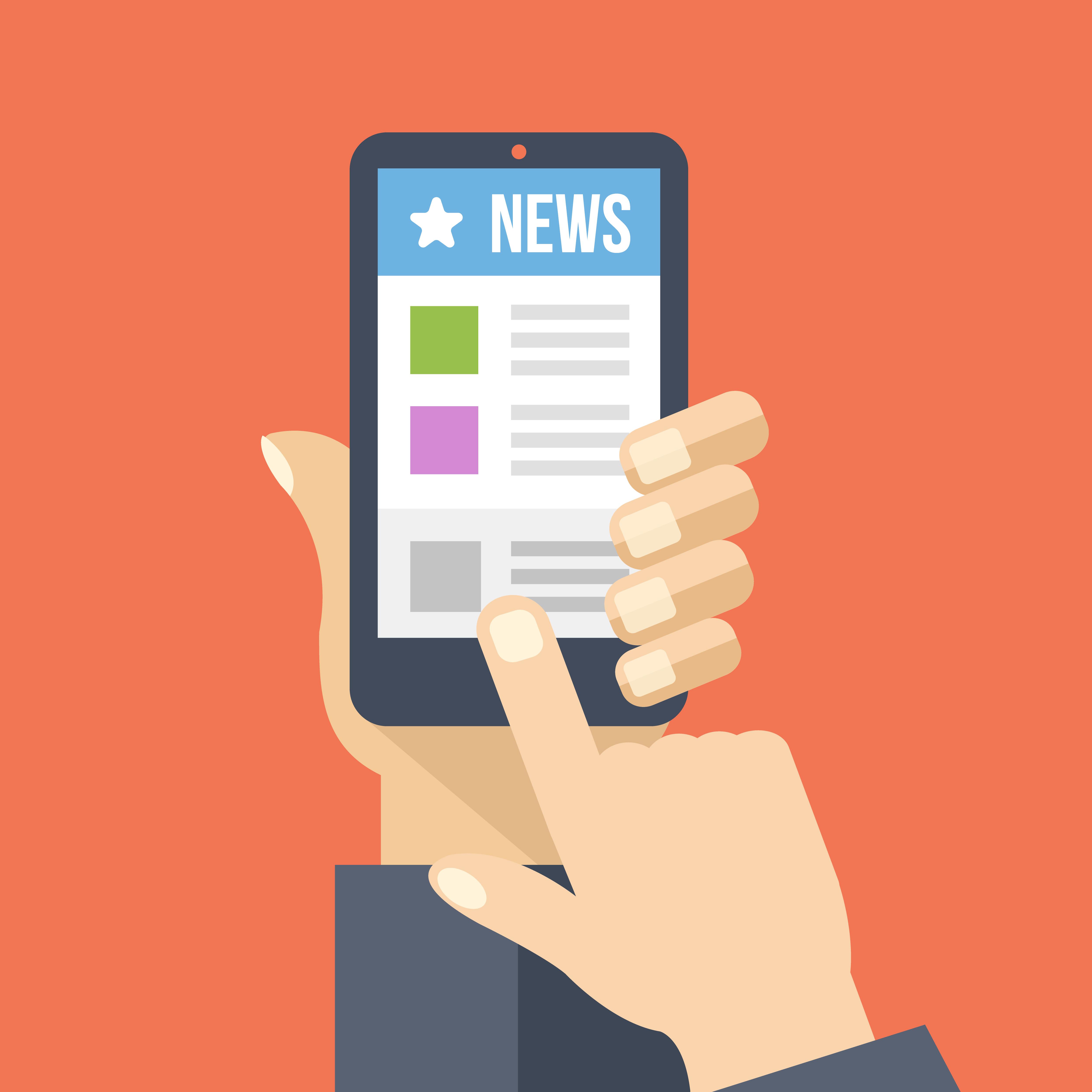 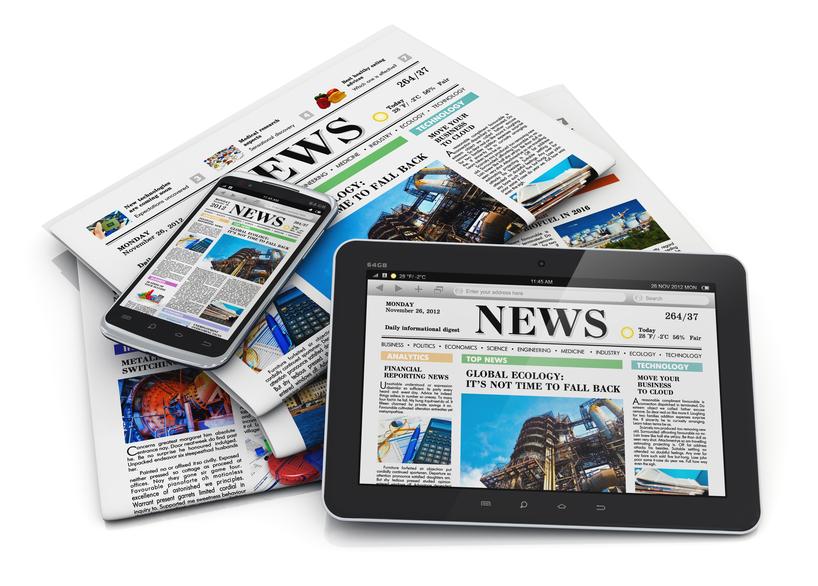