It may be that, in the past, you blocked one of your contacts on Facebook, but now you want to undo that action. Maybe you had an argument with someone and it is now over, and you want to let them know you are ready to speak again. Facebook lets you unblock a contact, but that does not mean the person will be your friend again. If you ever want to be Facebook friends like you once were then you must re-request their friendship. You can however send a message to that person and let them know you have unblocked them.

To know how to unblock someone on Facebook you must log into your Facebook profile. Enter your e-mail address and password. Select the padlock icon that appears on the top right corner of the screen.

Once you have clicked on this icon, you'll see that a list appears with some options. You must select the last option named "How do I stop someone from bothering me".

Once you have selected the "How do I stop someone from bothering me" - you will see an option that says "View all blocked users". You must click on this option and you will see that a list of al people you have blocked will appear. Also, a new option appears that allows you to unblock someone on Facebook.

A list will appear in the centre of the screen where you can view all the contacts you've blocked in the past. To unblock someone from Facebook you just have to search in this list for their name and then select the option "Unblock" on the right.

It is important to know that although a person is now unblocked Facebook, it does not mean that they automatically become your friend again. If you want to restore your friendship on Facebook with this person, you must send a friend request again. You can however send that person a message so they know you have unblocked them.

If you want to read similar articles to How to Unblock Someone on Facebook, we recommend you visit our Internet category. 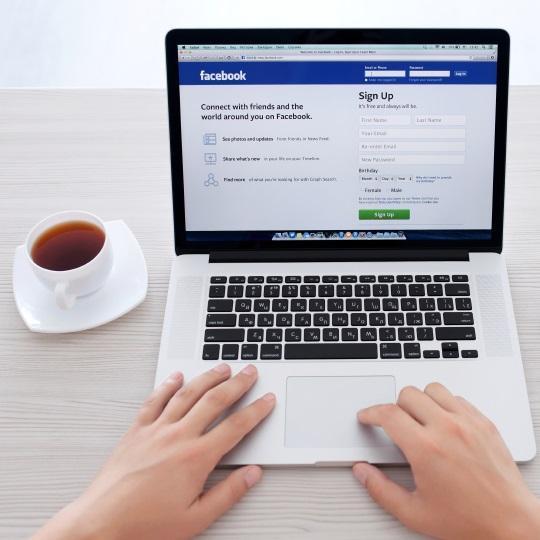 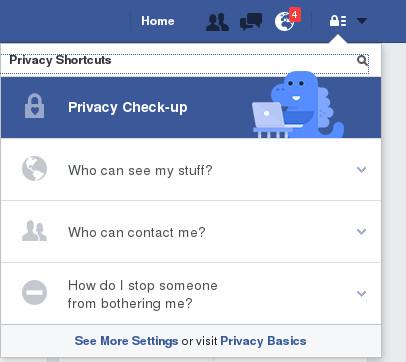 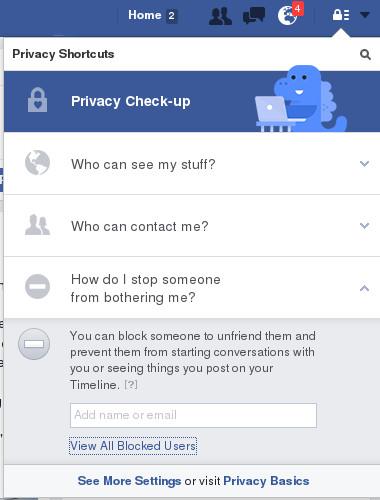