Are you addicted to Twitter? It’s normal! These 140 characters have revolutionized our lives. Not only does Twitter help us find out what is happening in the world instantly, but it also allows us to voice our opinions or beliefs to the world. However, as with any application, we always recommend looking out for fake accounts, which more often than not share fake information.

If you’re wondering how to tell if a Twitter account is fake, look no further! In this oneHOWTO article we’ll be discussing the most obvious signs to help you spot fake Twitter accounts. Keep reading for more.

However, Twitter's use of the tick is quite limited, making it harder to to tell if a Twitter account is fake. There are applications, however, such as SocialBro and UnTweeps, which can help us identify followers who are inactive for more than three months, one of the keys to identify whether an account is false.

The website Fake Follower Check can also help to identify Twitter accounts according to a percentage of verification. This application divides accounts into false, inactive or good accounts to follow.

When Twitter was first launched, identifying a fake account was much easier than it is now. Simply because they tended not to include profile pictures or a biography, and had few followers.

Now, images of a false profile have replaced real versions and are often full of fake information, with striking biographies and numerous followers. This makes these fake accounts difficult to identify, but you can get an idea of whether an account is false through a variation of parameters based on their activity.

An underactive account with thousands and thousands of followers is more than likely false. It may have some activity that is limited to just one subject, e.g. politics, sport or religion.

When it comes to fake account activity, some accounts are scheduled to tweet large sequences that are often promotional and repetitive, making them easy to identify. These Twitter accounts often have a large number of retweets but if you look closely, you'll notice that they are very similar tweeters. This is a clear sign that a Twitter account is a bot or a fake.

Another clear way of knowing wether a Twitter account is a bot or a fake is by looking at the profile picture and biography. Very spectacular photos with attractive men or women are perfect for drawing attention. However, if you look at the biography text, it may not be properly written, with poorly constructed sentences or might even be written in another language. These are clear indications that the Twitter account is false.

If you want to read similar articles to How to Tell if a Twitter Account is Fake, we recommend you visit our Internet category.

1 comment
Rating:
Cal
15/10/2017
Number doesn't necessarily mean it's a fake account. I'm a religious person and most of my tweets are about religious topics. I also post videos of a guy who exposes the Illuminati and things in our Government that are going on that are shady.

Sometimes I don't tweet a lot because I don't want to get into arguments with other people and I refuse to attack or be personally attacked. My account is 100% genuine. I don't have a lot of followers because I'm not a celebrity. My friends and most of my family don't use twitter.

I think things more like the account having followers in the 10 thousands and following 10's of thousands of people back when they're not famous is a HUGE red flag! I also get suspicious when they follow me for a long time but NEVER heart or retweet ANYTHING in my timeline when they claim in their bio that their beliefs and hobbies are similar to mine.

I don't post anything hateful and I don't personally attack other users so anyone who SUPPOSEDLY shares my thoughts and beliefs but never expresses approval in someway is someone I take as following me for the wrong motive(i.e. harassment, trolling, spamming). I make these users unfollow at once.
How to Tell if a Twitter Account is Fake 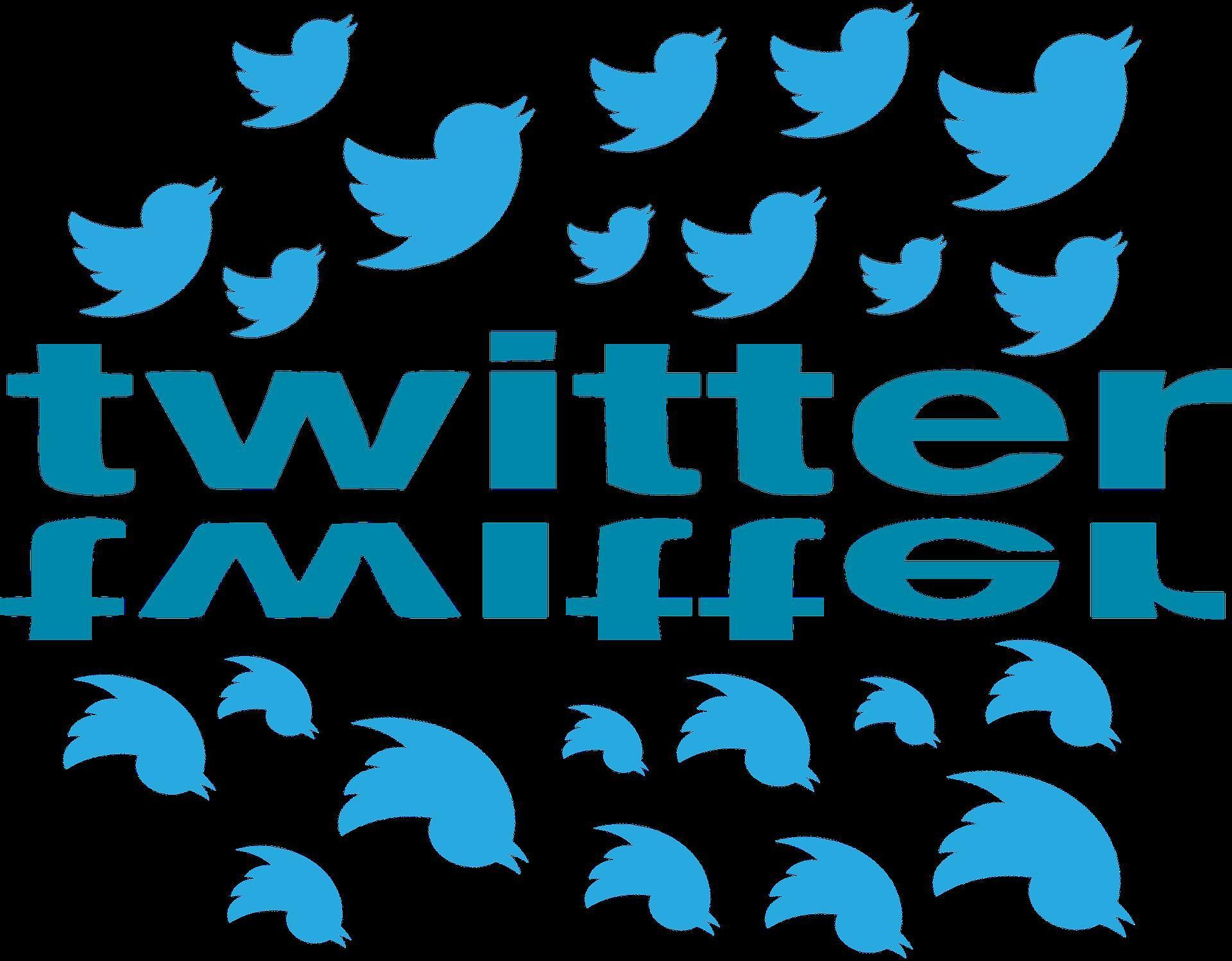 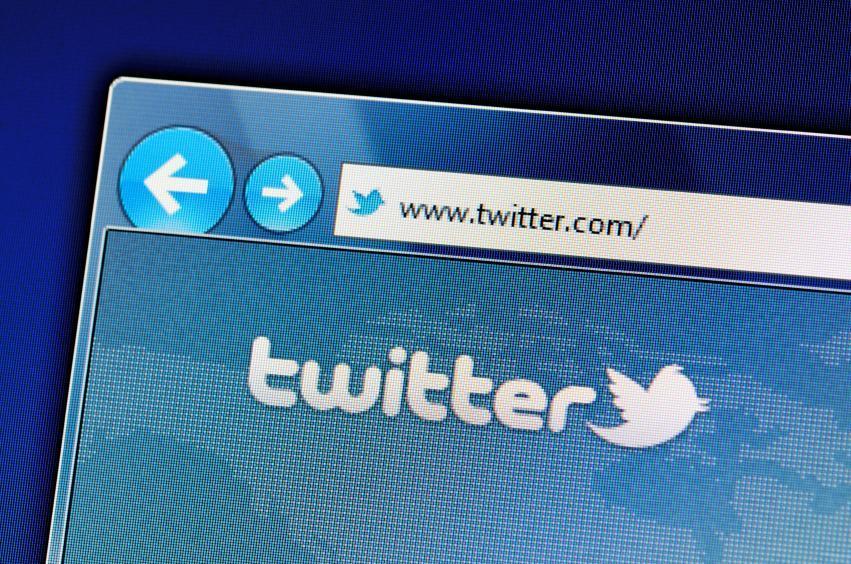 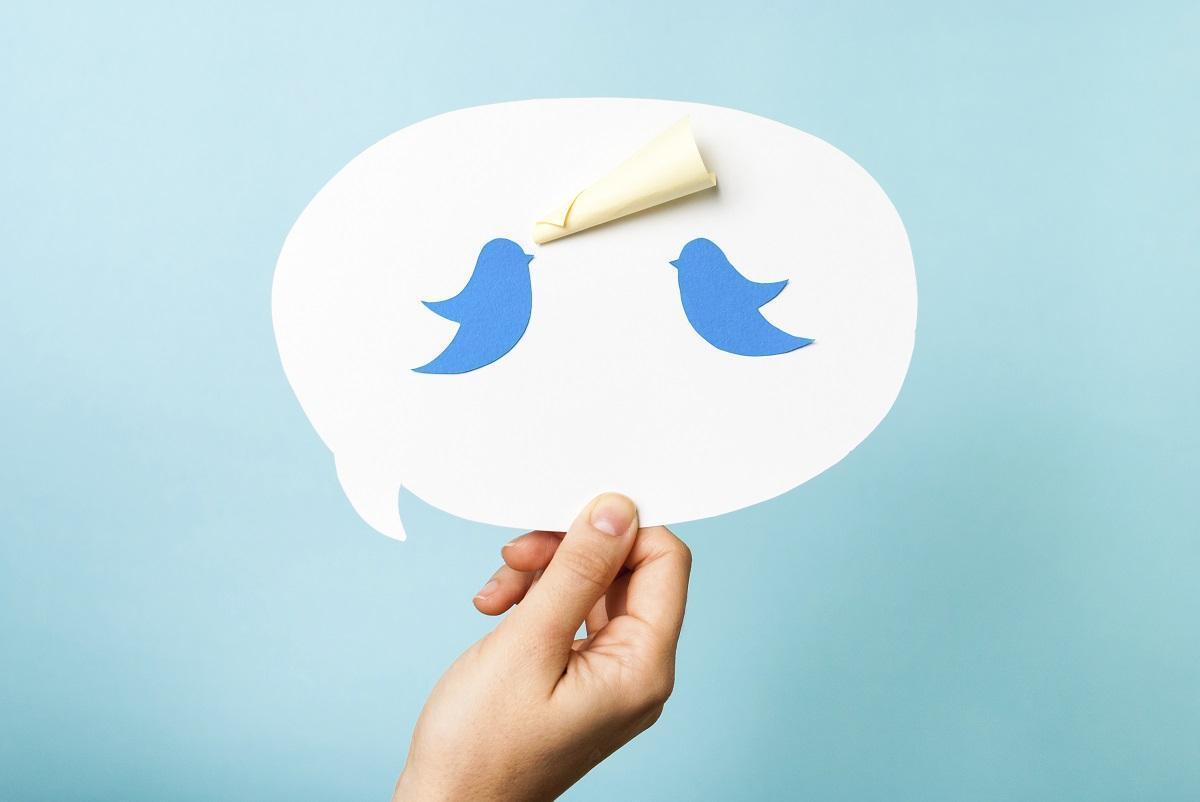 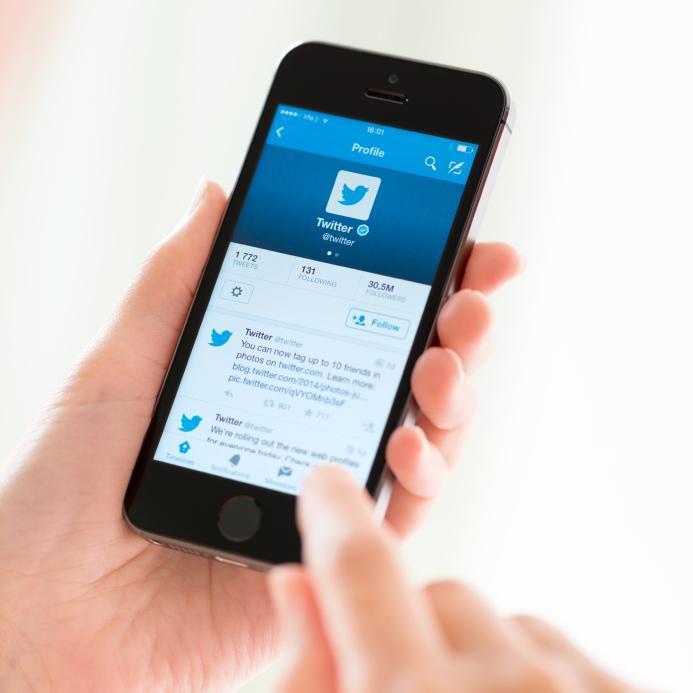