If you're one of those people who love using Twitter to comment on the latest news, gossip or media events, then you know how heated things can get. Whether you have had serious debates, come across some genuine misunderstandings or were simply running your mouth off, it is often easy to get blocked. However, sometimes a user can seem to disappear for no reason at all. Whether it is sometime with whom you interact a lot or simply follow, you may wonder where they have gone. You also may wonder if you should take it personally.

This is why oneHOWTO helps you learn how to know if someone deactivates their Twitter account, so you can know if it's just you or the whole world who is being ignored.

To deactivate a Twitter account, you will have to go to 'Account settings' and search for the option which says 'Deactivate your account'. Information about the deactivation process will appear. Read and accept by clicking the ‘Deactivate @(your username)’.

Once this option is chosen, the person's Twitter feed will disappear from other Twitter users. This may be why you won't be able to find the users you are looking for. However, this process isn't always instantaneous and it may take several minutes for other users to be able to register this change, especially if they are already viewing your feed. It previously took a few days for Twitter to deactivate an account, but it should now happen pretty quickly.

This 30 day cooling off period doesn't mean you will lose all your previous Tweets and information. They will be stored in Twitter's database and if you decide to reactivate it before this time period elapses they will be restored.

The users who follow the deactivated account will notice how they have lost one follower and will be following one person less.

If another user uses the deactivated account name, there won't be any notifications sent to the other person. It is the email address which is used for all of this correspondence. However, bear in mind that if you deactivate your Twitter account, you will lose your username. This also means that if you have a unique username and someone else uses it, previous users might think this is you.

Many people are not sure whether they have been blocked or the account they followed has in fact been deactivated. This could be because the user wanted to do so or due to a Twitter policy infringement.

To know if someone deactivates their Twitter account, you will know it isn't blocked because Twitter makes this fairly clear. When a person is blocked, Twitter posts a message that this person has blocked you when you try to go to their feed. Although they disappear from your followers and lists, you will be able to search for this user's profile in the search bar. You can also type in the URL address ‘https://twitter.com/username’. Once you go onto the account page, there will be no Tweet feed. Instead, there will be a sign stating 'you are blocked from following @xxx and viewing @xxx's Tweets'.

Therefore, if you search for the user and their account does not appear, then the account has likely been deactivated, as the Twitter feed would clearly state that you have been blocked otherwise.

When an account is deactivated or deleted, there is (almost) absolutely no way to see Tweets. Although Tweets are saved during the first 30 days in the Twitter database, they will be completely deleted after this period unless the user states otherwise.

There are third party apps that claim they can retrieve Tweets from deactivated accounts through API, but they are not recommendable due to possible viruses that can affect your computer, tablet or smartphone. Something like the ‘Wayback Machine’ may let you see archived Tweets, but as good as it is, it will not always be effective.

Being blocked by someone or a person deactivating their Twitter account aren't the only ways someone may disappear from Twitter. Due to the often vitriolic discussions which occur on the social media platform, it may be Twitter themselves who are removing the accounts. Twitter suspends accounts for a variety of reasons which include:

Some Twitter suspensions have fallen into infamy, such as ‘pharma-bro’ Martin Shkreli who was banned permanently for sending abuse to a journalist[1] or a Japanese man who was wrongly suspended for sending a ‘death threat’ to a pesky mosquito[2].

Fortunately there is an easy way to tell if a Twitter account has been suspended. Firstly, you won't be able to search them in the username search bar. It will be as if they have disappeared completely. They won't be in your following section and no one will be able to see their tweets. However, there is a way you can confirm for sure.

If you can remember what their exact username is (which isn't always easy considering some of the Twitter handles people use), you can type in the URL. Do this by typing ‘https://twitter.com/username’ and then hitting return on the keyboard. If the account has been suspended, then it will take you to the suspension page informing you of just this. See the screengrab above for reference.

When someone you follow disappears from Twitter, there are 3 options to what might have happened. They have deactivated their account, they have been suspended or they have blocked you. Use these options to see which category they fall into.

If you want to read similar articles to How to Know if Someone Deactivates their Twitter Account, we recommend you visit our Internet category.

1. Tiffany, K. (2017). Martin Shkreli was permanently suspended from Twitter but says he has a new account.
https://www.theverge.com/2017/5/4/15545742/martin-shkreli-twitter-suspended-twitter-new-account 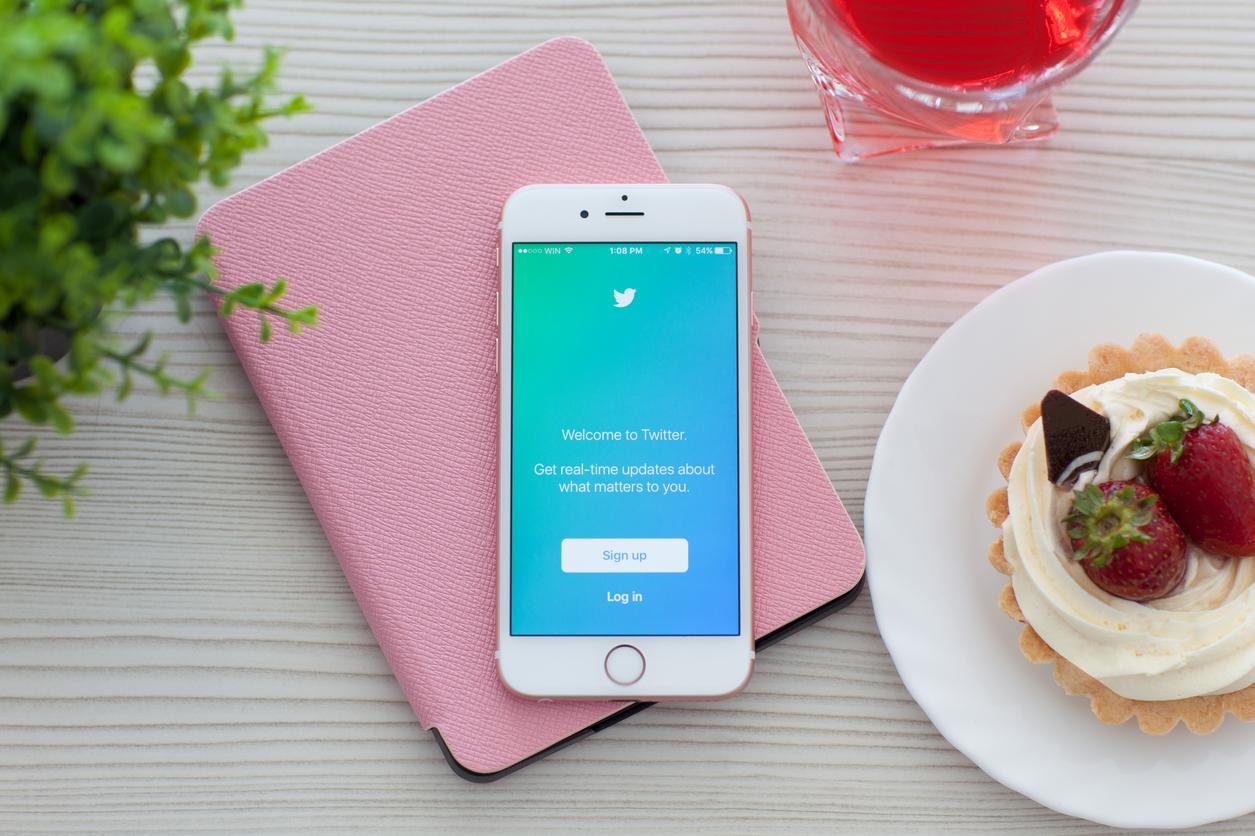 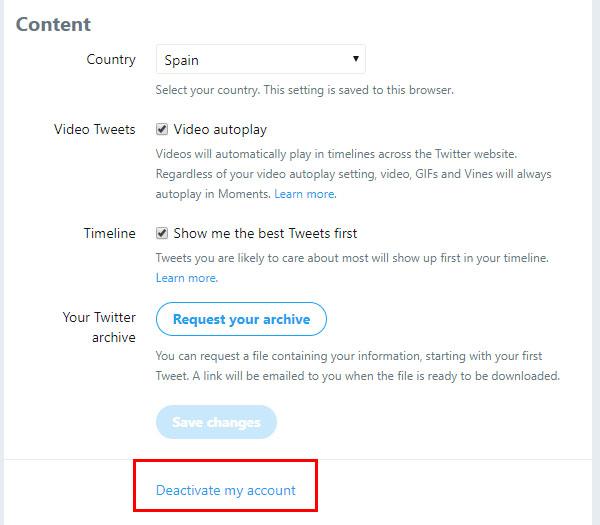 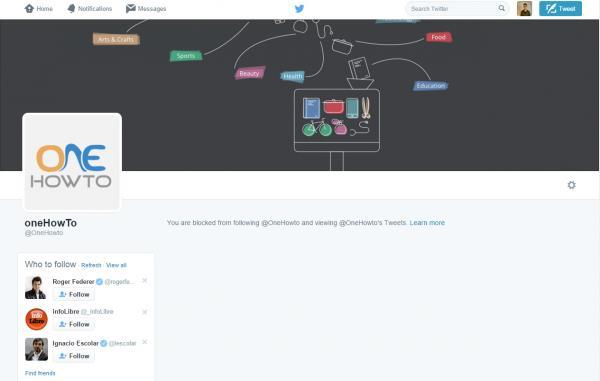