Alternatives To Skype For International Calls 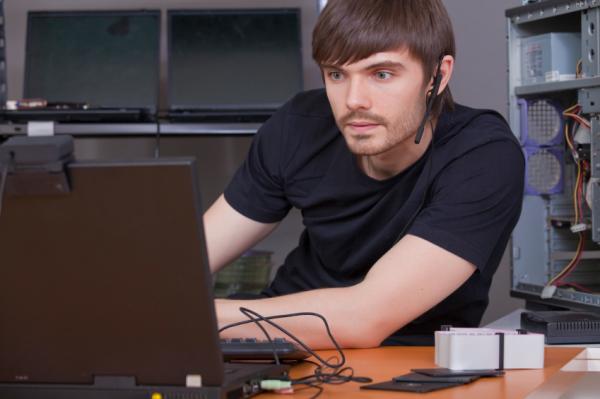 Maybe Skype doesn't work very well for you, you don't know exactly why, or perhaps you've just had enough of always using the same app to make video calls and want to change. Is that even possible? Are there similar programs that could replace it? So you need other apps that work on both your mobile and computer, and mainly for video calls, but also to make calls to phones and with an instant messaging option. Do they exist? At oneHOWTO we show you what are the alternatives to Skype for International calls.

You may also be interested in: How to Make Group Video Calls
Contents

Like any Google product, Hangouts has it all worked out. This is a service for video calls (individual and group calls) that also has an instant messaging option. It started as a program just for computers, but soon it became clear that a mobile app was also needed, so they launched a version for Android and iOS. One of its distinguishing features that makes it one of the best alternatives to Skype is that you can make live broadcasts on whatever you want that will be open to everyone who wants to see them.

OoVoo is also a good alternative to skype to make international calls as it allows you to make individual and group video calls (up to 12 people at once), make free voice calls to other users of this app (or charged calls to mobiles and landlines), and chat through its instant messaging mode. So far nothing new. But ooVoo also wants to distinguish itself by allowing you to record your video calls, send video messages or files, screen share or watch YouTube videos together.

If you're a fanboy or fangirl and only use Apple products (and your friends are like you) then FaceTime is what you're looking for: the Apple alternative to Skype allows video calls between this manufacturer's devices. That is to say, Mac computer, iPhones or iPads. The app, available only for iOS, is free to download.

Tango started as a mobile app, but it also bridged the gap to the computer, allowing users to access it from any device. It is one of the most popular VoIP services worldwide and allows you to make video and voice calls, send SMS, share pictures and even play with your contacts. It is available for iOS, Android, Windows computers or Windows Phone 7.

Jitsi is an open source video call and instant messaging service, only available for computers (Windows, Mac and Linux). If you don't want to have so much on your mobile or tablet, then this is a very interesting option: you can make voice and video calls, use instant messaging, and call mobiles and landlines. And if what you care about most is security, then you will like this app: you can encrypt your calls!

As you may know, Whatsapp has recently included the call option as well as its famous instant messaging characteristics. Though it may seem a bit slow sometimes and there is no video chat option, you can purchase WhatSim cards when you travel abroad so you don't have to use roaming, so you'll be able to chat and call anyone from any part of the World.

If you want to read similar articles to Alternatives To Skype For International Calls, we recommend you visit our Internet category.

Alternatives To Skype For International Calls 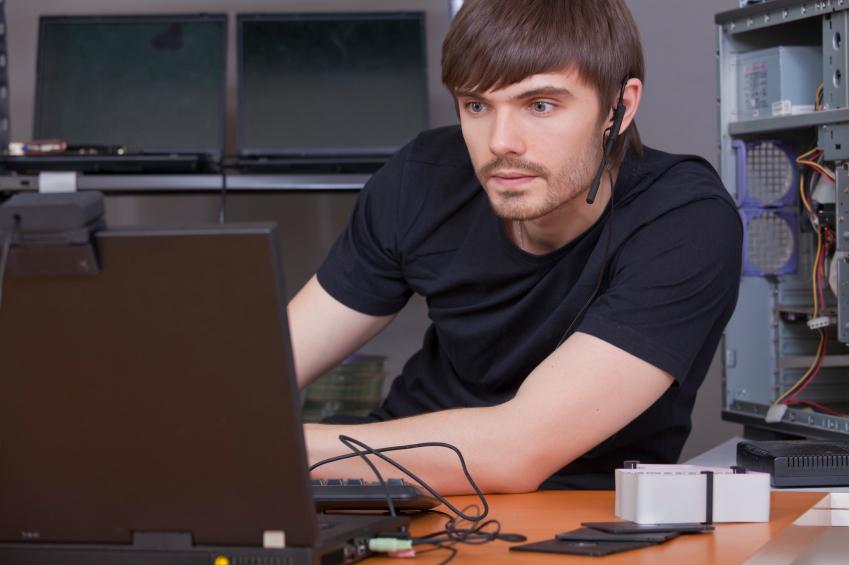 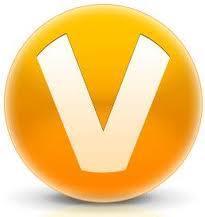 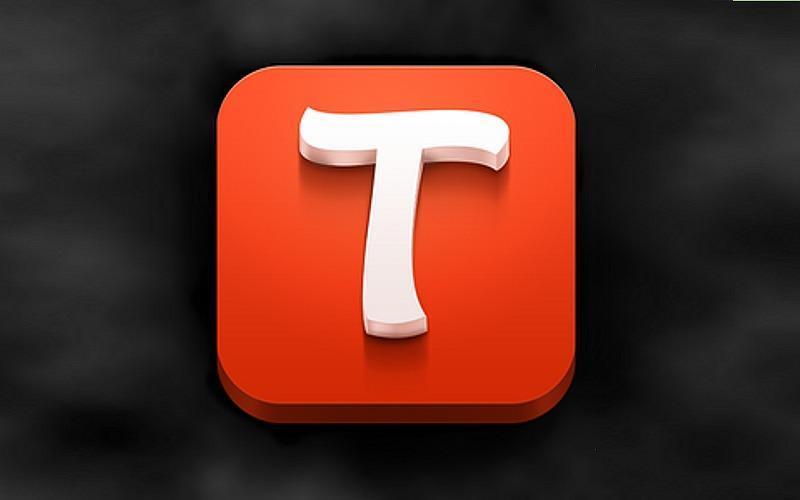 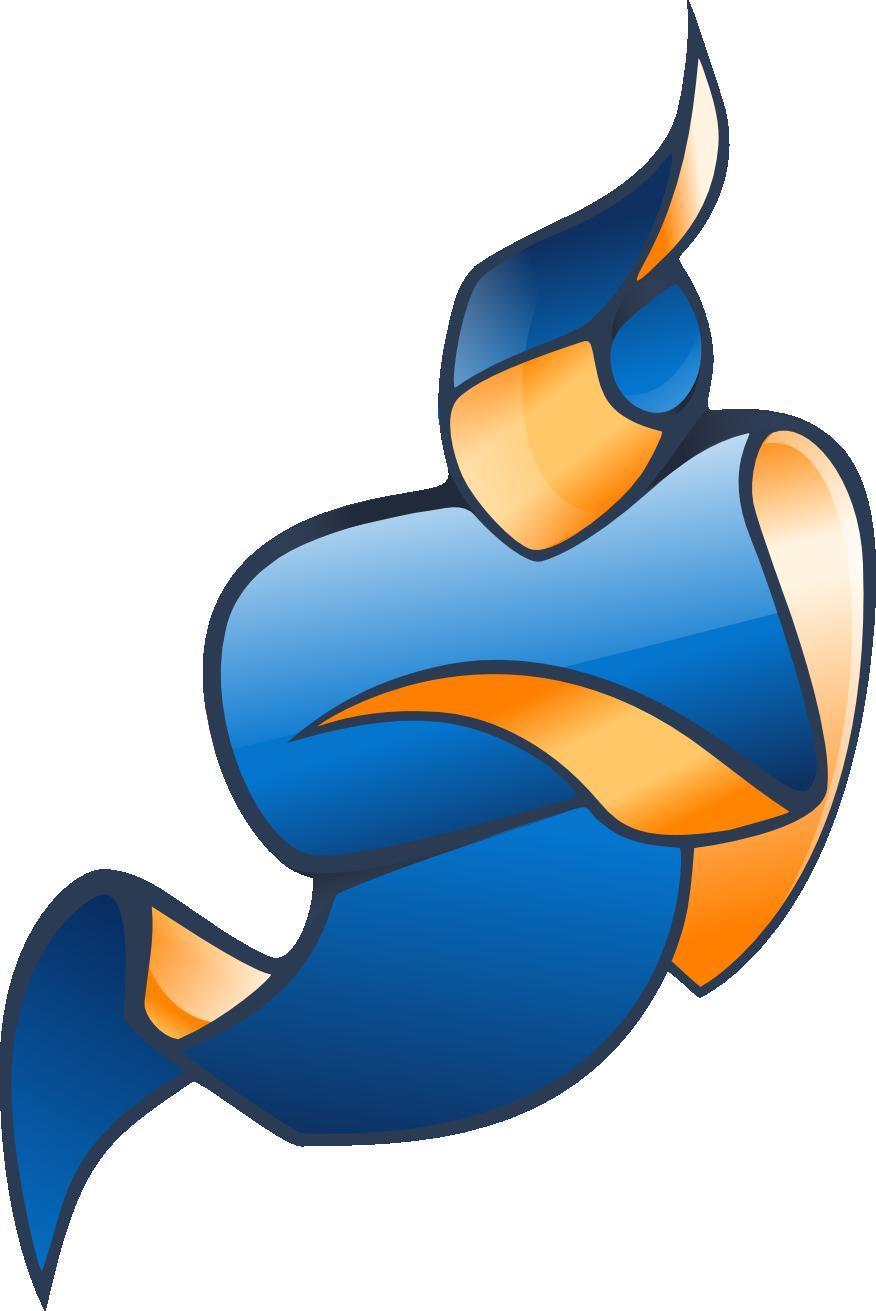 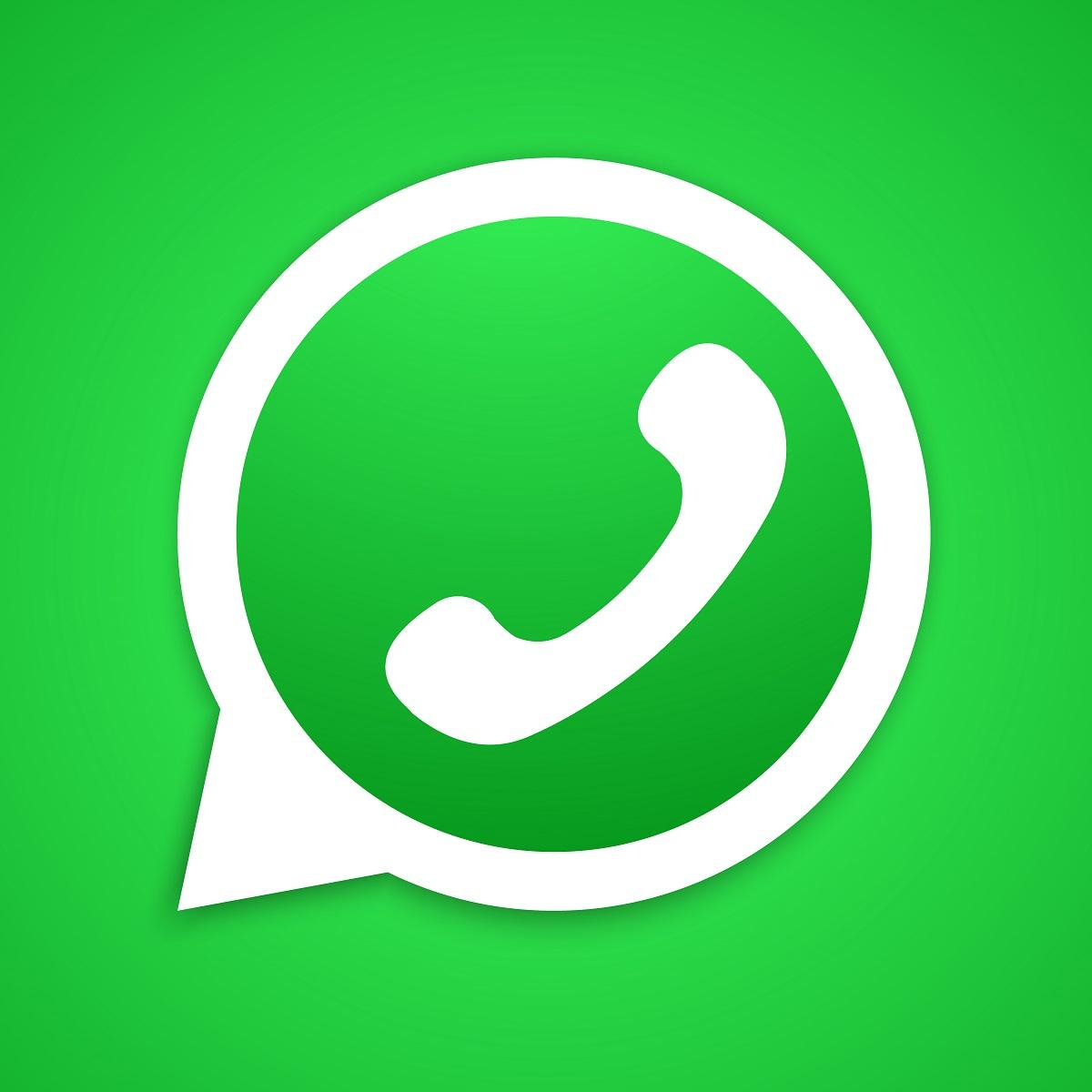