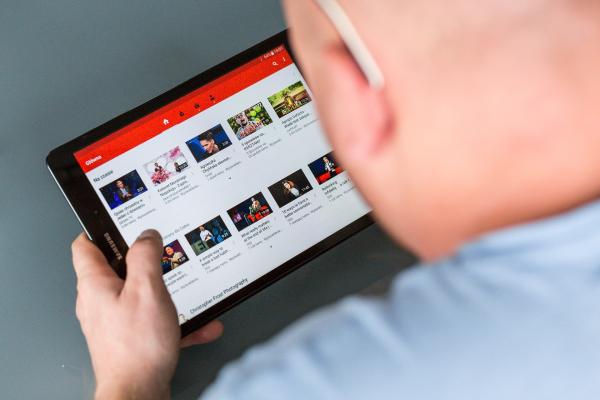 When you visit YouTube, you must have noticed the ‘suggested videos’ section on your home page. You may even have been surprised to see they are videos you actually want to see. Have you ever wondered how does YouTube know which videos would interest you? While watching a video on YouTube, how does it automatically suggest the video you would be interested in watching next? You must be thinking that YouTube can read your mind and it already knows what you are looking for. But the answer is more technological. At oneHOWTO, we will try to find out how does YouTube choose suggested videos and how their recommendation system works.

You may also be interested in: How To Protect Your Metadata
Contents

The video recommendation system for YouTube has only one goal. They want to provide you a high quality, personalized video recommendation that is appropriate to your interests. In doing so, they will keep you on their platform as you click around and watch their targeted ads. Your browsing history on Google, Chrome and YouTube largely influence the search results of your YouTube recommendations. You receive these suggestions on your YouTube home page and also as in-app notifications.

There are several factors that influence your search results and video recommendations. These are fed into YouTube's algorithm which makes these decisions as to what videos you would like automatically. It does so by looking at certain data. Let’s have a look at the different types:

YouTube faces a number of challenges while choosing suggested videos for its users. First of all, there is a staggering amount of videos being uploaded to YouTube every single day. Many of them are similar to each other, and choosing one among them is a difficult thing to do. Secondly, many of these videos have irrelevant titles, inappropriate descriptions, extraneous thumbnails and other such signs of poor metadata. Third, the data that YouTube uses to fathom user interest is quite vague and inappropriate at times. For instance, when a person is watching a video about a particular product, YouTube doesn’t know his or her purpose. They may be interested in buying the product, they may be trying to gain knowledge about it, they might be writing marketing content about it, or they just stumbled over that video by chance. Another challenge is that the recommendations need to be refreshed at regular intervals of time. Suggesting certain videos time and again may not interest the viewers.

There are some other challenges that come on the way of dominating the column of suggested videos. One is the ‘up next’ feature that appears on the first position of this column, and it is set to auto play after a video ends. YouTube has programmed this unit algorithmically, and the upcoming video may not be coming from the last channel.

Second challenge is the ‘Recommended’ section in the suggested videos column. Selection of this section highly depends on the personal choices of a viewer. Keeping the viewers engaged through calls to action and annotations is how YouTube secures these spots for their own videos.

Finally, it is a challenge to whether or not include videos on the ‘Exit page’. It is the last page that a viewer hits before he or she decides to leave the website. In YouTube, if one video causes several viewing sessions to terminate, then YouTube would refrain from including that video in their suggested videos list. Probably, that video was low in quality, irrelevant to the subject, or perhaps out of context, due to which the viewer decided to leave.

If you want to read similar articles to How Does YouTube Choose Suggested Videos?, we recommend you visit our Internet category.

How To Get More Reads On Wattpad
How to Cancel an Order on Flipkart Online
How To Delete My Paytm Account
How to Buy Online Safely - Guide to Not Get Ripped Off
Most read
1.
How To Know If Someone Deactivates Their Instagram Account
2.
Can Someone See That I Viewed Their Instagram Story If We Are Not Friends?
3.
How to Know if You Have Been Muted on Facebook
4.
How to Know if Someone Blocked You on Telegram
5.
Instagram Poll Questions
6.
How to Know if Someone Deactivates their Twitter Account
7.
How to Make Instagram Chronological Again
8.
How To Underline Text In WhatsApp 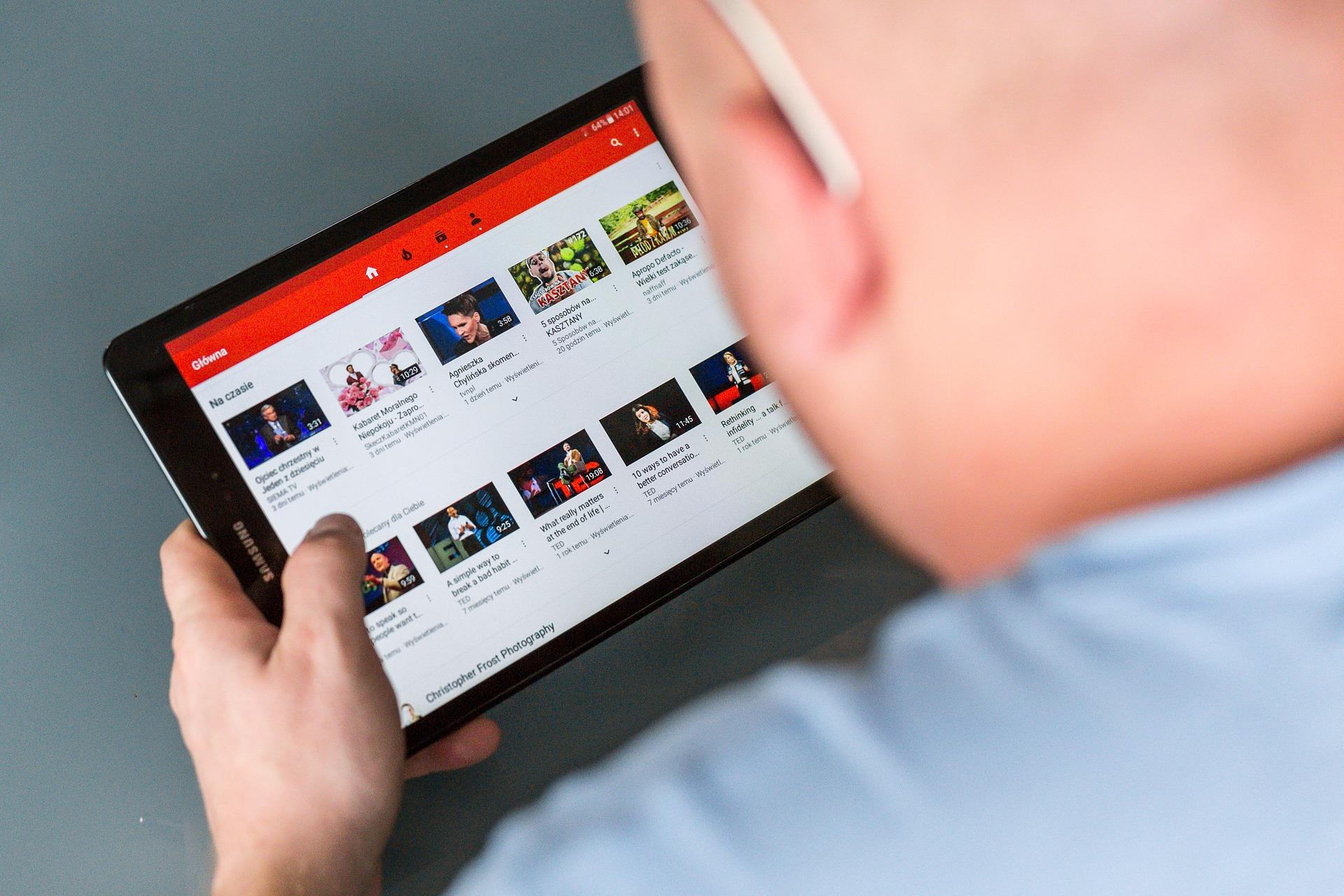 How Does YouTube Choose Suggested Videos?
Back to top