How to Stop Looking at Your Smartphone So Much

There are generally two schools of thought when it comes to humans interacting with smartphone technology. One seems to be that it is simply an extension of human evolution. We're heading towards a symbiotic human/technology hybrid, living peacefully with cybernetic limbs and Google Maps built in to our retinas. The other is that it is a sign of the robot apocalypse, moving closer to enslavement by our circuit-board overlords with every double-tap and swipe right. It's possible there is a middle ground and we can see from previous human experience that moderation is the healthiest way to go. So, check out this oneHOWTO article to discover how to stop looking at your phone so much.

You may also be interested in: When Should I Charge My Smartphone?
Contents

What is Wrong with Looking at Your Smartphone?

To some, the answer is going to be a resounding "nothing!", but there are reasonable considerations you should make when looking at your smartphone. There are definitely negative habits which can affect us both physically and emotionally. There is even the possibility our bodies might be affected physiologically.

As it is quite difficult to keep holding a phone directly in front of your face (unless you have built up incredible bicep strength from taking too many selfies), we often hold the phone below eye-line, requiring us to look down at our screens. This can cause something known as "techneck" where we strain our neck muscles from continually looking down at our cellphone. Even the way we hold our phones in our hand can affect our bodies. Many people report a bent pinky finger from where their phone cradles when texting. Some people don't seem to be able to get rid of it, although you might be able to say the same about writer's callouses.

The effect on our eyes from looking at smartphones is hotly debated. Some claim it is going to make us all blind by dulling our visual senses and burning our retinas. Others claim this is all nonsense and we are able to withstand it without visual impediment. Again, the truth seems to lie in the gray area. Although the jury is still out on the long-term effects of looking at screens which emit HEV (High-Energy Visible) light, we do know that prolonged staring at any light source can cause strain and discomfort. The same would go for prolonged exposure to the sun. It is possible for us to be looking at some sort of light emitting screen during more hours of the day than we sleep. So if our recuperating time is shorter than our exposure, it might be time to consider looking at your smartphone less.

The physical effect might not have a physical symptom, but the light which is emitted from our smartphones might actually be interrupting our circadian rhythm. This is the biological process our bodies undergo throughout a 24 hour period. It is the body's natural reaction to the world around us. When living in caves, we would only be governed by that big ball of light hovering above us known as the sun. When we overuse different unnatural light sources at all times of the day, it can affect how we naturally relate to the physical world. This can lead to problems in our sleep patterns, negative effects on appetite and even our energy levels.

It is also important to remember that the first iPhone was released in 2007, so we've only lived through a short decade of smartphone technology. The risks could be greater than we think.

The emotional effects the smartphone can have on humans are also not to be underestimated. One of the most important of these is attention span. When is the last time you were able to do anything, even something passive like watching a movie, without going to your smartphone and checking a message or social media app? Even if we are not as popular as we think we might be, our brains can trick us into thinking that our phone is vibrating or beeping when they are not. This is known as phantom vibration syndrome and can even lead to ringxiety, whereby we are so focused on possible alerts we can be lead to distraction.

If your only way of interacting with others is through technology, then perhaps you consider yourself social when constantly tapping away on your screen. However, as most of us have other humans around us to interact with, then we can cause social friction by paying more attention to our phones than our friends and family. This can lead to a general disconnection at a time when we ostensibly are more connected than ever. Smartphone use, like pretty much anything -except consistently breathing oxygen - needs to have its limits. When we put more value in getting a like or a re-tweet than we do expressing genuine emotions from one human being to another, then we are likely doing ourselves emotional damage.

Part of this has to do with insecurity and self-esteem. Whereas before smartphone technology, most of us only had the people we saw face to face to consider. Now we have an online profile with a much wider reach. If we invest emotionally in how we represent ourselves online, then having a smartphone constantly buzzing (or worse, not buzzing) with social media updates, can act like a constant reminder of deficiency. This really is not the case.

There has been research taken to measure the effects of problematic phone usage on ourselves. PUMP, which stands for "Problematic Usage of Mobile Phones" highlights similarities between substance abuse and technology overuse. PUMP has not been recognized as a diagnosable condition, but experts in the field are considering its inclusion as one.

Other Reasons for Not Looking at Your Smartphone So Much

We have discussed long term physical effects smartphone usage can have, but there are some more immediate concerns when your face is glued to a screen; you can't see where you are going!

There is a reason many countries have enacted laws to prohibit using a phone when driving. It can be detrimental to everybody's health. Being on the road is one activity where you need to have your wits about you and not be distracted by anything, let alone the singularly most distracting thing: a smartphone. Even if you are a pedestrian, there have been far too many reports of people being run over because they were too busy texting to look both ways. Some people have even injured themselves trying to catch a Pokemon on Pokemon Go.

How to Stop Looking at Your Smartphone So much

Now that we have considered why we might need to limit the amount of time spent looking at your smartphone, we need some practical hints and tips to reduce our screen time.

Finally, our last piece of advice for the desperate who really want to stop looking at their smartphone so much is this - get rid of it. You can still get a Nokia 3310 or equivalent online, so take a step back from the technological rat race and find freedom in outmoded devices. Some people get by just fine without a phone at all (admittedly, not many in so-called "First World" countries) and missing the odd meme might just lead you to the productivity and happiness which has so far been alluding you.

If you have any thoughts about how much or little you should use your phone, share them with us in the comments below.

If you want to read similar articles to How to Stop Looking at Your Smartphone So Much, we recommend you visit our Electronics category.

How To Unlock My Smartphone
How To Know If Your Phone Is Tapped
How to Stop Apps from Updating Automatically on Android
Is It Bad to Charge Your Cellphone overnight?
Most read
1.
How To Know If Someone Deactivates Their Instagram Account
2.
Can Someone See That I Viewed Their Instagram Story If We Are Not Friends?
3.
How to Know if You Have Been Muted on Facebook
4.
How to Know if Someone Blocked You on Telegram
5.
Instagram Poll Questions
6.
How to Know if Someone Deactivates their Twitter Account
7.
How to Make Instagram Chronological Again
8.
How To Underline Text In WhatsApp

How to Stop Looking at Your Smartphone So Much 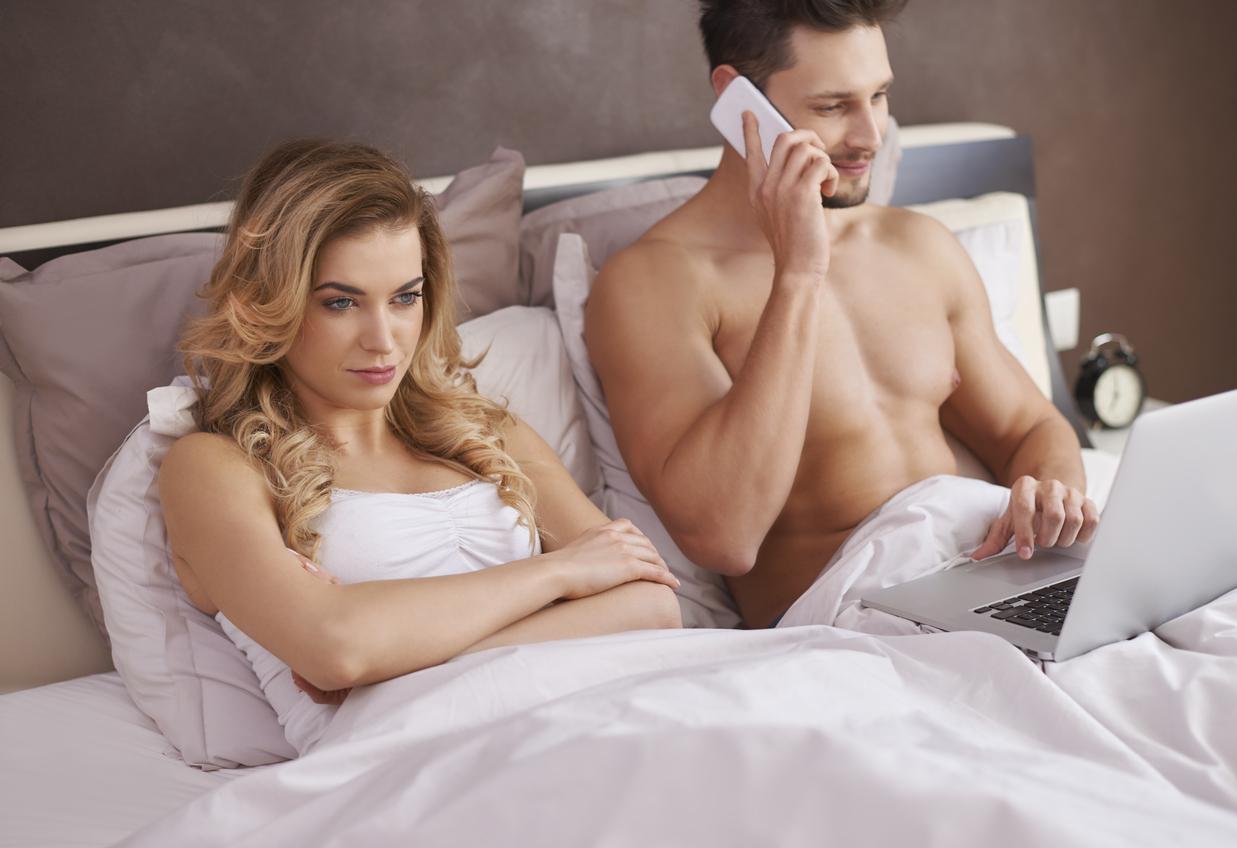 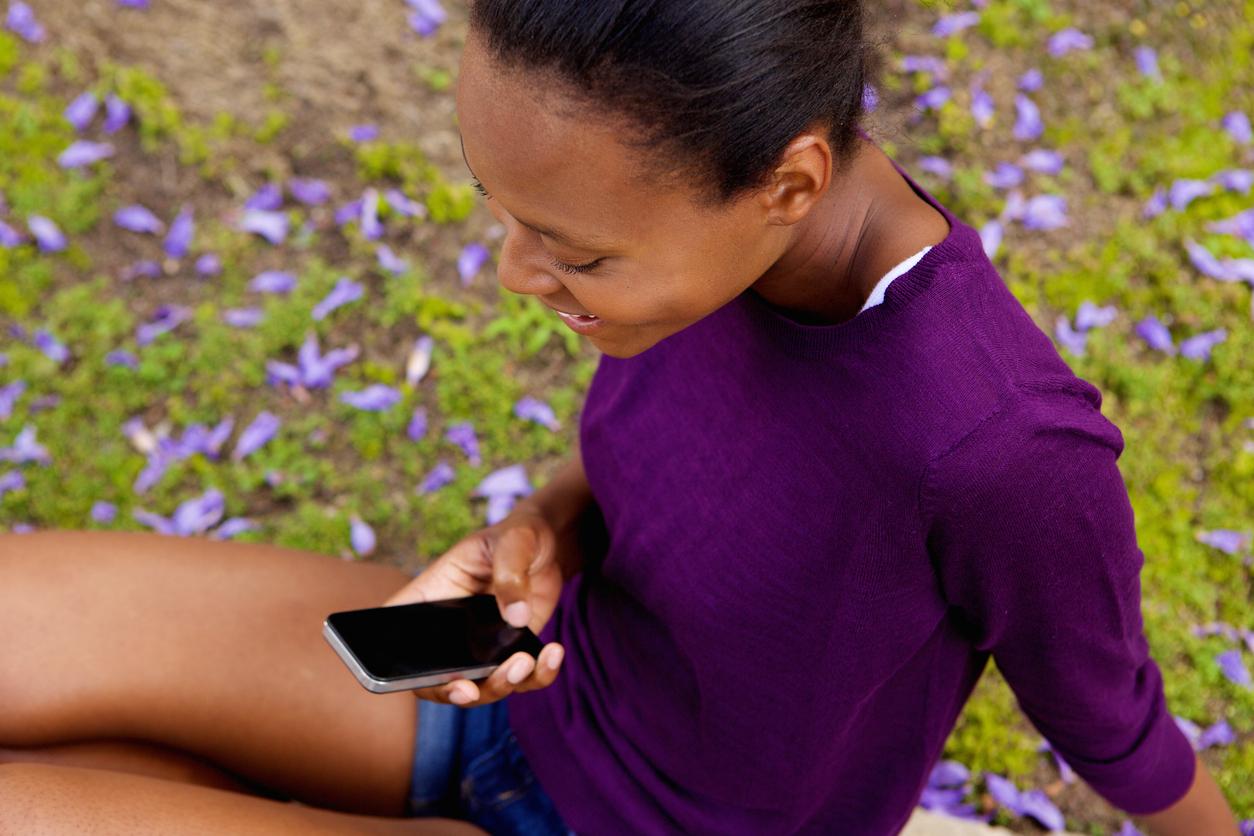 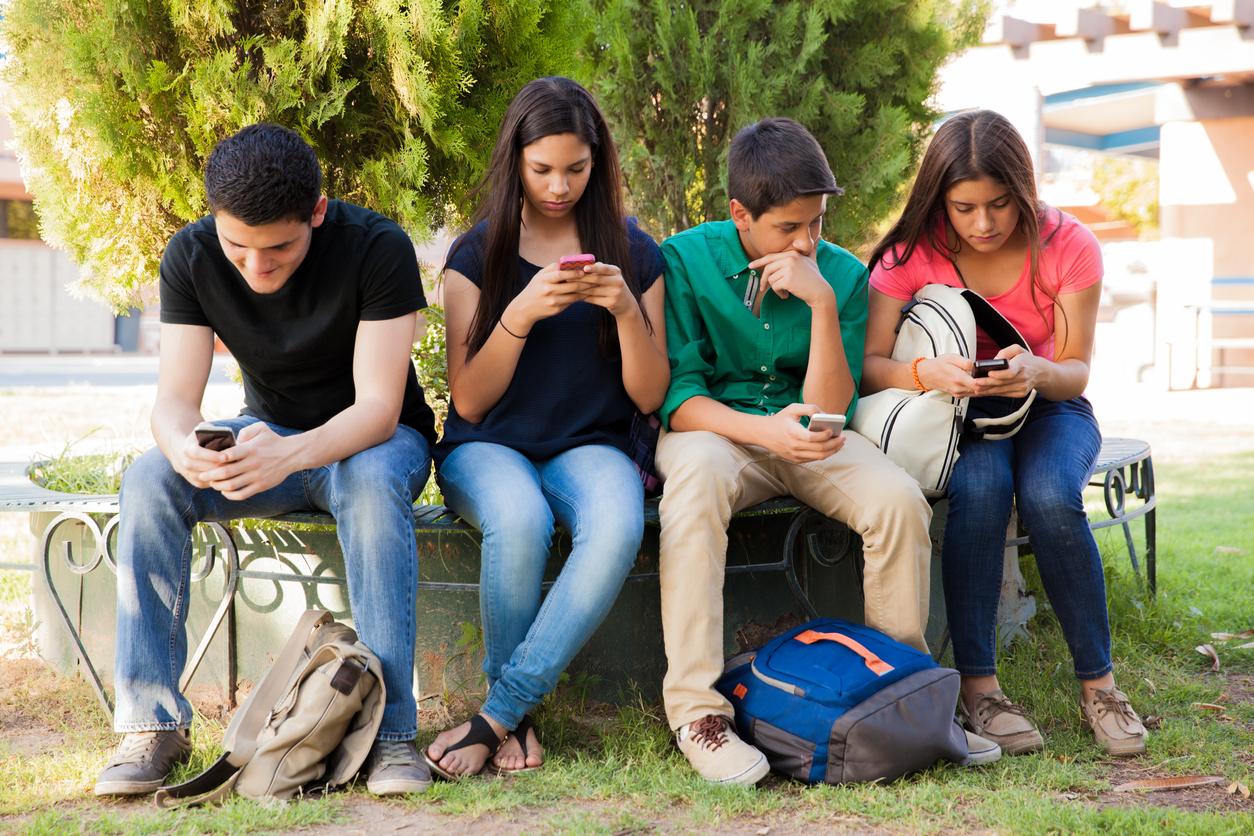