What Happens When I Block Someone on WhatsApp? 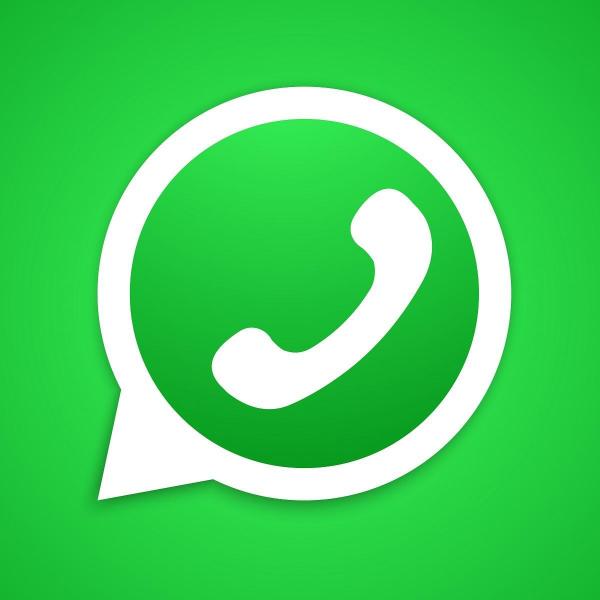 WhatsApp has become a very useful tool. It has revolutionized how we communicate, so much so SMS and MMS are almost a thing of the past. Groups, video calling and other features combine to make it as much a social media platform as it is a messaging service. However, this means we can befall some of the negtives inherent in social media. For the purposes of this oneHOWTO article, we specifically mean hearing from people you would rather not. This could be due to losing touch, simply not liking the person or, unfortunately, harassment. Blocking a contact can provide you some relief, but to ensure you are experiencing the privacy you deserve, we answer the question what happens after you block someone on WhatsApp?

You may also be interested in: WhatsApp Profile Picture Not Showing
Contents

No direct communication with the blocked person

The first thing you should know is that direct communication through WhatsApp with a blocked contact will be impossible. WhatsApp messages from a blocked contact sent to you will never reach your device. Neither will you be able to send messages to them. While direct messaging is one thing, they won't be able to call you on WhatsApp or video call you either.

If you have a change of heart and do want to get in touch, you can only do this by unblocking them. You will be able to go into their messages as usual. You will even be able to type your message into the textbox. However, when it comes time to send, a prompt will appear notifying you that the only way the message will be sent is by unblocking them. It will give you the option to unblock them with a handy shortcut in this textbox, so you won't have to go back into their profile settings.

On the phone of the blocked person, it will appear as if they can message you as normal. However, you will not receive the text. Unless they have turned this option off on their privacy settings, there is a tick system for sending and receiving messages. They are called read receipts and they work as follows:

When you block someone and they message you, they will not get past the single grey tick stage. This is because you will not receive messages from a blocked contact until you unblock them.

As we said before, WhatsApp is becoming more and more like a social media platform. One way this has been achieved is by creating a profile for WhatsApp users. This profile contains the following:

After you have blocked a person, your profile and status updates will no longer be visible to the blocked person. Where the profile picture once was, you will see the default image of a white silhouette on a grey background.

For many people, this might not be very important. This is unless you use WhatsApp’s 24 hour status feature. As WhatsApp is owned by Facebook, they have incorporated a similar feature to Instagram Stories (both essentially ripped off of Snapchat). This allows you to post videos and images which will be deleted automatically after 24 hours. The blocked person will also be unable to see these updates.

They will not know when you are online

The blocking of a WhatsApp user also affects your connection status. The user you have blocked will not know your last connection time. Most savvy WhatsApp users will have this function disabled anyway, but it remains a noteworthy feature. Moreover, it will not say whether you are connected or not.

In short, a blocked user will not know if your last connection time or if you are online. Similarly, until you unblock them, you will be unable to see when they were last online.

What happens when you block someone in a WhatsApp group chat?

What happens when you are in a group chat with a person you have blocked? As it stands, the blocked person will still be able to see your messages in the group chat. You will also be able to read their group chat messages as well. If you still have the blocked person's number on your phone, the name of the person will appear as usual in the group chat. If you have deleted the person's number from your phone, only the person's phone number will appear on the screen when the person sends messages.

This may confuse the blocked person. The messages they send you will appear with the aforementioned one grey tick. This might imply that you have not connected to WhatsApp. However, if they see you messaging in a group chat, this means they know you have connected. As the company has tried purposefully to obscure the fact a person has been blocked[1], this is one of the few ways you are able to know if you have been blocked on WhatsApp.

The only way of not receiving messages from a certain person in the group is for that person to be taken off the group. This can only be done by an administrator, so if you are not the administrator of the group and you don't have permission to do it, you cannot remove them from the group. Neither will blocking a person stop other people creating groups and putting you together.

What doesn't happen when I block someone on WhatsApp?

While we have been discussing what happens when you block someone on WhatsApp, it is also important to know the limitations of this feature. These include:

Before finishing we will explain quickly what happens when you unblock the contact. Essentially, everything that has changed will be reversed and you can resume normal communication. You will be able to message, call, video call and send files. Access to your 24 hour status feature will be restored and they will be able to see when you are on and offline (depending on your privacy settings).

However, the information they tried to send you during the period of being blocked will not be retroactively restored. Essentially, when you block someone on WhatsApp, the information they tried to send you has been rejected by their servers. It has been cast off into cyberspace and it will never get back unless you try to send it again. Missed calls and status updates which have been and gone will never be visible. Hopefully now that you are both friends again, this will all be water under the bridge.

If you don't want to block someone, but still need a little break, we also have more information on what the mute option does on WhatsApp.

If you want to read similar articles to What Happens When I Block Someone on WhatsApp?, we recommend you visit our Internet category.

How To Know If Someone Has Blocked You On Whatsapp
What Does Mute on Whatsapp Do?
How to Mute Someone on Whatsapp for Android
What Does XD on WhatsApp Mean?
Most read
1.
How To Know If Someone Deactivates Their Instagram Account
2.
How to Know if Someone Blocked You on Telegram
3.
How to Know if You Have Been Muted on Facebook
4.
Instagram Poll Questions
5.
How to Find Out if Someone is Using Your Pictures to Catfish
6.
How to Delete my Instagram Account Permanently
7.
What Does Mute on Whatsapp Do?
8.
Can Someone See That I Viewed Their Instagram Story If We Are Not Friends?

8 comments
Rating:
Martine goedgezelschap
07/12/2020
Ik heb een zekere José gauthier geblokkeerd op Whatsapp en krijg hem niet terug op whattsapp
Rating:
Lia Noordergraaf
18/09/2020
I accidentally blocked someone. Is it possible to retrieve the messages sent to me for blocking.
Rating:
Albert de Bruin
15/09/2020
How get i back the messages after the deblock?
Jeroen
12/06/2019
Due to harassment, I blocked one of my contacts a few weeks ago. However, harassment continues in other ways than by Whatsapp. I decided it was enough and want to obtain prove of the harassment for further action. Therefore I unblocked the person assuming the chat from before me blocking this person would appear again. However, no chats disappear, does this mean the complete history of the chat is gone or can I obtain it in another way?

OneHowTo Editor
13/06/2019
Hi Jeroen
While someone is blocked, their messages won’t be delivered. But blocking and unblocking doesn’t delete your chat history.
However, if you deleted your chat history beforehand, the previous conversation will have disappeared.
David
01/04/2020
Someone who is not in my contacts WhatsApped me. I did not recognize him (no name given) so I blocked him as SPAM. Turns out I DO know him, but when I unblocked him, his three chats did not reappear (as promised above). Where are they? How do I get them back?

As it states above, when you block someone it will not delete their conversation (even after the recent update). You will not, however, receive any new messages after blocking them. If you received the messages and they have disappeared, it means someone has deleted them, i.e. you, the other person or someone with access to your phone. Unfortunately, they cannot be recovered. We hope this has been helpful!
Boitumelo
26/03/2019
I have blocked someone on WhatsApp that also blocked me. I am unable to see the history chats and pics even if I unblock the person. Is it normal? Or is it because the person also blocked me?

OneHowTo Editor
27/03/2019
Hi Boitumelo
If you cannot see this person’s information it is likely because they have blocked you.
Oussama
27/11/2018
Oussama el faizi
Remson Mavhunga
19/04/2018
How to unblock myself from someone who have blocked me?

Thank you for your question.

If someone has blocked you you cannot unblock yourself. This is not a software issue, you might have to speak to this person and fix the relationship issue.

We hope this helps!

Rating:
karl
20/03/2017
Hi there,
I have blocked this person but the person keeps on harassing me on the group we have in common. The rest of the people tell him to stop but there is no way.

I have blocked him already but what can I do? 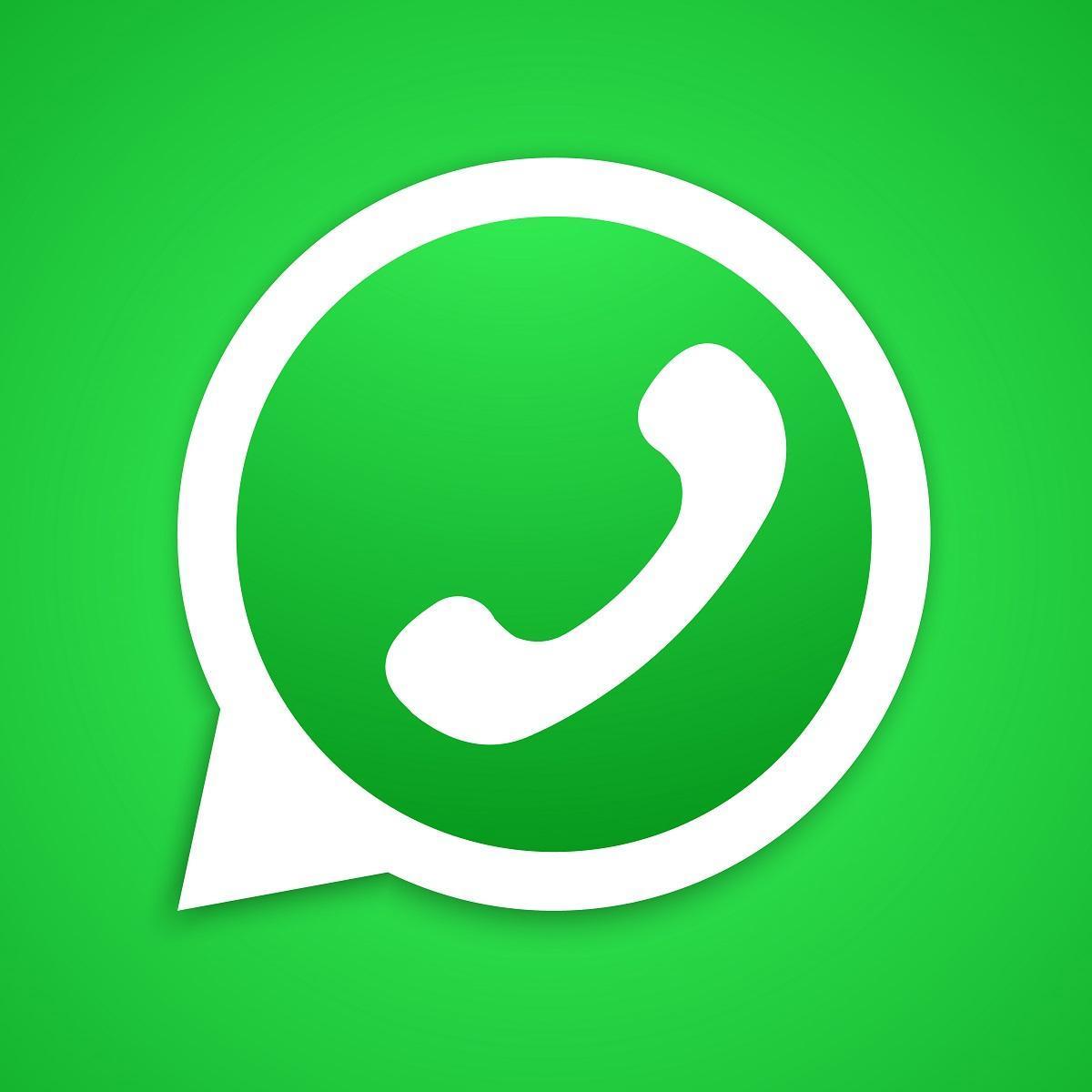 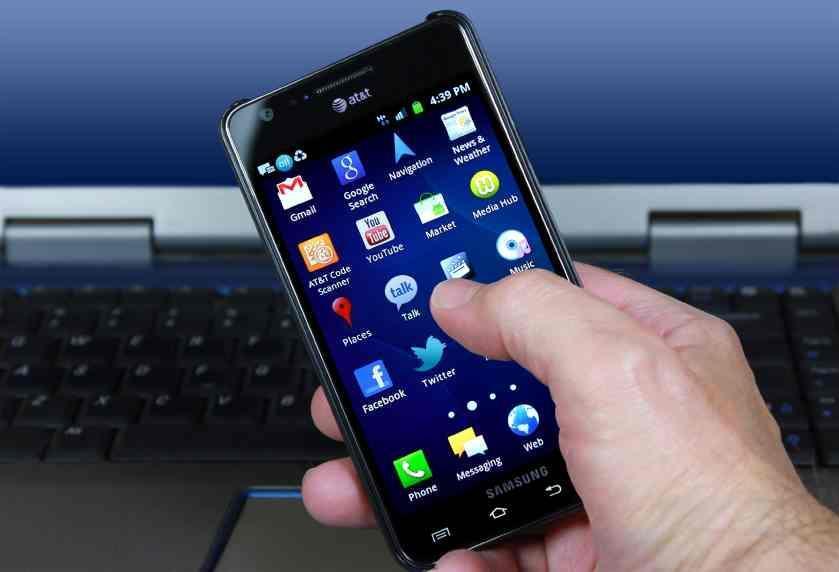 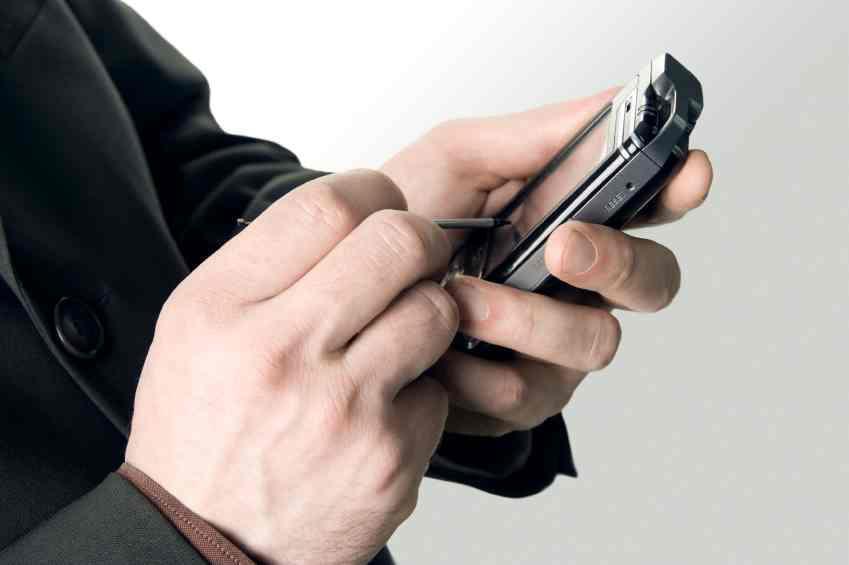 1 of 3
What Happens When I Block Someone on WhatsApp?
Back to top