What Does XD on WhatsApp Mean? 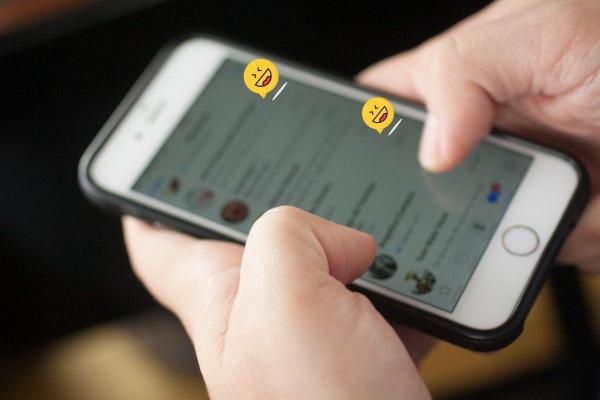 Since its acquisition by Facebook in 2014, WhatsApp has become the most popular messaging service in the world. With over 2 billion users worldwide and counting, all kinds of people use the app. Some are not as tech-savvy as others, but its ease of use is part of why it is so popular. However, sending text messages on WhatsApp can sometimes feel like you not only need to learn how to use new technology, you sometimes feel like you need to speak a new language. With emojis, emoticons and various abbreviations, it can be hard to know what's what.

At oneHOWTO, we break down the meaning of one of the most commonly used symbols by asking what does XD on WhatsApp mean? Not only do we explain what the XD emoticon means, but we provide helpful examples on how to use it.

You may also be interested in: What does LOL Mean on WhatsApp?

What is XD on WhatsApp?

The meaning of XD refers to uncontrolled laughter, specifically guffaws. It puts it somewhere between a LOL (laugh out loud) and ROFL (roll on the floor laughing). The letters represent the laughing face emoji which, turned on its side. This is because the X looks like eyes which are closing tightly and the D represents a fully open mouth. This is the face we might make when we are guffawing with uncontrollable laughter.

Despite being clear about the meaning of the emoticon, its representation is usually written with the lowercase xd in WhatsApp and other social media platforms. The most popular is to use XD in capital letters. Some people may use xD with only with the letter d in uppercase. Perhaps less commonly people use Xd with the x as a capital letter.

The use of XD in WhatsApp, social networks and other instant messaging services is very popular. However, it is not yet recorded officially in all English dictionaries. You can find it in some online dictionaries, including Macmillan and dictionary.com.

The meaning of XD in WhatsApp can lead to misunderstandings. It is important to note that it is not a commonly used abbreviation, although it is possible it is an abbreviation someone might use in context. For example, if someone was called Xavier Daniel, someone might refer to them via their initials. However, if we look at the context, there is unlikely to be much confusion.

If you want to know more ways to personalize this messaging service, you can take a look at our article on how to put colored letters on WhatsApp.

Examples of XD on WhatsApp

Using XD in a message on WhatsApp requires you to look at the context. This is whether you are sending it or receiving it. As a general rule it is used to express that something has made you laugh out loud or as a reaction to a very funny image, video, audio or any piece of information. It is a quick way to portray that you are laughing a lot, with your eyes closed due to the huge smile as the emoji itself represents.

XD has been used for many years and, despite WhatsApp updates and new emoticons, many users still write it in their private or group conversations. Therefore, it is important to fully understand its meaning with the following examples. Here is one when you receive a joke:

In this context, the recipient of the first message reacts with an XD so the messenger knows that the joke has caused them to laugh. You may not find the joke that funny, so you can easily use XD to be polite, even if you are not actually making that face.

The meaning of XD in this case is a bit different. In this case, the sender tries to soften the situation since the recipient might be disappointed by the news. It is a way to make the other person feel less bad and ensure there is no bad intention coming across.

The XD again means a laugh-out-loud reaction. The recipient of the first message is encouraging the first person without having to use words. It is a great way to encourage friends, although in this case it may also be a little mean. It is the simplest example to understand the meaning of XD, but how you use it will depend on the context. If you are giving someone bad news and you use this emoji, it could be seen as insensitive.

If you want to know more about messaging on WhatsApp, take a look at our article on what LOL means on WhatsApp or see our ideas for romantic messages to send on WhatsApp.

If you want to read similar articles to What Does XD on WhatsApp Mean?, we recommend you visit our Internet category.

What Does Mute on Whatsapp Do?
What Happens When I Block Someone on WhatsApp?
How to Mute Someone on Whatsapp for Android
How To Know If Someone Has Blocked You On Whatsapp
Most read
1.
How To Know If Someone Deactivates Their Instagram Account
2.
Instagram Poll Questions
3.
How to Know if Someone Blocked You on Telegram
4.
How to Know if You Have Been Muted on Facebook
5.
Can Someone See That I Viewed Their Instagram Story If We Are Not Friends?
6.
How to Find Out if Someone is Using Your Pictures to Catfish
7.
What Does Mute on Whatsapp Do?
8.
How To Underline Text In WhatsApp

What Does XD on WhatsApp Mean? 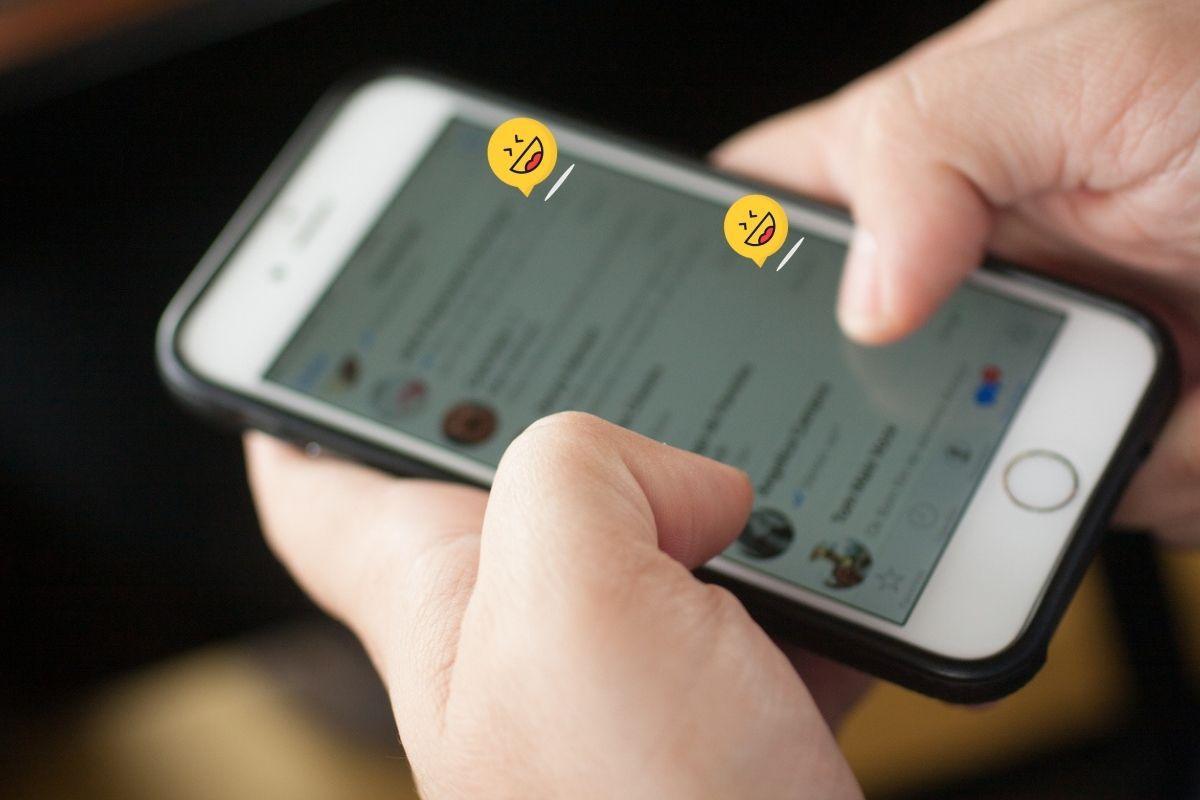 What Does XD on WhatsApp Mean?
Back to top