What does LOL Mean on WhatsApp? 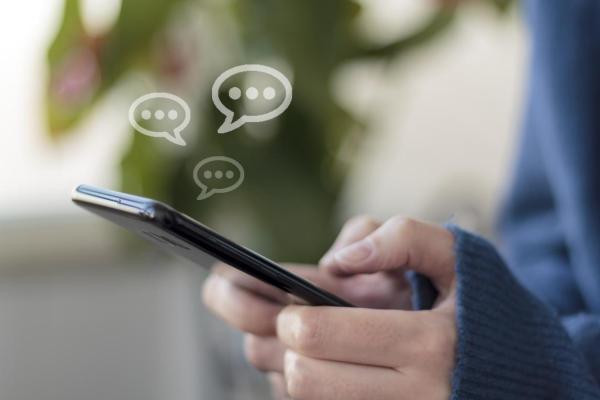 Communication evolves in many fascinating ways. With the advent of text messaging, it is understandable that abbreviations are used to save time and space. What was less predictable was the usage of these abbreviations becoming used in everyday speech. LOL has been around for decades, but its usage and popularity has evolved over time.

If you use WhatsApp regularly, it is very common you will have seen people used the term LOL. It appears in memes, music videos and even our real life conversations. At oneHOWTO, we ask what does LOL mean on WhatsApp? To answer the question, we need to look not only at what LOL stands for, but what its usage means in different contexts

You may also be interested in: What Does XD on WhatsApp Mean?
Contents

What does LOL stand for in WhatsApp?

The acronym LOL is typical of the slang used by Internet users. Its meaning in English is ‘laughing out loud’ or ‘laugh out loud’. Although it only really works as an abbreviation in English, its popularity is such that it can be used in almost any language and WhatsApp users will know what it means, even if they know very little English in general.

Users of forums on the Internet often use this acronym, but it is very commonly added to the end of messages on chat apps such as WhatsApp. You can also change the intensity of the laughter by increasing the number of O's you use. The more you write between L and L, the greater the laugh produced by a text, an image or a video.

Another of the senses of LOL is that of complete surprise. In other words, it is a way of expressing sentences like ‘Are you seriously?’, ‘What did you say?’ or the like. In addition, this abbreviation is also used for League of Legends, one of the most popular online games in Internet history.

Examples of LOL on WhatsApp

The expression LOL is used in various social networks, forums and platforms, but especially in WhatsApp. It is used for various situations or to try to express sentiments such as the following:

Excessive laughter at a comment, text, image or video

Take tension out of an awkward situation

Other expressions in WhatsApp

LOL is one of the most used acronyms on WhatsApp, but there are also other expressions in the chat that you will read frequently. These are the main ones:

If you like chatting on WhatsApp, you should try to learn everything you can to get the most of it. Do just that by using the following related articles:

If you want to read similar articles to What does LOL Mean on WhatsApp?, we recommend you visit our Internet category.

What Does Mute on Whatsapp Do?
What Happens When I Block Someone on WhatsApp?
How to Mute Someone on Whatsapp for Android
How To Know If Someone Has Blocked You On Whatsapp
Most read
1.
How To Know If Someone Deactivates Their Instagram Account
2.
How to Know if Someone Blocked You on Telegram
3.
How to Know if You Have Been Muted on Facebook
4.
Instagram Poll Questions
5.
How to Find Out if Someone is Using Your Pictures to Catfish
6.
How to Delete my Instagram Account Permanently
7.
What Does Mute on Whatsapp Do?
8.
Can Someone See That I Viewed Their Instagram Story If We Are Not Friends?

What does LOL Mean on WhatsApp? 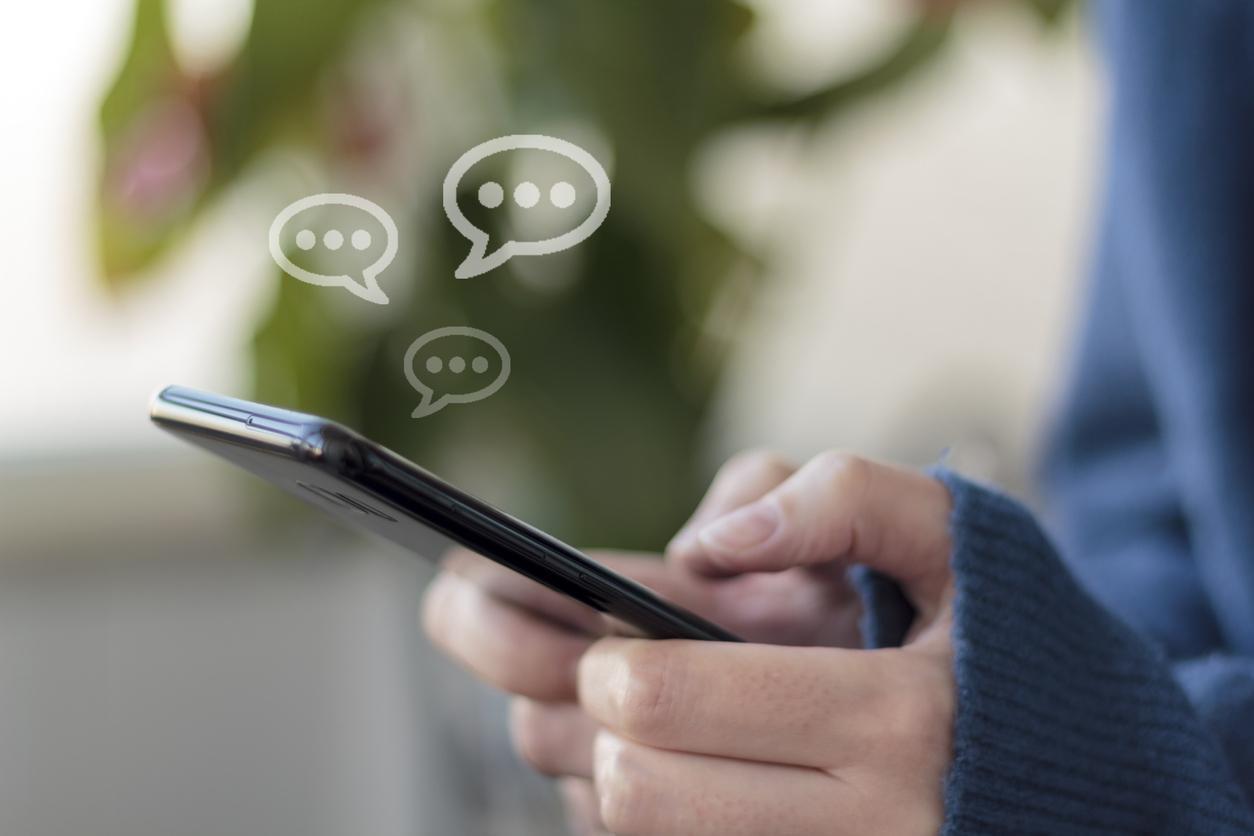 What does LOL Mean on WhatsApp?
Back to top