How to Avoid Spoilers on Social Media 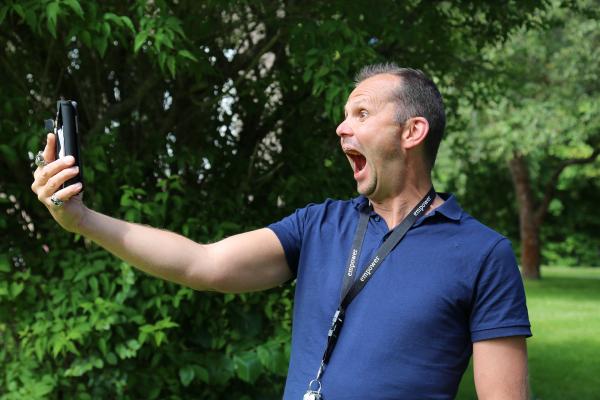 Some movie and TV fans live in fear of spoilers. Being fans of how the creators and actors who bring them to life, they can become personally invested in these stories. Unfortunately, this enjoyment is sometimes ruined by an innocent click of a link on social media. At least these can be avoided, what's worse is when you scroll trough your feed and some inconsiderate person has posted a massive spoiler which you can't unsee. When something you can't wait to see is brought up in conversation you can ask to change the topic or go to a different room. When it is online, it can be impossible to avoid. That is unless you read this oneHOWTO article on how to avoid spoilers on social media. It's not a guarantee, but it is the best you can apart from never going on social media again.

You may also be interested in: How to Stop Stalking Your Ex on Social Media
Contents

Watch your shows on time

This is an obvious thing to do, but this is one of the best ways to avoid having your favorite program ruined. Those who really care about certain forms of entertainment will want to ensure they are able to enjoy this ASAP so they don't get left out in the cold. They are the ones to queue for Star Wars a week before it opens or jump right on Reddit as soon as the credits roll to discuss with other fans. Unfortunately, even the biggest fans might still have other more pressing concerns in their lives to deal with. If this is the case, they will need to find other ways to keep those secrets locked down.

Stop looking at your phone

There are so many addictive TV shows and movies being produced, it is easy to miss some of them. When you missed the show or movie you wanted to watch, and everyone is commenting about it over social media, then your phone can become your mortal enemy. You may get a spoiler not sites like Facebook or Instagram, but by text, app notification and news alerts. This is why keeping your phone in your pocket and only using it for emergencies is imperative. You can screen your messages and turn off push notifications for any social media platform or news source which may lead to a spoiler.

If your friends love to discuss their recently watched movies or TV shows on Facebook, WhatsApp or Telegram, let them know that you have not watched it and you don’t want to be informed about it. Tell them that if they want to discuss it, they can do that on their personal chats. If they are your true friends, then they will respect your wish and refrain from talking about it within your earshot. But there may still be some petty minds that would want to reveal the show just to tease you. Stay away from them until you have the opportunity to see it.

To stay updated about the latest film and TV show news, you may resort to community forums and fan sites that post announcements and host discussions. However, some of them may also post unofficial leaks and news that may spoil certain parts of the shows or movies. To avoid this, make sure that you follow the official page or social media account of the upcoming movie or your favorite show only. By doing this, you will receive latest updates about the shows without ruining your suspense. In fact, they may use something like Instagram to build suspense. Many culture news outlets will have a ‘spoiler alert’ policy whereby they will warn you well in advance of potential enjoyment-ruiners.

Sometimes, you may come across spoilers where you expected them the least. While you can avoid relevant posts related to the TV show episode or movie, there is high chance people may spoil your fun by commenting about it in the comment sections of social media. People may discuss the show out of curiosity, and may reveal a lot of things in the process. Although it may be harmless to browse through the comments section, but it would be wise to wait until the hype goes down or until you see the film or the TV show yourself. Also, forums and comment sections notorious for trolls need to be avoided. This isn't just to avoid spoilers on social media. They're just not worth bothering with. The worst is something like Instagram where they only need to show a picture once to cause a spoiler.

Once people watch a show or movie, they feel curious to share their reviews over social media. They want to share their experience with other people out there (as well as pompously spout off their opinion). But they may unknowingly spoil someone’s interest who has not yet seen it. Almost anyone is free to post anything on social media, with little to stop them from writing whatever they like. But reviews are places where people like to comment upon certain situations or characters of a film or show. If you don’t want such information before actually watching it, then avoid reading reviews in the press and on social media.

Your true friends would respect your curiosity and won’t reveal the show or movie if you ask them not to do so. But if particular friends can’t keep their mouth shut, then you may consider unfollowing them. It may be a harsh decision to make, but they won’t know when you unfollow them. After this, you will be able to enjoy your movie or TV show properly. If you are doing this only for a particular show or movie, then you can follow them again after giving them a valid excuse for why you unfollowed them.

Unless you don’t touch your phone and don’t login to your social media accounts, spoilers are nearly unavoidable. So, if you encounter one by any chance, try not to overreact. If someone reveals the look of a character in a movie, can you consider it as a spoiler unless you were not expecting such an appearance? If someone spoiled a movie that is already 5 years old and you were planning to watch it, can you even take it as a spoiler? Before you overreact, think about how important it actually was. We often place importance in things like movies and TV shows because we are lacking elsewhere in our lives. It may sound harsh, but spoilers only have power over us if we let them. If the only thing you have to worry about is a leaked plot of a TV show, you surely lead a charmed life. Besides, any good piece of art can't really be ‘spoiled’. They should be more than a mere plot twist.

If you follow people who have similar interests in movies and TV shows as you, then chances are that your social media pages will be full of spoilers. Instead of opening your social media account from your cell phone, try opening it from your computer. On that device, you may install certain apps that can prevent spoilers. Tumblr Savior and Open Tweet Filter are some of such tools that can blacklist words associated with the movie or TV show until you want. If you visit a site that talks about your movie or show, then you can try Unspoiler. It will block all headlines about the movie or TV show based on your personal preferences. A spoiler blocking app like Spoiler Block for iPhone can be an amazing tool for Twitter fans.

One of the best ways to avoid spoilers is to install an add-on on your browser. It will interact with each and every page you visit through your web browser, whether it is Twitter, Facebook or a news website. While this may not be a fool-proof method of avoiding spoilers, they can take care of most of them to prevent them from reaching you. One such browser add-on is Unspoiler which is specifically designed for Google Chrome. Install this add-on, click on its icon and type the name of the shows or movies that you don’t want to come across. After saving your choices, the add-on will put a red banner on everything referring to your selected movies or shows. If you are Firefox user, you can install ProCon Latte Content Filter which works similarly to Unspoiler.

Even after all these efforts, but you happen to come across the spoiler on Facebook or some other site, remember that it's not the end of the world. In fact, psychologists say that getting spoiled can actually make you enjoy the work more. When you see a spoiler, you still have many things to explore about the movie or the TV show and you can look forward to them instead.

If you want to read similar articles to How to Avoid Spoilers on Social Media, we recommend you visit our Internet category.

Do Hashtags Work On Pinterest?
How To Block Someone On Instagram
How to Auto Like on Instagram
How to Chat Privately on Instagram
Most read
1.
How To Know If Someone Deactivates Their Instagram Account
2.
Instagram Poll Questions
3.
How to Know if Someone Blocked You on Telegram
4.
How to Know if You Have Been Muted on Facebook
5.
Can Someone See That I Viewed Their Instagram Story If We Are Not Friends?
6.
How to Find Out if Someone is Using Your Pictures to Catfish
7.
What Does Mute on Whatsapp Do?
8.
How To Underline Text In WhatsApp

How to Avoid Spoilers on Social Media 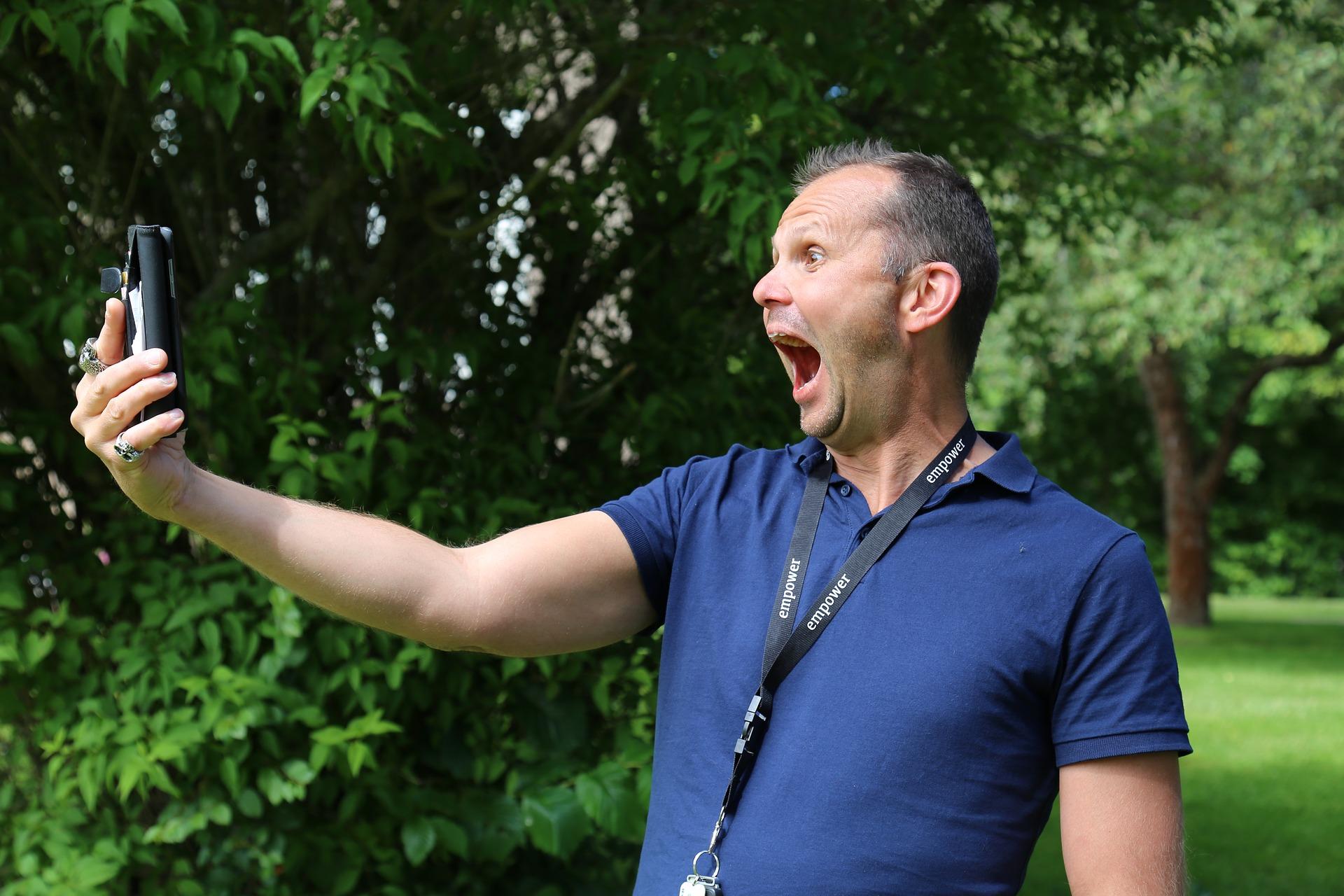 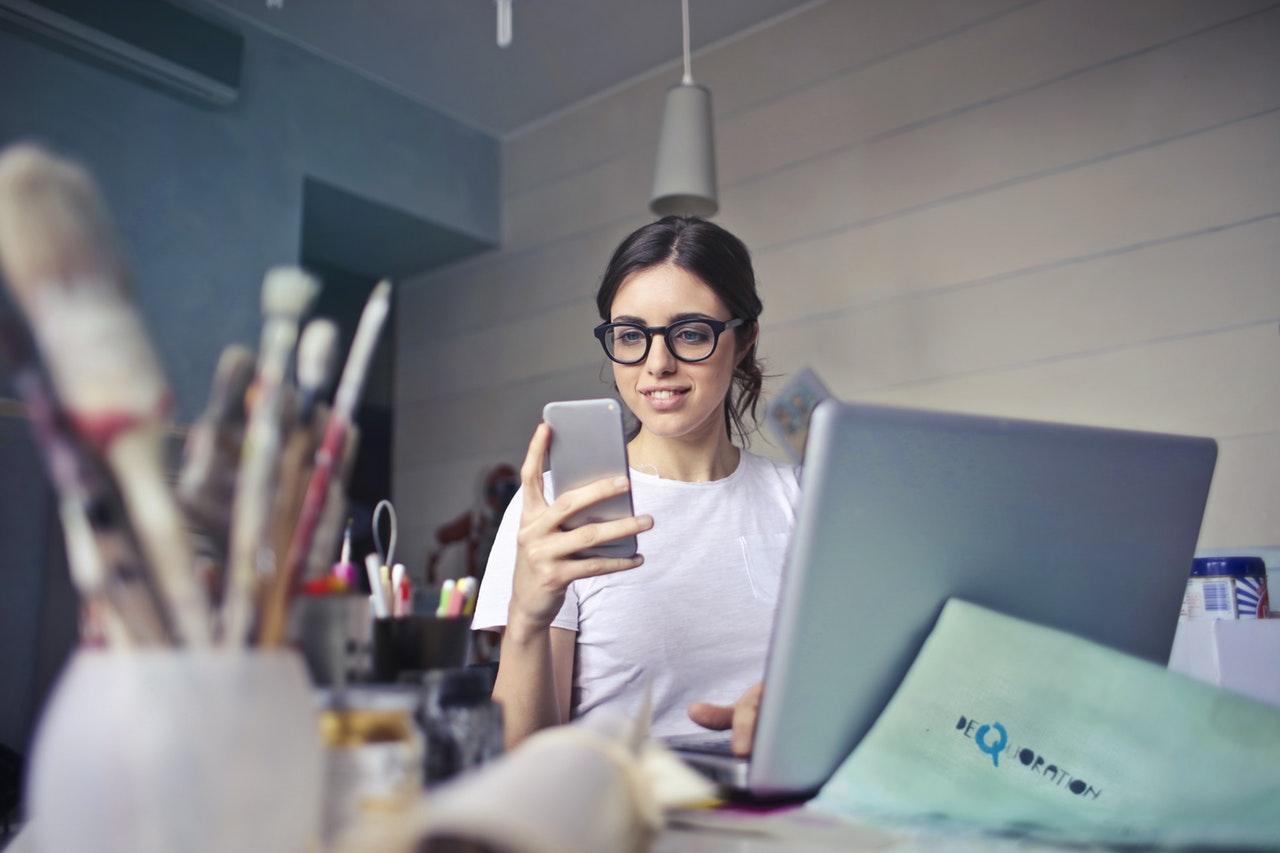